Fauci And Wife’s Net Worth Skyrocketed During Pandemic, Analysis Finds 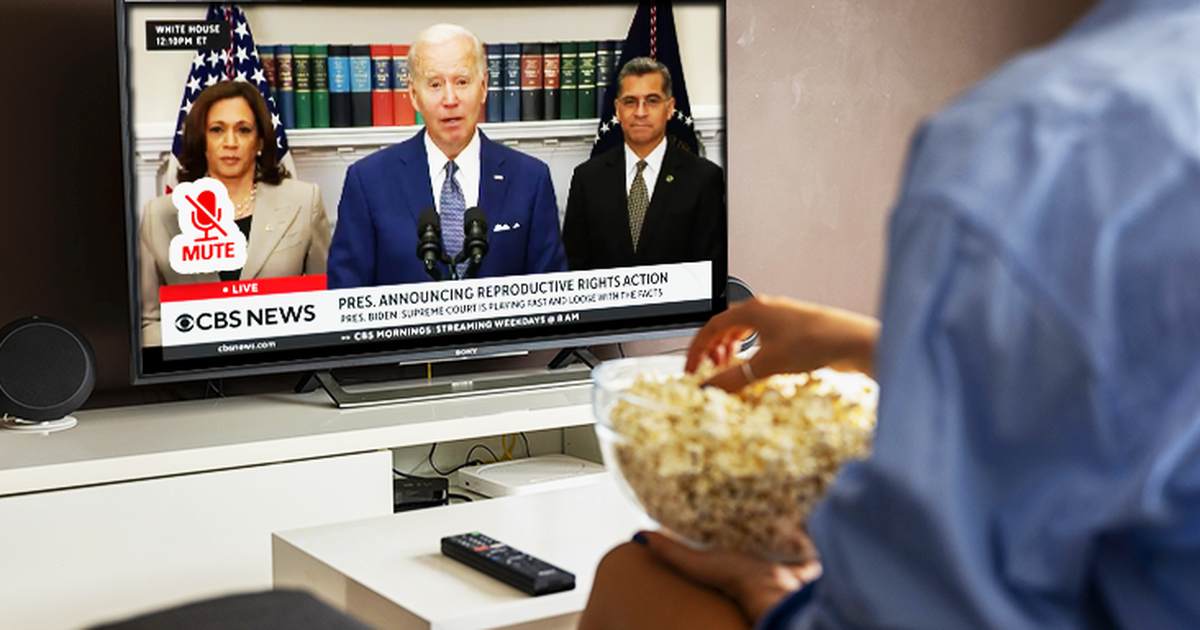 It may or may not come as a surprise that the younger generation, despite seeming to be checked out, actually does consume the news on a daily basis. A new survey revealed that young adults are avid consumers of news media. However, they appear to be just as disenchanted with the reporting they view as everyone else.

The Media Insight Project conducted the study, which found that 79 percent of Americans aged 16 to 40 said they look at the news every day. This flies in the face of the common perception that younger people do not pay attention to what is going on in the country.

“They are more engaged in more ways than people give them credit for,” said Michael Bolden, CEO and executive director of the American Press Institute, according to the Associated Press.

One of the interesting tidbits coming from the study is related to where younger folks are getting their news. From the AP:

An estimated 71% of this age group gets news daily from social media. The social media diet is becoming more varied; Facebook doesn’t dominate the way it used to. About a third or more get news each day from YouTube and Instagram, and about a quarter or more from TikTok, Snapchat and Twitter. Now, 40% say they get news from Facebook daily, compared with 57% of millennials who said that in a 2015 Media Insight Project survey.

Yet 45% also said they get news each day from traditional sources, like television or radio stations, newspapers and news websites.

However, it appears when most people are reading or watching the news, they are not happy with what they are consuming. Only about 32 percent of respondents indicated they enjoy following the news, which is a substantial drop from seven years ago when 53 percent expressed similar sentiments. Fewer younger folks indicated they enjoy discussing current events with friends and family.

One of the issues about which the younger generation is concerned is misinformation, a word that has become more prevalent in the national conversation about the press and social media. About 90 percent cited misinformation in the news as a problem. Indeed, 60 percent said it is a major problem, and the majority (70 percent) of respondents said they have been exposed to misinformation.

“Gen Z and Millennials are as likely to blame the news media — a group that largely sees itself as fighting misinformation — as they are politicians or the social media platforms,” according to the American Press Institute.

Millennials and Gen Zers also believe that how the press reports is problematic. The percentage of those who said “news stories that seem to mostly create conflict rather than help address” and “media outlets that pass on conspiracy theories and unsubstantiated rumors” is a significant problem outnumbered those concerned about reporters injecting too much of their opinions into their reportage.

Like most other Americans, these generations do not trust the press, nor do they have confidence in social media as truthful news sources. From the American Press Institute:

Only about a quarter of 16- to 40-year-olds have a positive view of the news media generally or national news outlets particularly (23%). Trust in local news media, while not great, is higher. About a third (35%) have favorable attitudes toward local media outlets. But when we dig deeper, there are signals of higher confidence. For instance, most Gen Z and Millennials find local TV stations or their websites (53%), local newspapers in print or online (59%), and even national newspapers in print or online (54%) as completely or very reliable when getting “hard news” topics. The numbers are similar for “news you can use” topics such as news about health or products.

A Gallup poll released in July showed that the rest of the country is in line with the younger generations when it comes to trusting the media. Its findings revealed that only 16 percent of adults have “a great deal” or “quite a lot” of confidence in newspapers and 11 percent in television news. This is a five-point drop in both categories from last year.

The fact that younger people consume the news daily might be surprising to some. But there is nothing shocking about how they view the sources they frequent, whether it be social media or news sites. America is living in an age in which people simply do not know who to trust. Misinformation is a serious issue – but not in the way the left has approached the term. Indeed, leftists are not as concerned about ensuring people get accurate information as they are with censoring viewpoints with which they disagree.

Until the movers, shakers, and influencers start working against misinformation – regardless of the source from which it comes – this issue will not be rectified. It is impossible to tackle such a politically-charged issue unless people are willing to be intellectually honest and less partisan.

If Adam Smith Were Here – RedState