You Count Pennies, We Count Casualties 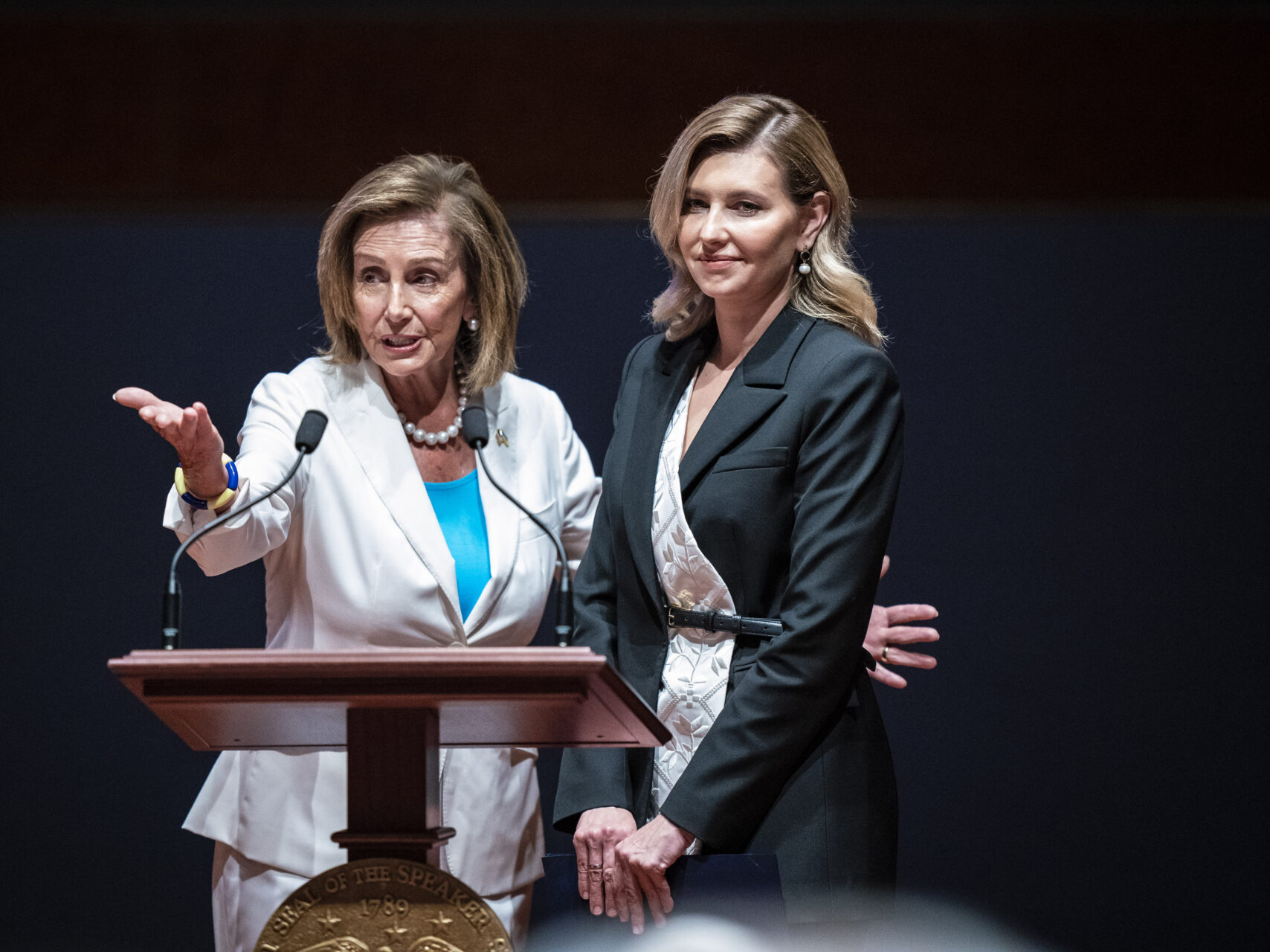 Ukraine’s First Lady’s message to Britons facing crippling energy bill hikes and a cost of living crisis is that while they might be “counting pennies”, her county is counting casualties.

“There is no comparison to the suffering of people here, but at home in the United Kingdom, as you acknowledge, people are facing very painful choices because of the soaring cost of energy that’s going to make things very tough for people,” said BBC presenter Laura Kuenssberg in an interview with President Volodymyr Zelensky’s wife, First Lady Olena Zelenska.

“I understand the situation is very tough. But let me recall that at the time of the Covid-19 epidemic, and it’s still with us, when there were price hikes, Ukraine was affected as well,” the First Lady answered.

“The prices are going up in Ukraine as well. But in addition our people get killed,” she continued.

“So when you start counting pennies on your bank account or in your pocket, we do the same and count our casualties.”

Mrs Zelenska’s comments echoed those of Britain’s soon-to-be-ex-prime minister, Boris Johnson, on a visit to Kyiv (Kiev) during the stay of execution between his ousting as Conservative (Tory) Party leader and his ousting from Downing Street this week.

“If we are paying in our energy bills for the evils of Vladimir Putin, the people of Ukraine are paying in their blood and that’s why we know we must stay the course,” he insisted — although British officials living in grace-and-favour residences, including the Prime Minister and Chancellor of the Exchequer, do not in fact personally have to “endure” energy bill hikes.

Some Western leaders have gone even further in committing themselves to the Ukrainian cost whatever the cost to their citizens, with Germany’s foreign minister, Annalena Baerbock, saying that the Ukrainian government could rely on her to stand by her commitments to their country  “no matter what my German voter thinks.”

Such attitudes have not met with universal public approval, however, with a 70,000-strong ‘Czech Republic First’ protest in Prague at the weekend demanding the government adopt a neutral posture on the Russo-Ukrainian conflict to bring soaring energy costs under control.

Why Enoch was Right.