With Trouble Brewing in China, It May Be Time for Some Next-Level Prepping – PJ Media 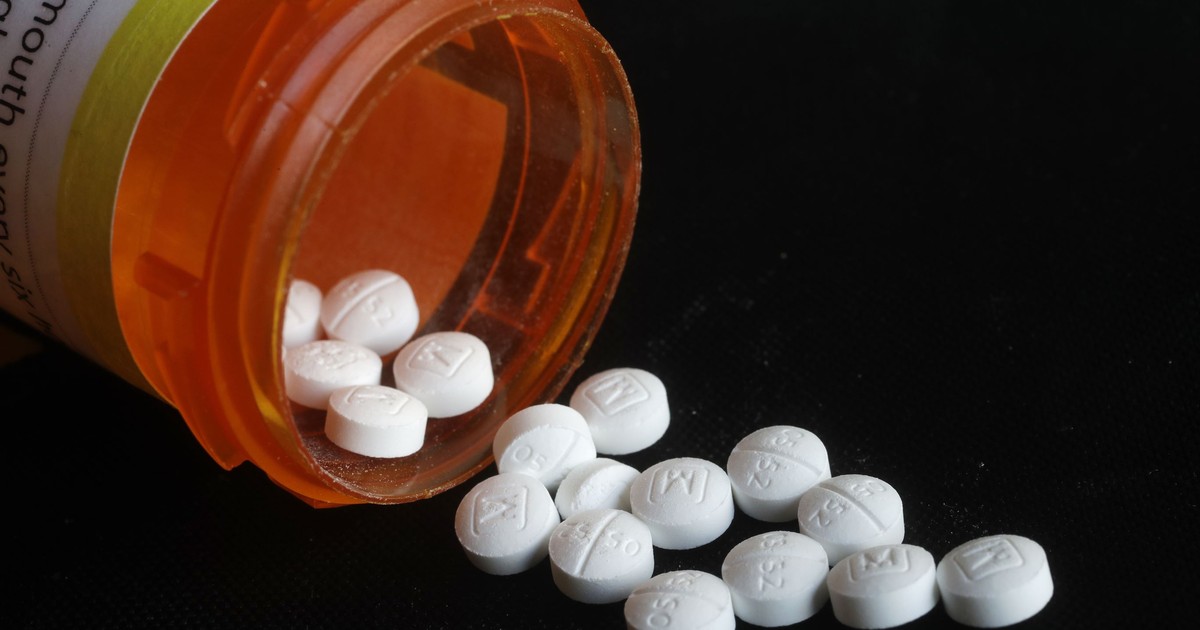 Reports are coming out of China that indicate it may be on the brink of becoming more unstable. This week, The Wall Street Journal reported that Country Garden, one of China’s largest real-estate developers, saw a 96% decline in profit for the first half of the year. The property market in the Communist country has entered a severe depression, as other real estate firms also meltdown in real-time.


Protests have started over frozen bank accounts and mortgage payments for unfinished homes. In China, people get a loan and begin paying the mortgage before their home is built. Sometimes construction can take years. China is also facing a once-in-a-century drought that shut down manufacturing in the Sichuan province, which is home to over 110,000 manufacturing plants.

As the economy stalls and dissatisfaction rises, the nation is heading into its twice-a-decade leadership congress in October. After lifting the rules on presidential term limits, China watchers anticipate President Xi Jinping intends to take an unprecedented third term. To accomplish this, the CCP must quell unrest. Some observers believe repeated COVID-19 lockdowns had more to do with suppressing communication and dissent ahead of the election than the virus.

Many China watchers believe Xi will become more unpredictable as he tries to unite his country behind him ahead of the election. The saber-rattling around Speaker Nancy Pelosi’s visit is just one example. The CCP is also significantly more clear-eyed about how it views the United States. With China’s increasing ties to Russia, attendance at the Taliban’s one-year anniversary celebration of the U.S. exit from Afghanistan, and active plans to challenge the dollar as the world’s reserve currency, it is clear we are no longer even frenemies.

Yet, in all the trillions in infrastructure and industry support making the United States even a little bit less vulnerable to conflict with or economic meltdown in China, none has been allocated to subsidizing one of our most significant vulnerabilities. The lost lesson of the pandemic is that a vast chasm exists between the number of life-saving medications we use and the number we make. In 2018, Rosemary Gibson and Janardan Prasad Singh detailed our dependence on China for necessary drugs in China Rx.

While the Trump administration seemed poised to address some of these gaps, the Biden administration is far more concerned with leadership in the battery industry for the electric cars it wants to force you to buy. The medications Americans purchase overseas may only amount to 10-20% of dollars spent on prescriptions, but estimates place this at 90-96% of drugs consumed. Due to profit margins, 95-100% of less expensive generics get produced overseas. These off-patent medications make up the vast majority of prescriptions Americans take.

You may have stocked up on freeze-dried food, bottled water, and even considered how to power crucial devices in an emergency. However, most Americans haven’t considered where the diuretic that keeps mom’s congestive heart failure in check comes from. Or how to get it in an emergency. And health insurance prevents most patients from having more than a 90-day supply (at most) of any required medication on hand. One doctor has launched a service to attempt to close this gap for the millions of Americans dependent on daily medications.


Dr. Shawn Rowland is a board-certified family practice physician. During the pandemic, he became aware of just how tenuous the supply chain for life-saving medication was. While the United States did not experience the same disruption in pharmaceutical supply as items like toilet paper and computer chips, Rowland notes there are always 50-100 drugs in short supply. Further, China produces the vast majority of active pharmaceutical ingredients (APIs), the chemical precursors to common medications.

Recommended: Who Are You Calling a Fascist, Mr. President?

Rowland hopes the government will take this potential supply chain issue seriously soon. “Right now, if something happened to the supply of APIs from China, the United States and the rest of the world would not have access to needed medications,” he said. Even producers in India and Israel, two other sources of generic medications, rely on APIs from China. While Rowland acknowledges the U.S. has strategic reserves of some medicines, that is not a long-term solution. “There is not an obvious Plan B,” he said, adding that he sees subsidies for generic pharmaceutical production as more than an economic decision. He sees it as a geopolitical and national security decision.

Understanding how thin the supply chain was, Rowland started JASE Medical to begin helping Americans prepare for the potential of a significant disruption in the pharmaceutical supply chain. Rowland took the service to market with a program that provides a kit of five essential antibiotics that cover the most common infections people suffer from. All the medications must have an excellent safety profile, a reasonable price, and be able to address plausible bioterrorism threats. The kit is currently available in pill form for Americans 12 and older, with substitutions available for people with medication allergies. JASE sources the medications from the same suppliers used by your local pharmacy.


To enhance the service, Rowland is working with his pediatric pharmacists to develop protocols to provide pediatric doses of the antibiotic kit. Work is also underway to provide a year’s supply of daily medications for the ten most common chronic conditions. Individuals must have a well-established diagnosis and a consistent medication dosage to manage their disease to qualify. All clients for medication services will receive a medical consult with a licensed physician to ensure they meet the criteria to obtain a prescription. Rowland intends to keep pricing slightly above wholesale so people can afford the out-of-pocket expense.

With the annual supply, JASE would instruct clients to continue to fill their regular prescriptions and rotate with the extended supply. A patient would take 30 days out of the annual supply and place the newly filled prescription in reserve. This process would allow a patient reliant on the medication to maintain a year’s supply of unexpired medicine. Mom can take it with the months’ worth of freeze-dried breakfasts you had the foresight to buy.

Uh-Oh: Hillary Clinton Says She Has A Big Announcement Tonight