Iran Threatened Its World Cup Team With Imprisonment And Torture, According To CNN Source

KANYE STORMS OFF OF TIM POOL’S PODCAST IN AWKWARD INTERVIEW!

7 Prayers for My Husband That Changed My Heart 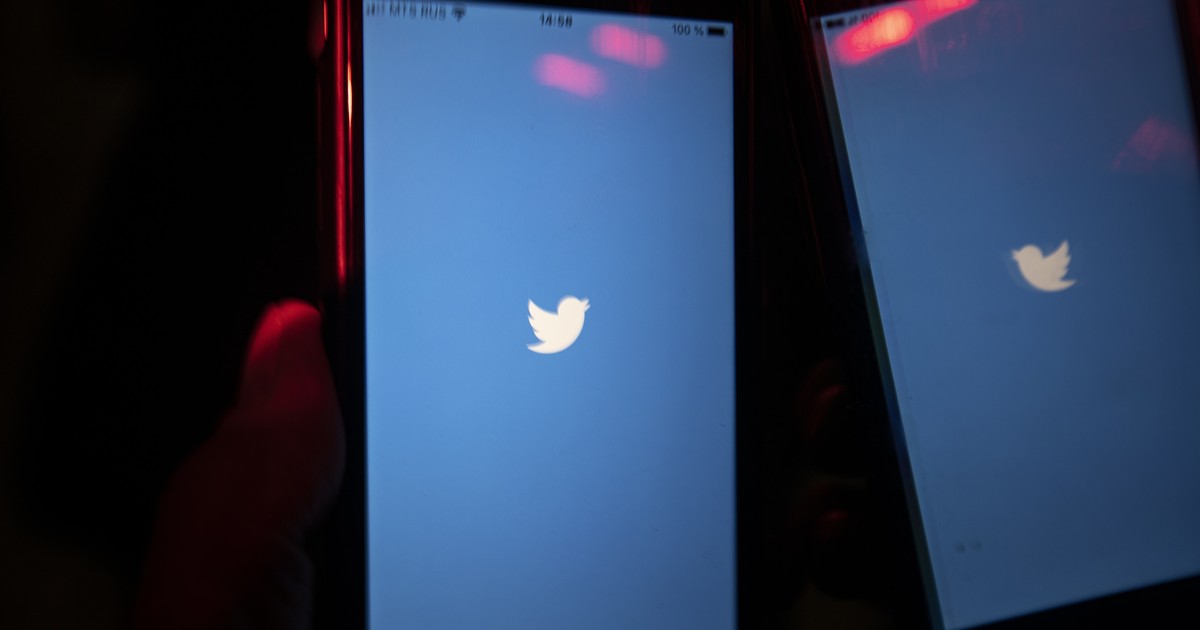 A federal appeals court upheld a Texas law that bans Big Tech from censoring speech based on political viewpoint on Friday.

House Bill 20 prevents social media companies with more than 50 million monthly users banning users simply based on their political viewpoints. The law also requires several consumer protection disclosures and processes related to content management on the social media sites to which the bill applies. These sites must disclose their content management and moderation policies and implement a complaint and appeals process for content they remove, providing a reason for the removal and a review of their decision. They also must review and remove illegal content within 48 hours. House Bill 20 also prohibits email service providers from impeding the transmission of email messages based on content.

The law was promptly challenged by NetChoice and the Computer & Communications Industry Association. They argued that tech companies have a First Amendment right to select and curate the content people post on their platforms. They were able to get the new law blocked, but Texas Attorney General Ken Paxton appealed that decision — and won.

Judge Andrew S. Oldham, writing for the 5th U.S. Circuit Court of Appeals, said, “The platforms urge us to hold that the statute is facially unconstitutional and hence cannot be applied to anyone at any time and under any circumstances.” But the court found that “In urging such sweeping relief, the platforms offer a rather odd inversion of the First Amendment. That Amendment, of course, protects every person’s right to ‘the freedom of speech.’ But the platforms argue that buried somewhere in the person’s enumerated right to free speech lies a corporation’s unenumerated right to muzzle speech.”


Paxton, who argued in favor of the Texas law, celebrated his win in a tweet:

BREAKING: I just secured a MASSIVE VICTORY for the Constitution & Free Speech in fed court: #BigTech CANNOT censor the political voices of ANY Texan! The 5th Circuit “reject[s] the idea that corporations have a freewheeling First Amendment right to censor what people say. pic.twitter.com/UijlzYcv7r

In the ruling, the court upheld the argument that the tech giants are analogous to utilities:

The implications of the platforms’ argument are staggering. On the platforms’ view, email providers, mobile phone companies, and banks could cancel the accounts of anyone who sends an email, makes a phone call, or spends money in support of a disfavored political party, candidate, or business. What’s worse, the platforms argue that a business can acquire a dominant market position by holding itself out as open to everyone-as Twitter did in championing itself as “the free speech wing of the free speech party.”…Then, having cemented itself as the monopolist of “the modern public square,”…Twitter unapologetically argues that it could turn around and ban all pro-LGBT speech for no other reason than its employees want to pick on members of that community…

“Today we reject the idea that corporations have a freewheeling First Amendment right to censor what people say,” concluded the ruling.

Fox News points out that the Fifth Circuit ruling will likely send the case to the Supreme Court:

Friday’s ruling created what is known as a “circuit split,” since the eleventh circuit struck down a similar social media law in Florida. A circuit split generally increases the likelihood of the Supreme Court taking up a case.

A showdown at the U.S. Supreme Court has become necessary to break Big Tech’s stranglehold on the flow of information. It’s not right that such massive and powerful platforms choose to act as a publisher and pick and choose what content they carry while also enjoying federal protection from liability arising from that content. They can’t have it both ways, and the 5th Circuit’s decision is a crucial step toward remedying leftwing monopolistic social media.