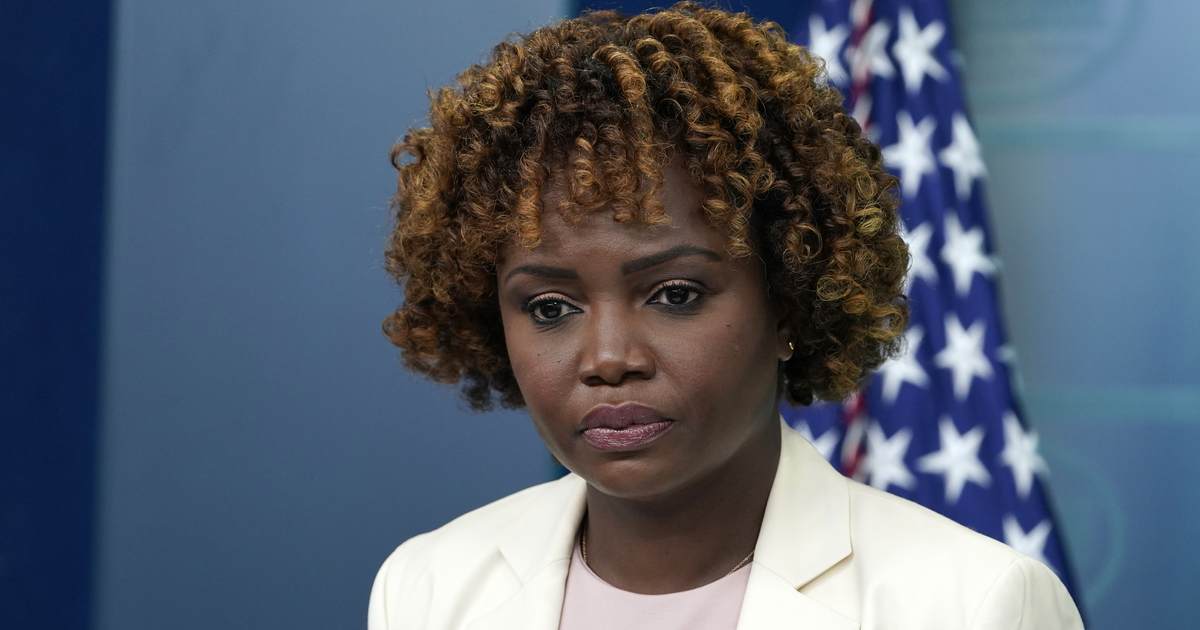 Fox News’s Bill Melugin is a familiar face to those who routinely watch Tucker Carlson. When Melugin worked for KTTV-TV in Los Angeles, Carlson often brought him on camera to chronicle that city’s slide into chaos. His investigative reporting earned him three local Emmys and a national correspondent spot with the cable news channel.


Since May of 2021, Melugin has spent much of his time covering the chaos at our southern border. He provided exclusive helicopter and drone footage of thousands of Haitians crossing near the International Bridge in Del Rio, Texas. Melugin also seems to have a gift for developing sources and often gets information on the number of border crossings and other reports from Customs and Border Protection before the administration can spin them for the media.

According to Politico, Melugin’s reporting is becoming a thorn in the White House’s side:

As Melugin has become an increasingly visible figure on the network, his coverage has caught the attention of the White House, which has become increasingly irritated by his reporting. During a press conference last week, press secretary KARINE JEAN-PIERRE noted that Fox News got the heads up on the Martha’s Vineyard flight before local, state and federal agencies.

“The fact that Fox News — and not the Department of Homeland Security, the city, or local NGOs — were alerted about a plan to leave migrants, including children, on the side of a busy D.C. street makes clear that this is just a cruel, premeditated political stunt,” she said.

Alternatively, Melugin is just very good at his job. The White House could be irritated by his detailed and visual reporting because they want the invasion at our southern border to continue apace without much fanfare.


The administration is visibly frustrated by migrants getting relocated to blue states and sanctuary cities by Republican governors. It poses very embarrassing questions. For instance, if the administration expects small Texas border towns to receive and handle tens of thousands of migrants per month, why can’t New York City manage a few hundred with all of its resources? Why is Mayor Lori Lightfoot so upset when migrants choose to travel from Texas to the Windy City when state officials offer them the chance? Chicago is a proud sanctuary city.

Politico notes that top advisors to President Biden, such as Ron Klain and Anita Dunn, have made it clear to White House staff that immigration is a decisive wedge issue heading into November. It is also ripping the mask off Democrats and their worthless virtue signaling. The Politico summary also points out that none of this should surprise the Biden administration. The New York Times reported that Biden’s pollster warned that immigration and inflation were potential trouble spots earlier this year:

But privately Mr. Biden’s lead pollster was already sounding the alarm that even with the early successes, certain gathering threats could sink support for the president and his party.

“Immigration is a growing vulnerability for the president,” John Anzalone and his team warned in a package of confidential polling, voter surveys and recommendations compiled for the White House. “Voters do not feel he has a plan to address the situation on the border, and it is starting to take a toll.”

Within a month, there was another stark warning. “Nearly nine in 10 registered voters are also concerned about increasing inflation,” said another memo obtained by The New York Times.


Despite the warnings reported in May, the administration has no answer to the inflation crisis. President Biden called an 8.5% year-over-year increase “minuscule” in a recent 60 Minutes interview. That is probably not going to resonate when Nerd Wallet’s latest estimate shows the average household will spend an extra $11,500 this year to maintain their standard of living.

Thanks to Melugin’s fantastic reporting, it is evident they have no answer on the border crisis either. Since Monday, Melugin has broken stories on the total number of known got aways not included in the 2.1 million known border crossings, a stunning 78 arrests of individuals crossing the border who are on the FBI’s terror watch list, and two unaccompanied Guteamalean brothers aged six and two crossing the border illegally.

These reports follow Vice President Kamala Harris telling Chuck Todd the border is secure less than two weeks ago. Just like Joe Biden brushing off questions on inflation, her denial of reality is evident to everyone paying attention. And Melugin’s dogged reporting is a big part of exposing the truth.

Many of us are old enough to remember when journalists were supposed to expose the shortcomings and failures of the people in power. Now it seems Democrats expect those in the media to be their stenographers. Props to Melugin for reminding them someone is watching and not afraid to tell the truth.