When candidates avoid debates, voters question the transparency, trust, and authenticity of the candidates 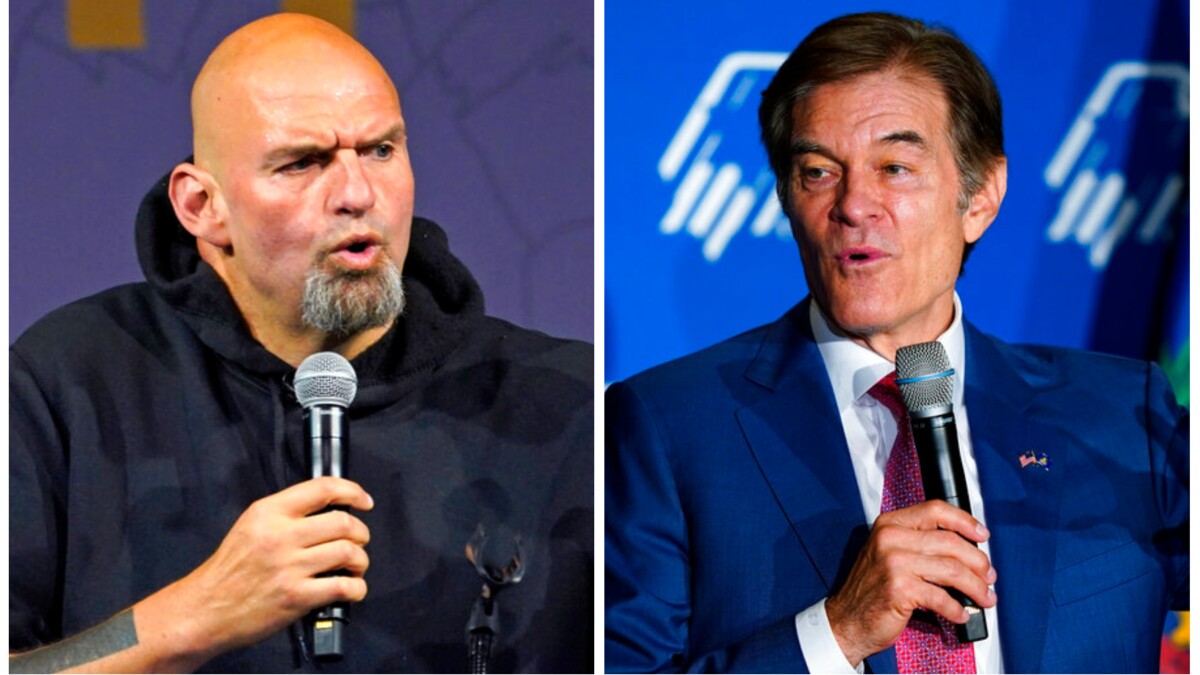 CHARLESTON, Illinois — Just off U.S. 36, in a drive home across the country that began in Colorado heading toward the Ohio-Pennsylvania state line, a slight diversion off of Illinois state route 130 led me to one of the sites where Abraham Lincoln and Stephen Douglas debated.

The year was 1858. Douglas was a powerful and popular incumbent Democratic senator, and Lincoln was the brand new Republican Party’s candidate challenging him for the seat. Their three-hour events were covered by reporters across the country and attended by over 100,000 people in total. While Douglas ultimately retained his seat, it was Lincoln and his stances on slavery that propelled him to the presidency two years later.

The newspaper of note at the time, the Illinois State Journal, had a headline that read: “Lincoln tomahawks his antagonist with the Tombs Bill; Create Route of the Douglasites in the Seventh District.”

Since that time, election debates and press access to candidates have become two of the most important ways voters are able to judge candidates.

Debates not only increase political accountability, but they also provide detailed information through robust scrutiny, giving voters access to information that can significantly improve their knowledge, as well as increase participation.

Fetterman’s actions are the most egregious, refusing both to debate and answer press questions in a transparent way, not just on his health but also on his positions on just about anything.

Mastriano refuses to talk to the press. I’ve tried numerous times and was told publicly at an event two weeks ago in Pittsburgh by his campaign strategist that because I had not written anything nice about him, I would not be granted an interview until I wrote something that was. That is not how journalism works.

Fetterman is also not talking to the press, at least not directly. The two times he has taken questions, they have been closed captioned with no one pressing him on where he stands on the issues of the day or a medical update on his health. This undermines his supposed transparency and authenticity.

Fetterman has also refused to debate Dr. Oz, his Republican opponent, and it is unclear if he ever will. The sitting lieutenant governor said in a statement that he was still suffering from the effects of his stroke and would not be debating.

On debates, technically, Mastriano has said he would do them with his Democratic rival Josh Shapiro; however, his list of demands for how they should be conducted and who should conduct them border on the edge of ridiculousness.

So why should a voter care if a candidate debates or not? They have Twitter to see where a candidate stands, right? And they run nonstop commercials on television to tell their story or bash their opponent, don’t they?

Yes, to all those questions, but none of those mediums force candidates to answer questions they want to avoid.

In other words, if, as President Joe Biden always says, this is the battle for the soul of our country, shouldn’t candidates be able to show up and take a couple of tough questions?

The answer is “yes,” according to Chris Borick, political science professor at Muhlenberg College. Because candidates now operate in a world of far-reaching social media platforms and seemingly limitless campaign finance, it allows them to skip venues that might expose their weaknesses.

“Traditionally, debates and answering questions from the press forced candidates to respond to challenges without the protection of completely controlling the message,” he said, adding, “I believe that when these points of exposure are diminished, so too are the abilities of voters to more fully appraise the choices before them.”

Keystone College political science professor Jeff Brauer explained further, “Debates give voters the opportunities to judge candidates’ depth of policy issues and solutions, the ability to respond and lead in real-time, and to show their ability of being approachable and relatable to everyday folks.”

“When candidates choose to avoid debates and the media, voters are denied these meaningful opportunities, and it puts into question the transparency, trust, and authenticity of the candidates,” Brauer continued.

For their part, both Oz and Shapiro have been accessible to the press, taken tough questions, and agreed to do debates, and they have spent most of their time on the road with voters, taking questions from them, as well as at town hall events.

In the past two weeks, Oz has been to 28 towns in 22 counties, and Shapiro has been to 15 counties. It is amazing neither has bumped into the other.

Borick says people forget that Pennsylvania voters don’t have a problem splitting their votes when candidates make an effort to debate and show up where they are. “These swing voters are still very important in Pennsylvania, and the results in 2020 vividly demonstrate that at both the state and congressional level,” he said of Trump losing the state but Republicans making big gains down ballot.

“Brian Fitzpatrick in Bucks County won by double digits in the First Congressional District, while Trump was solidly defeated in his district,” he said of the split Republican fortunes.

“For that cohort of the electorate, information on the candidates that is not hyper-managed by the campaigns can be particularly valuable in their choice, but in this cycle, they may not get that access,” he said.

Both Lincoln and Douglas came into those debates with advantages and disadvantages. Douglas’s reputation on the stage as both a persuader and an orator was daunting. Lincoln’s voice was high-pitched and bordered on shrill, but it also carried remarkably, and, in the end, it was his words that mattered.

Despite losing that race — senators were elected by state legislators at that time — it was Lincoln’s bold statement of the Republican Party’s stance on slavery that ascertained him as a national figure.

100 years of overlooked history: Uncovering Asian American stories in Evanston and the Midwest