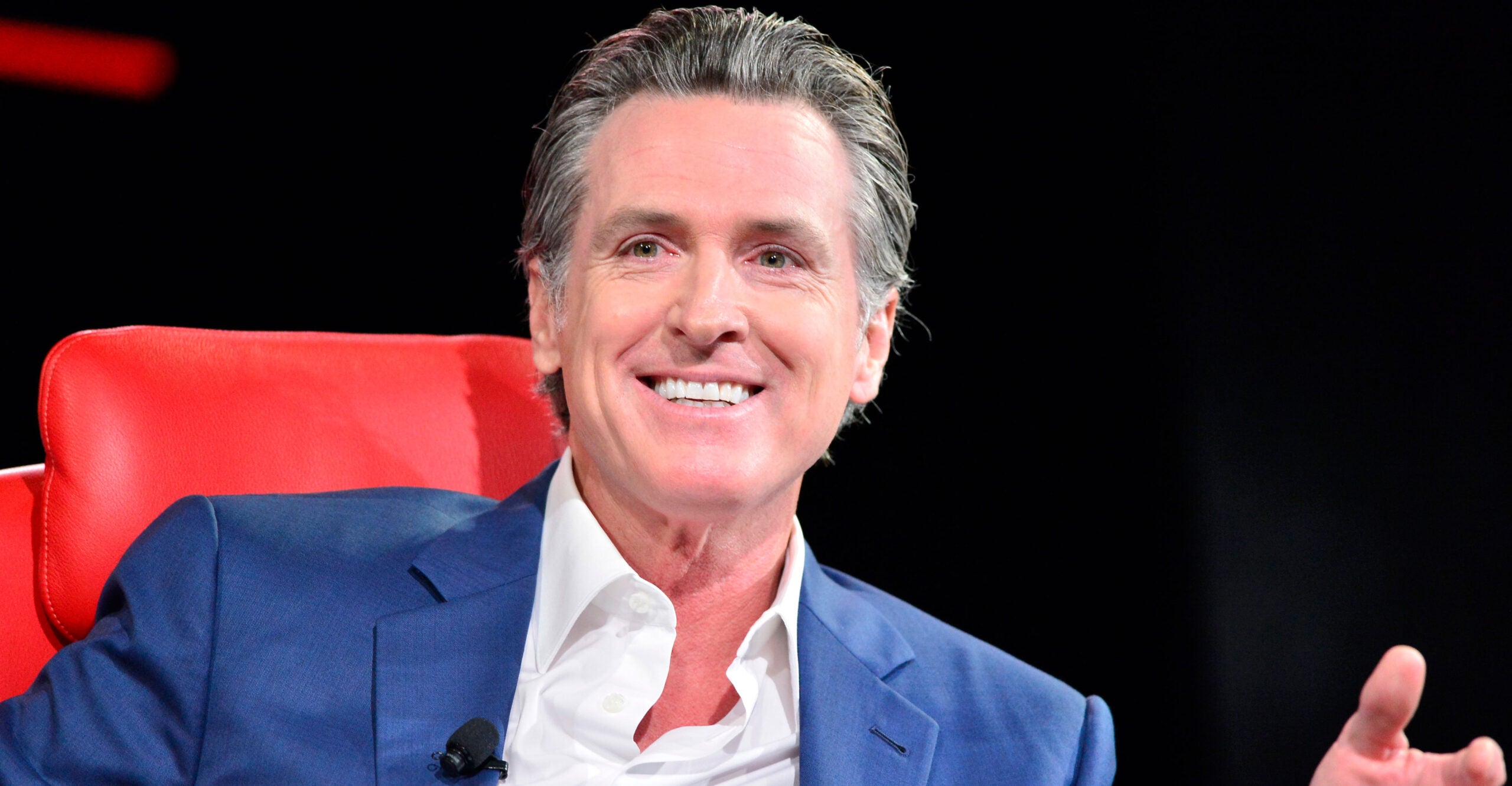 California Gov. Gavin Newsom, who faces no real opposition for reelection in November, is on a rampage.

The most recent unconstitutional legislation he signed includes an anti-First Amendment law requiring social media platforms “to publicly post their policies regarding hate speech, disinformation, harassment and extremism on their platforms,” according to The Hill.

Newsom issued a statement: “California will not stand by as social media is weaponized to spread hate and disinformation that threaten our communities and foundational values as a country. Californians deserve to know how these platforms are impacting our public discourse.”

Would this “hate and disinformation” pertain to Democrats, such as former Vice President Al Gore, Hillary Clinton, Stacey Abrams, former President Jimmy Carter, and Jan. 6 Committee chairman Rep. Bennie Thompson, R-MIss., all of whom have questioned the legitimacy of elections lost by Democrats?

Consider the bills that such a governor could sign:

A 2006 study published in Econ Journal Watch found that liberal college professors outnumber conservative professors 12 to 1, with liberal history professors outnumbering conservative professors 33.5 to 1. Another study found that virtually all the political donations made by California professors go to Democrats and left-wing groups. At UCLA, the University of California at Berkeley, and the University of Southern California, half of the professors’ contributions in 2019-2020 went to five left-wing organizations: ActBlue, Biden for President, Biden Victory Fund, the Democratic National Committee, and the Democratic Congressional Campaign Committee.

And of the 2022 commencement speakers at the nation’s top 100 universities, according to a study by the Young Americans for Freedom, only three were conservative.

A report from The Federalist found that Democratic White House press corps reporters outnumbered Republican reporters 12 to 1. The then-New York Times executive editor, Dean Baquet, admitted, “I think the Left, we don’t—I’m not ‘we,’ I’m a journalist—but the Left as a rule does not want to hear thoughtful disagreement.”

These are but a few ideas that await the coming of California’s right-wing governor and a conservative supermajority in the state legislature.

“No Such Thing as Heartbeat at 6 Weeks… Manufactured Sound”