What Would Happen If Earth Stopped Spinning?


High school geography probably taught you that the Earth spins on its axis as it revolves around the sun.

This is responsible for the pattern of day and night.

If you’ve ever wondered what would happen if the Earth stood still, stick around to find out.

Why does the Earth spin? 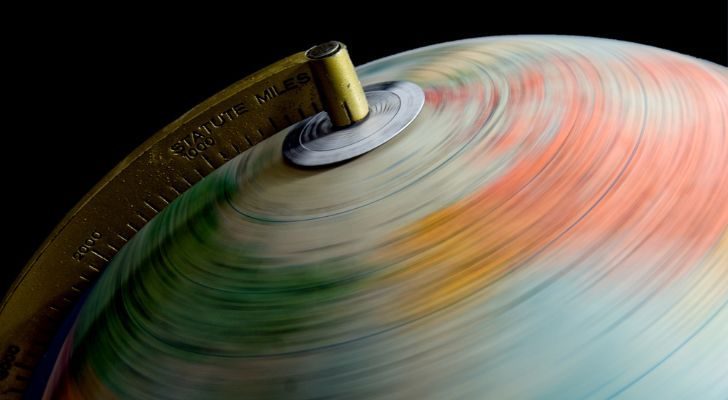 The Earth rotates due to how it was formed. About 4.6 billion years ago, the collapse of a massive cloud of gas and dust created the Earth.

Once something is set in motion, it doesn’t stop in space because there’s no air friction.

This never happens on Earth because the air slows it down gradually, eventually bringing it to a halt.

Unlike a spinning top in your hand, the Earth doesn’t experience friction in space, so it has kept rotating for billions of years.

Is it even possible for Earth to stop spinning? 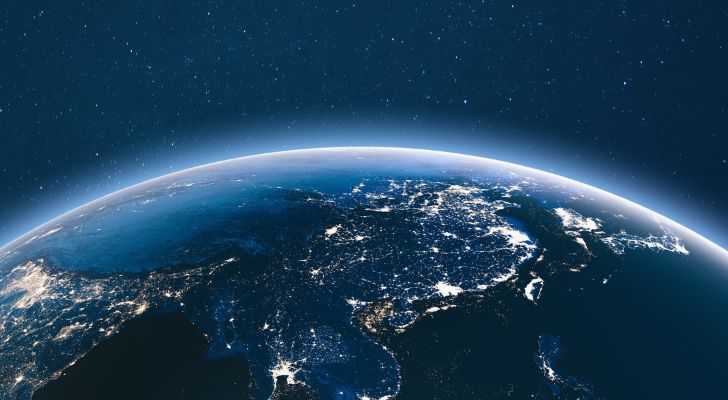 It’s unlikely that the Earth will stop spinning altogether.

This may only happen if it’s hit by an equal amount of force in the opposite direction.

The Earth may turn forever, but exploring what could happen if it ever halts is still exciting. 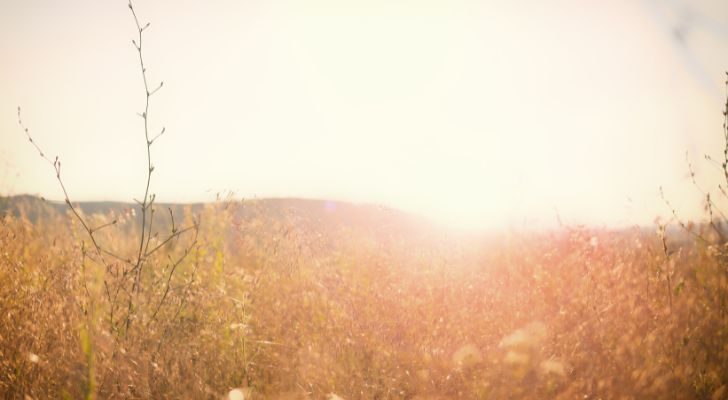 Can you imagine having six months of sunshine? That’s what’ll happen if Earth stops spinning.

The day and night rhythm is disrupted if the Earth’s rotation stops.

Consequently, it can take up to half a year for the other end of the Earth to see the sun.

The days also become much hotter while the nights are much cooler.

This change in the daytime and nighttime temperatures causes gigantic swirls of wind — almost as large as whole planets.

Your circadian rhythm will be disrupted. 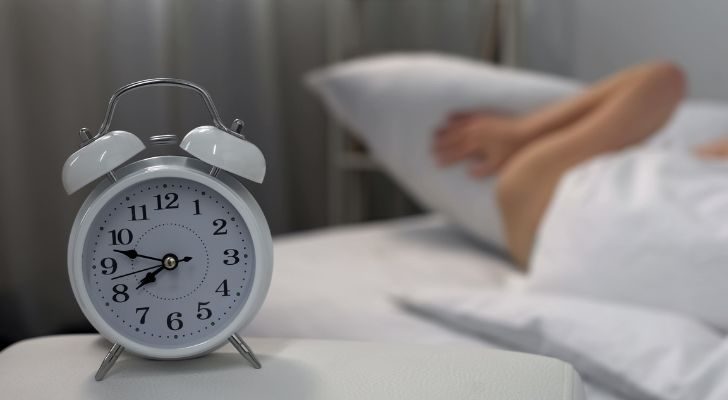 Did you know that your body depends on the regular day and night schedule to set up its internal clock?

Anything that messes with this routine disrupts your rhythm.

If the Earth stands still, your entire sleep-wake cycle loses its pattern. You can think of it as extended jet lag.

Long term, this may affect several processes in your body, such as hormone secretion, energy metabolism, and body temperature regulation.

The Earth’s magnetic field will be lost. 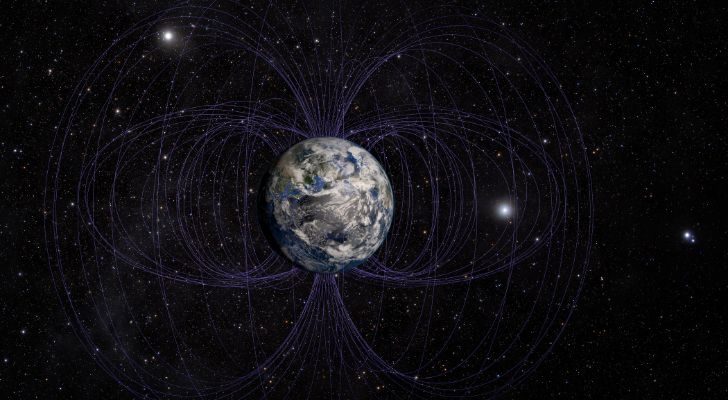 The Earth’s core contains iron. This creates a strong magnetic field that protects you against damaging rays from the sun and outside the solar system (cosmic rays).

These harmful rays reach the Earth’s atmosphere but don’t get to you on the surface.

You may spot them in the sky as beautiful southern and northern lights.

If our planet stops spinning, the protection of the magnetic field is lost, and these harmful rays may get to the Earth’s surface and affect people’s health.

Furthermore, the Earth’s magnetic field helps direct migrating birds, and without this, birds can get lost as they travel to new destinations.

The stars in the sky will stay the same. 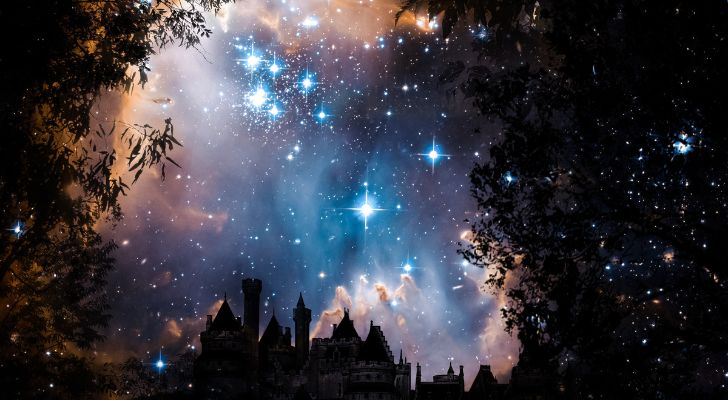 One of the beautiful things about the night sky is how the constellations change.

Unfortunately, if the Earth stands still, you’ll look at the same sky each night.

The constellations won’t be migrating across the sky or changing throughout the year.

Water will begin moving towards the poles. 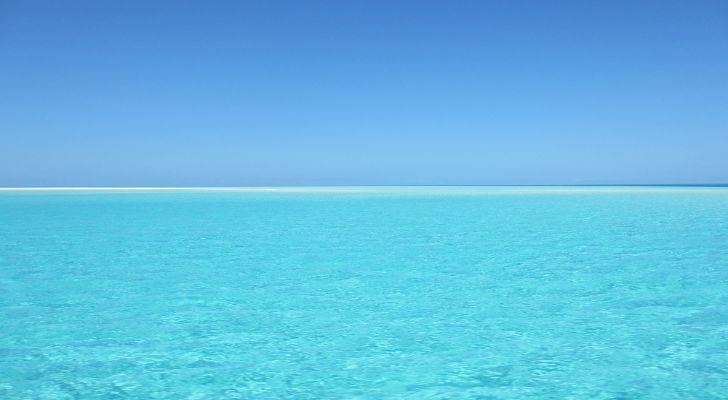 The equator’s diameter measures roughly 21.4 kilometers (13.30 miles) more than the poles. This happened over billions of years as the Earth formed.

The Earth’s rotation generated a force that moved solid matter and water toward the center.

This is why the equator has water levels up to eight kilometers higher than if there was no spin.

If the Earth halts, the force that keeps the water here is gone too. Therefore, water migrates toward the poles, so you can walk around the equator without seeing water.

The equator would essentially be a band of land separating the northern and southern oceans.

Things will start flying towards the east. 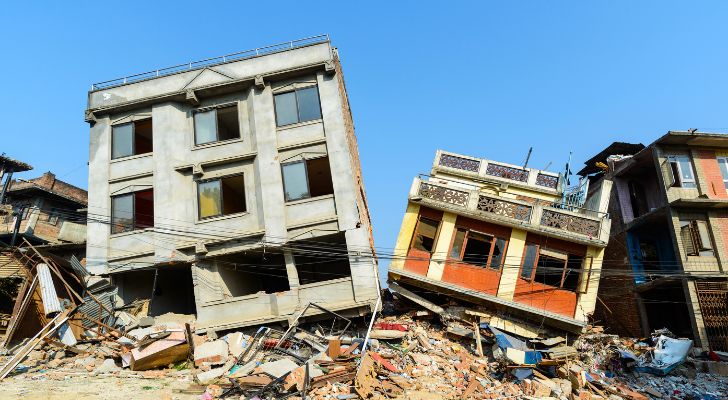 Have you ever been in a fast-moving car, and someone slammed the brakes? Yeah, picture the same thing happening to the Earth.

If the Earth suddenly stops moving, the momentum will send people, rocks, and other objects flying toward the east.

Landscapes will change drastically and may trigger devastating earthquakes.

Truthfully, the Earth’s rotation has slowed, but this isn’t causing significant changes.

It’s highly unlikely that the Earth will come to a complete stop, so you can quit worrying.

What you can do, however, is to look for the changes you can make to minimize climate change, a real threat to Earth’s survival.

Could an asteroid destroy Earth?