What The Bible Really Says About Gender 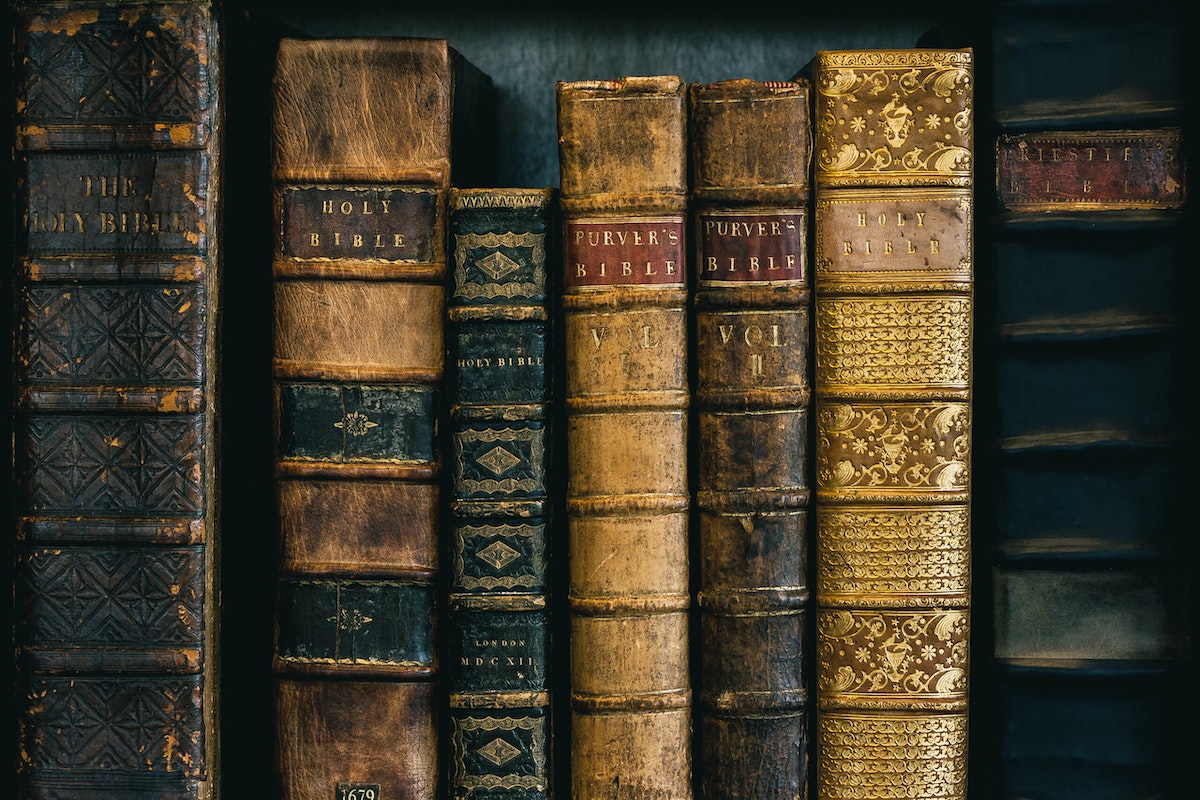 What the Bible says about gender is what most of us always took for granted — namely, that there are only two genders, male and female, and those two genders are directly related to our biological sex. It’s as simple as that. In the beginning, God created the human race as male and female, starting with Adam and Eve. Ever since then, those are the only two categories that have existed, right until the present day.

That’s why, throughout the Scriptures, reference is made to men and women, fathers and mothers, boys and girls, and grooms and brides. A biological exception to the norm (such as someone with ambiguous genitalia) did not change the norm, nor did it create a new gender or sex. Male and female were the only available categories, always.

In fact, in all the languages of the Bible — Hebrew, Aramaic, and Greek — every word must have a gender, from people to animals to inanimate objects.

In Hebrew and Aramaic, there are only two choices: male and female. In Greek, there are three choices: male, female, and neuter (the last category is often reserved for physical objects).

But when it comes down to people or animals, there are only two possible choices: male or female. That’s it.

If an adjective is used to modify the noun, then it must be male or female to agree with the noun. The same with a verb.

A good boy is a yeled tov. A good girl is a yaldah tovah.

Everything in the grammatical structures and vocabularies of these biblical languages requires a male-female distinction. Even when it comes to words like “you” or “they,” there are masculine and feminine forms.

Accordingly, gender and sex distinctions are presupposed on every page of every book of the Bible. That’s just the way the languages and cultures operated.

That’s also why the only sexual unions approved in the Bible are those of a male and a female. As Paul wrote to the Corinthians in terms of whether or not to marry, “Because of the temptation to sexual immorality, each man should have his own wife and each woman her own husband.” There were no other options available. A man married a woman; a woman married a man.

Even in the case of polygamous unions, the formula was the same: only males and females could marry.

As for eunuchs, mentioned a number of times in the Bible and referring to castrated men — except in Matthew 19, where Jesus also spoke of people born as eunuchs, meaning, born without sexual capacity — there is not a syllable about another gender or sex. Not even close.

The idea that a person’s gender is whatever they perceive it to be is as foreign to the Bible as the idea that Elvis Presley is the Messiah. Being male or female is a matter of biology, not perception, without exception. (For my article on alleged multiple genders in the Talmud, see here.)

You can read the Bible cover to cover multiple times in the original languages and you will not ever find reference to an additional gender or sex. Not a single one.

That’s why Deuteronomy carried this prohibition: “A woman shall not wear a man’s garment, nor shall a man put on a woman’s cloak, for whoever does these things is an abomination to the LORD your God.”

Gender distinctions were not only real, but they were also important to maintain. Cross-dressing was considered abhorrent in God’s sight.

Today, however, holding to these biological and theological realities is a sign of being close-minded and even backward, as illustrated in a Washington Post article that disparagingly refers to the worldview of conservative Christians as “one with two genders, no abortion, a free-market economy, Bible-based education, church-based social programs and laws such as the ones curtailing LGBTQ rights now moving through statehouses around the country.”

Oh, a world with two genders. Imagine that.

Dr. Michael Brown (www.askdrbrown.org) is the host of the nationally syndicated Line of Fire radio program. He holds a Ph.D. in Near Eastern Languages and Literatures from New York University and has served as a professor at a number of seminaries and is the author of 40 books. Connect with him on Facebook, Twitter, or YouTube.

The views expressed in this piece are those of the author and do not necessarily represent those of The Daily Wire.