WH complains about Bill Melugin’s reporting from the border 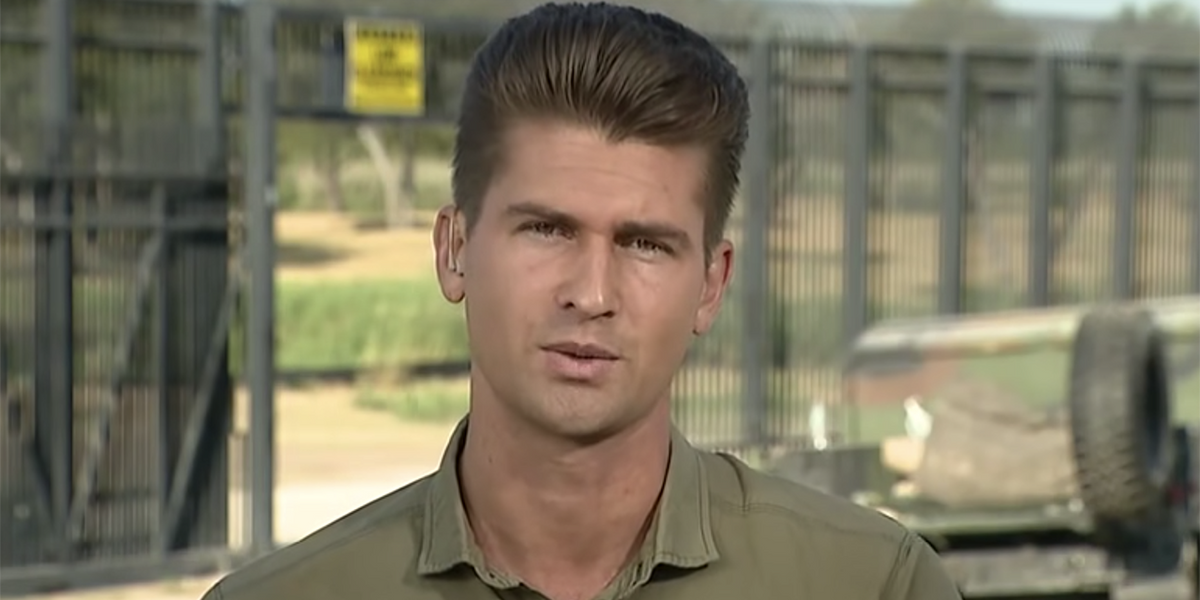 Ron DeSantis’ “stunt” was to force the media to pay attention to the crisis along our southern border. The border has been in crisis since Joe Biden enacted his immigration policies. The media has done its best to ignore it. That’s hard to do now. The White House would like to focus everyone’s attention not on the border but on the one reporter who has been reporting from the border: Bill Melugin.

I know this White House is petty AF, but dang!

Here’s an example of Melugin’s reporting that the White House hates. Video of Biden’s border patrol unlocking the gate to allow migrants to flow illegally across the border.

Of course, Melugin gets compared to the other reporter who dares challenge the administration, DOOCY. Other media outlets could follow their lead and hold the White House accountable on issues that matter to the American people. Instead, those outlets side with the White House over the reporters who do that. Had other media outlets been doing their job, Democratic mayors wouldn’t have to tweet at Biden just to get his attention about the border crisis.

During a press conference last week, press secretary KARINE JEAN-PIERRE noted that Fox News got the heads up on the Martha’s Vineyard flight before local, state and federal agencies.

Yes, because giving the administration responsible for the crisis the heads up so that THEY could leak it to MSNBC or CNN would make no sense.

One administration official who used to work on immigration issues told West Wing Playbook that the Biden team has complained about the lack of nuance in the network’s coverage of the topic, which focuses more on the number of migrants rather than explaining the root causes of the situation.

The White House is upset that Melugin reports on the ground without sharing the White House talking points. The “root cause” is an opinion. Some may believe that climate change is causing people to flee their home country. Others believe it is Joe Biden undoing the previous president’s policies that had illegal crossings down to an over 40-year low. According to the illegal migrants, they point to Joe Biden. I learned that from Bill Melugin’s reporting.

Another administration official believes that the conservative network amps up border coverage whenever there are bad headlines for conservatives in the news.

The White House feels this way, and NBC News’ Chuck Todd proclaimed that Ron DeSantis’ stunt was to “distract” from abortion. Go figure.