Weekly column from Germany: When you suddenly belong to a minority 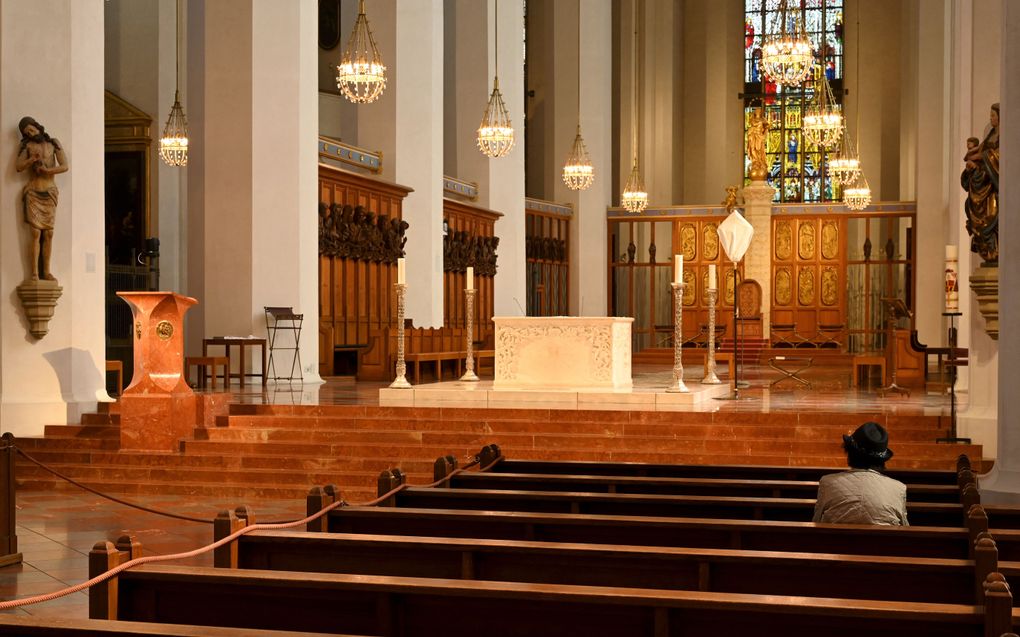 When I was born six decades ago, West Germany was a Christian country. So Christian that people did not even think about it or talk about it – “Christianity” was taken for granted. Practically everyone belonged either to the Catholic Church, the Protestant state church of the federal state in which they lived, or to a free church – although they were few then.

What Is the Belt of Truth in the Armor of God?

New Jersey Woman Asks Intruding Bear to Close the Door for Her, and the Friendly Beast Does