First, Kinzinger Attacked a Cat, Now He’s Flipping out Over a Frog and Elon Musk – RedState 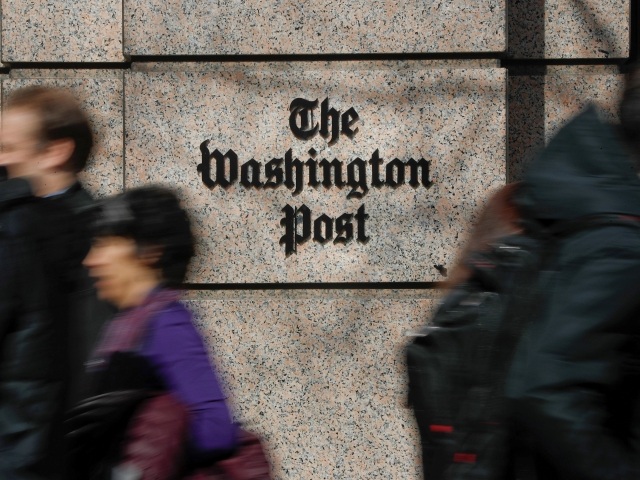 President Joe Biden is “smart” for dividing “normal Republicans” from “MAGA Republicans,” according to a recent Washington Post essay by columnist and prominent “Never Trumper” Max Boot, which praised the president’s “well-justified” attacks against “MAGA Republicans,” calling it exactly what Democrats “want to hear.”

The Monday article, titled “The GOP reaction to Biden’s speech shows that his anti-MAGA strategy is working,” claims the current presidency is one of the “most successful” in decades, with President Biden passing legislation to “stimulate the economy, build infrastructure, fund semiconductor production, pay for veterans’ health programs, regulate gun sales, lower prescription drug prices and roll back greenhouse gas emissions.”

Though he has been “pushing a message of bipartisanship” for years, the author argues, the president “has gotten so much of his agenda enacted, and with the midterm elections looming, he has switched to a more combative mode.”

Boot referred to President Biden’s Thursday night speech outlining the supposed dangers former President Donald Trump and his supporters pose to democracy, as a “well-justified expression of rage and despair about what the Republican Party has become.”

“The president is finally telling Democrats what they want to hear: ‘Donald Trump and the MAGA Republicans represent an extremism that threatens the very foundations of our republic,’” he said.

“What Biden is doing is smart, if difficult to pull off: He is attempting to draw a dividing line between those Republicans who threaten U.S. democracy and those who don’t,” Boot writes.

The problem, he continues, is that “MAGA Republicans aren’t some fringe movement” but actually dominate the GOP.

“Whatever figure you use for MAGA Republicans, it’s clear that they account for tens of millions of voters and pose a major threat to our democracy,” Boot claims.

In focusing on “MAGA Republicans,” Boot suggests, President Biden is “trying once again to persuade independents and the small number of moderate Republicans to support Democratic candidates.”

“His strategy could backfire by simply firing up enthusiasm among Trump supporters (as was the case with Clinton’s “basket of deplorables” comment), but there is evidence to suggest it might be working,” he states.

Boot concludes by praising the president for having “started attacking ‘MAGA Republicans,’” while calling the GOP’s “hysterical” reaction a result of “Republican fear that his strategy — of turning ‘MAGA’ into a toxic brand — might succeed.”

President Biden’s Thursday night prime-time effort near Independence Hall in Philadelphia called on Americans to “stop” MAGA Republicans, whom he consistently cast as a dark force against democracy in his “Soul of the Nation.”

In response, Republicans slammed the president’s divisive remarks, accusing him of viewing his political opponents as “domestic terrorists.”

Last year, Boot attacked the GOP for having “shifted to kooks” and become a “cult of personality” and a bastion of “irrationality,” “conspiracy mongering,” and “racism,” while calling on “center-right” GOP voters to join in support of President Biden.

He also called on heavyweight telecommunications corporations to shut down conservative cable news outlets including Fox News, One America News, and Newsmax TV, comparing the need to do so with that of shutting down foreign terrorist influencers.

“There is a whole infrastructure of incitement that will remain intact even after Trump leaves office,” Boot wrote. “Just as we do with foreign terrorist groups, so with domestic terrorists: We need to shut down the influencers who radicalize people and set them on the path toward violence and sedition.”