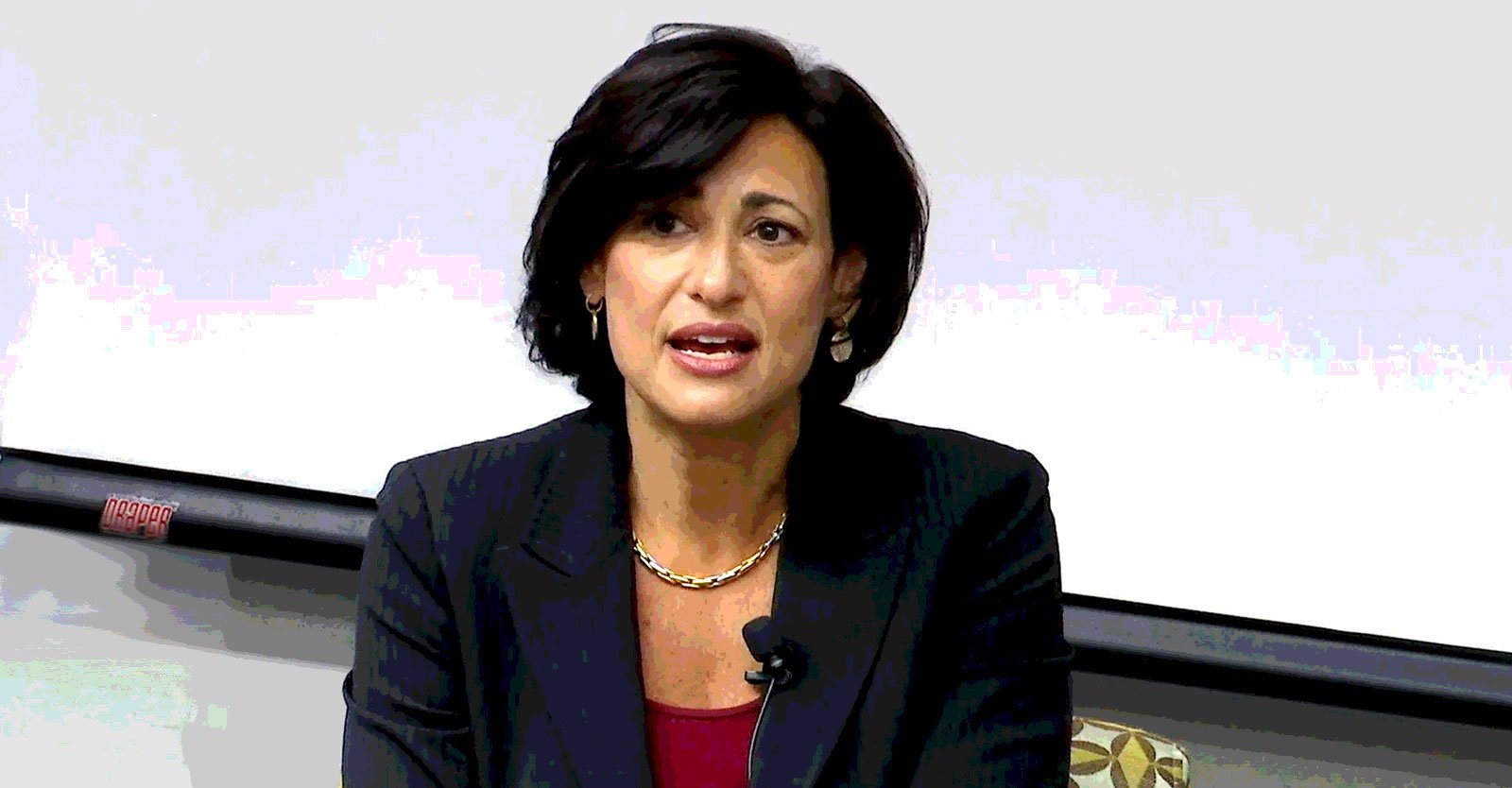 The director of the Centers for Disease Control and Prevention in a letter made public Sept. 12 acknowledged publicly for the first time that the agency gave false information about its COVID-19 vaccine safety monitoring, but the letter provided no explanation.

The director of the Centers for Disease Control and Prevention (CDC) has acknowledged publicly for the first time that the agency gave false information about its COVID-19 vaccine safety monitoring.

Dr. Rochelle Walensky, the agency’s director, said in a letter made public on Sept.12 that the CDC did not analyze certain types of adverse event reports at all in 2021, despite the agency previously saying it started in February 2021.

“CDC also recently addressed a previous statement made to the Epoch Times to clarify PRR were not run between February 26, 2021, to September 30, 2021.”

Walensky’s agency had promised in several documents, starting in early 2021, to perform a type of analysis called Proportional Reporting Ratio (PRR) on reports submitted to the Vaccine Adverse Event Reporting System (VAERS), which it helps manage.

But the agency said in June that it did not perform PRRs. It also said that performing them was “outside th[e] agency’s purview.”

Confronted with the contradiction, Dr. John Su, a CDC official, told The Epoch Times in July that the agency started performing PRRs in February 2021 and “continues to do so to date.”

But just weeks later, the CDC said Su was wrong.

Walensky’s letter included no explanation of why that happened.

The letter “lacked any justification for why CDC performed PRRs during certain periods and not others,” Johnson, the top Republican on the Senate Homeland Security and Governmental Affairs Subcommittee on Investigations, told Walensky in a response.

“You also provided no explanation as to why Dr. Su’s assertion … completely contradicts the CDC’s [initial] response … as well as your September 6, 2022, response to me,” he added.

He demanded answers from the CDC on the situation, including why the CDC did not perform PRRs until March and why the agency misinformed the public when it said no PRRs were conducted.

The CDC and Walensky did not respond to requests for comment.

“At no time have any CDC employees intentionally provided false information,” a CDC spokesperson, when correcting the agency’s previous responses, told The Epoch Times via email in August.

The spokesperson claimed that the false information was given because the CDC thought The Epoch Times and Children’s Health Defense, which received the first response, were asking about a different type of analysis called Empirical Bayesian data mining.

But both The Epoch Times and Children’s Health Defense specifically listed PRRs in their queries.

The CDC has still not provided the results of the PRRs that were performed to The Epoch Times.

It also did not provide them to Johnson.

The U.S. Food and Drug Administration, which has conducted Empirical Bayesian data mining on VAERS reports, recently refused to provide any of the results to the Epoch Times.

Walensky alleged in the new letter that Empirical Bayesian (EB) data mining is more reliable and that the PRR results “were generally consistent with EB data mining, revealing no additional unexpected safety signals.”

“However, because of your failure to provide these analyses to Congress and to the American people, the public cannot verify your assertion,” Johnson said.

He added that the CDC’s “overall lack of transparency is unacceptable, particularly in light of CDC’s inconsistent statements on this matter.”

Zachary Stieber covers U.S. and world news. He is based in Maryland.