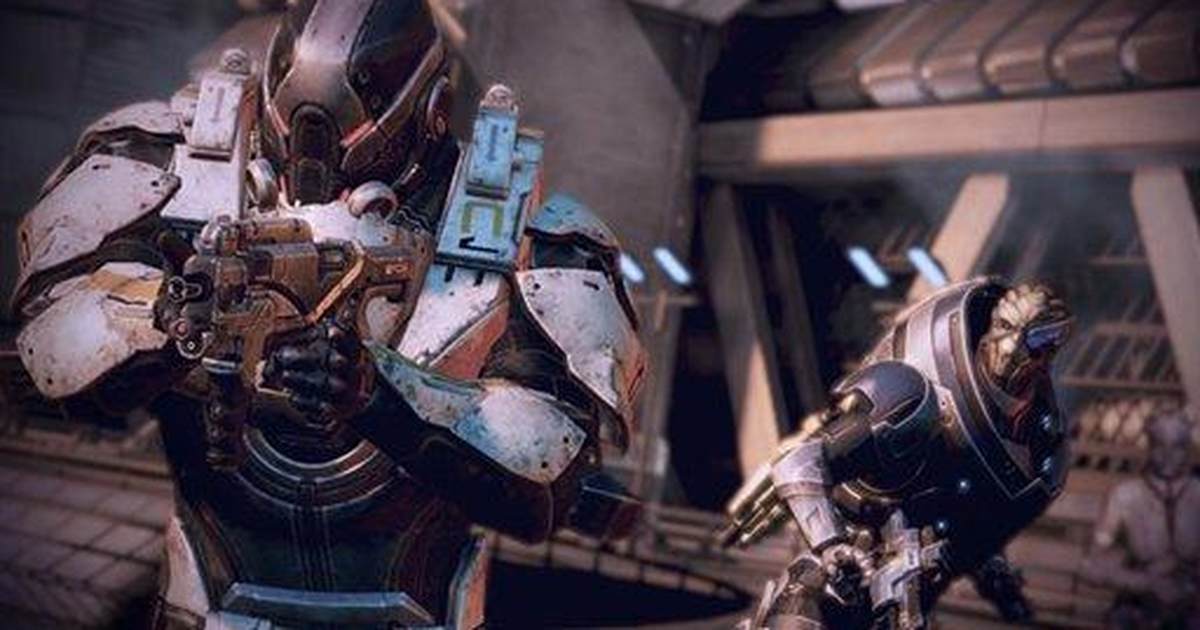 The College Fix notes that Yale professor Theodore Kim has received a $1 million grant from the Bungie Foundation to address racism in video games, including hair. A press release from Yale states that algorithms used to generate characters are largely based on European features, and Kim will use the grant “to develop new tools and algorithms to bring inclusivity to the digital screen.” Kim states, “This research will serve as an example of how to identify the products of systemic racism in computer graphics and demonstrate how to take concrete steps to ameliorate their harm.”


It would appear that video game hair is a major indicator of bias. According to the press release, straight hair in characters is the norm, as opposed to “Type 4” hair, which is hair that reflects the physical characteristics of black people. Kim will use the $1 million to “apply a variety of algorithmic acceleration techniques to advance the efficient, accurate simulation of Type 4 hair, without sacrificing visual fidelity.” Does that take a million dollars?

Here’s a thought: Why not just ask developers to add those characteristics to their avatar selections? Seems like a letter, phone call, or email could get the job done. Maybe talk about the logistics over lunch? You could probably get the whole thing worked out over the breadsticks before the entrées arrived.

Here’s another thought: with all of the emphasis and money dumped into STEM, why not fund young designers and entrepreneurs to create new games with whatever avatars they want? Competition is always good for a product and sets the bar higher for any industry. If you create a good storyline, interesting characters, and of course, good graphics, you should have people lining up to buy it.


As a single guy, I played one game. This was before video games took off, and I played Sid Meier’s Alpha Centauri. I liked it because it wasn’t a first-person shooter and because you had to manage an economy, plant farms, develop new technology, and occasionally go to war, all on an alien planet. Funny thing about that game: the playable characters were African, Chinese, Russian, Indian, a white American, and a Puerto Rican. My favorite character to play was the Puerto Rican woman because she was the most interesting character and seemed to have the greatest amount of flexibility. Her race wasn’t the issue; she was just the best character to play. The personalities of each character were not race-based but based on ideology. And that game was released in 1999.

In other Yale news, one group at the school has issues with students picking up litter. According to the Washington Free Beacon, Yale’s service group FOCUS helped the New Haven Department of Parks and Trees remove things left behind after police cleared a homeless camp. When the leaders of FOCUS learned this, they pulled the students off the project, severed ties with the department, and issued a letter of apology. The rationale was that, since the police had cleared the homeless from the area, FOCUS had inadvertently participated in violence and theft against the “unhoused.” So is it better to let the litter remain where is it, with all of the potential health and environmental hazards rather than clean up the city?


Remember that as you’re paying off someone else’s student loans.

Husband With Mild Cold Bids Farewell To Family From Deathbed