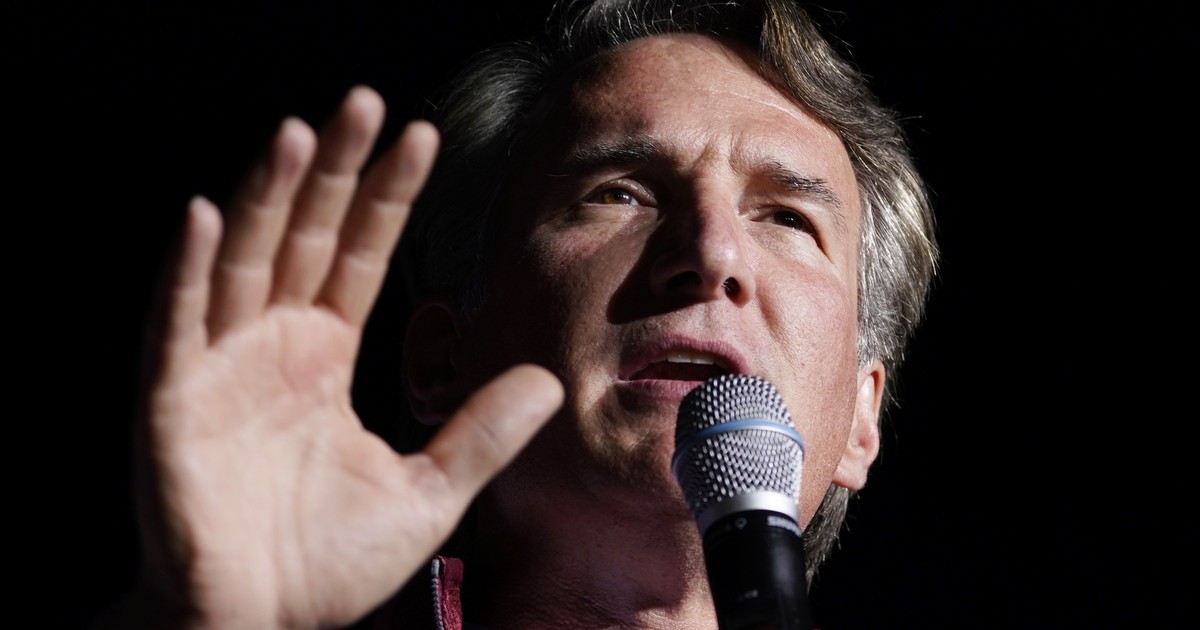 Loudoun County parents and Glen Youngkin are starting the school year off with a win.

In the wake of the incidents in which a boy committed a sexual assault at a Loudoun County, Va., school and was then moved to another school in which he committed another assault, Gov. Glen Youngkin issued an executive order for a grand jury investigation into the Loudoun County School District. In response, the district filed a suit to halt the investigation on the grounds that it was unconstitutional. According to WTOP, the school asserted that the grand jury had expanded the scope of the investigation beyond illegal activity to include social media reports and transgender issues.


The TV station reported on Friday that the Virginia Supreme Court ruled that the grand jury’s investigation can continue to move forward. The station quoted part of the court’s ruling that said, “The school board has offered no convincing argument for why the grand jury investigation infringes this provision…The school board will continue to oversee the county’s schools exactly as before. The constitutional power to administer a school district does not bring with it immunity from investigation for violations of the criminal law.”

“Today’s ruling by Virginia’s Supreme Court to uphold our investigation in Loudoun is a victory for parents, teachers, and students. After the Loudoun County School Board failed to address sexual assault incidents in their district, were not held accountable for their actions and continuously let down students and parents in Virginia, I signed an executive order on my first day in office authorizing an investigation by Attorney General Miyares into the Loudoun County Public Schools,” said Governor Glenn Youngkin.


The district said that it was disappointed in the ruling but would continue to cooperate.

One ship in two centuries: Strange tale of SS Warrimoo