Using Our Prophetic Powers For Good: The Babylon Bee Will Now Only Write Articles About Positive Things Happening To Humanity 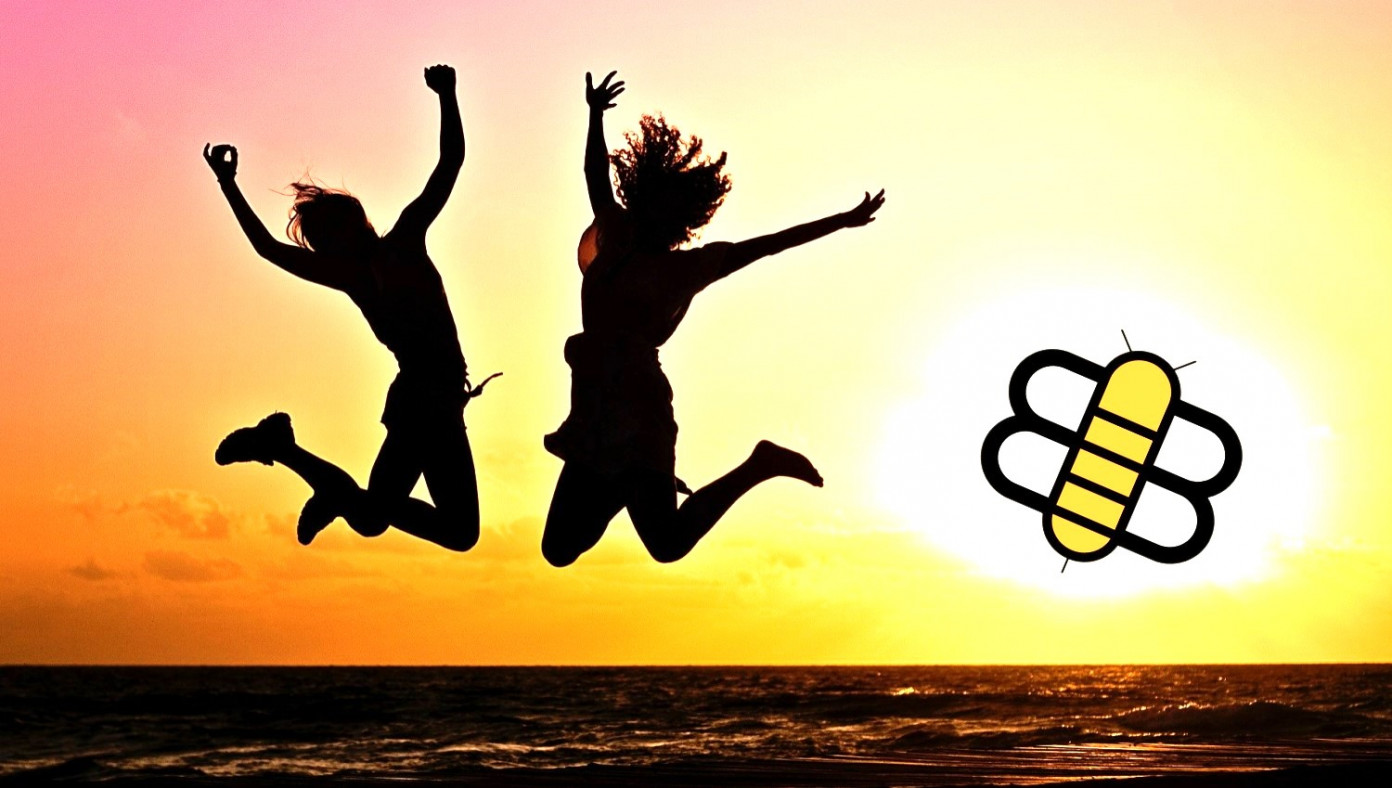 U.S. – Over the past few years, we have noticed a disturbing trend in our satire: it comes true. In the beginning, we thought it was just coincidence, but as the fulfilled prophecies continued to stack up, we came to accept the truth. We here at the Babylon Bee have been given the gift of prophetic vision, and it’s time to use that spiritual gift for the good of mankind.

It has therefore been decided that we will only make jokes about cool and good things so our future will be cool and good. Here are some of our headlines. Enjoy your new future!

We have more, but that’s probably enough goodness for now. We don’t want to overdo it. You’re welcome, world!

Local Plumber Praises City Of Denver For Legalizing Mushroom Use