As if the US Navy needed to become any more of a joke, it’s rolling out a new initiative called the “Diversity Peer Educator Program,” and it sounds just as moronic as it sounds. Instead of using these service members to do something of actual value–you know, something that may add to the navy’s lethality and ability to fight wars–seamen who volunteer for the program and attend the required training will become “walking safe space[s] for peers.”

The memo detailing the program has been covered on the Substack by CDR Salamander, where he–I’m going to go with he–points out that these DIE specialists are akin to soviet political officers, and while they may be starting the program at the academy, it won’t remain relegated to the halls of military academia for long.

The training for the program is also just as one might imagine, and none of it exactly makes the navy look like a great fighting force. This must be the first time I’ve ever seen the word “love” appear in any training associated with the US military… 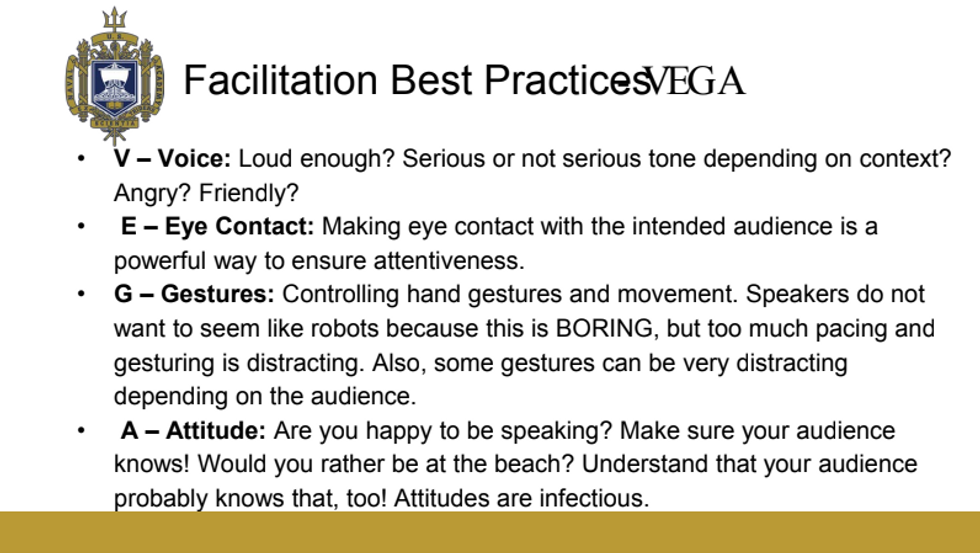 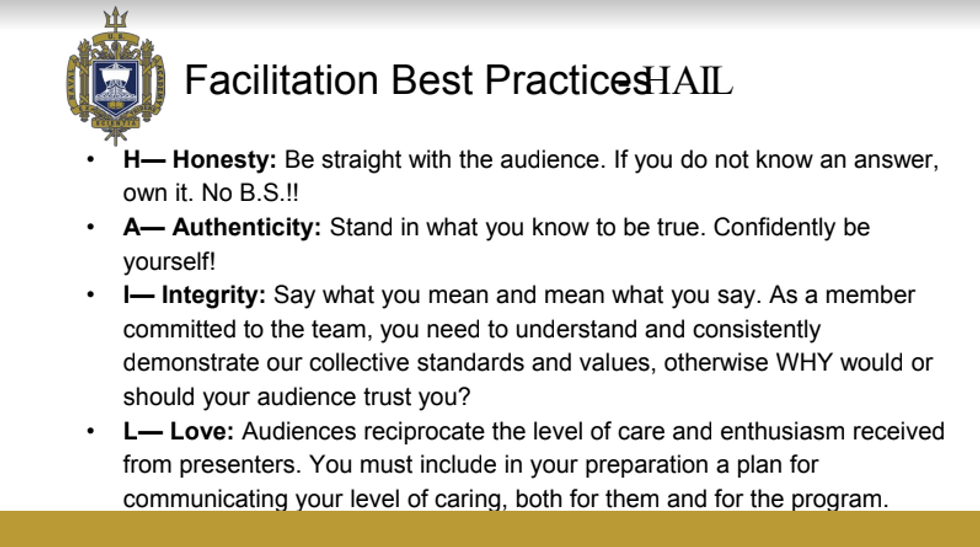 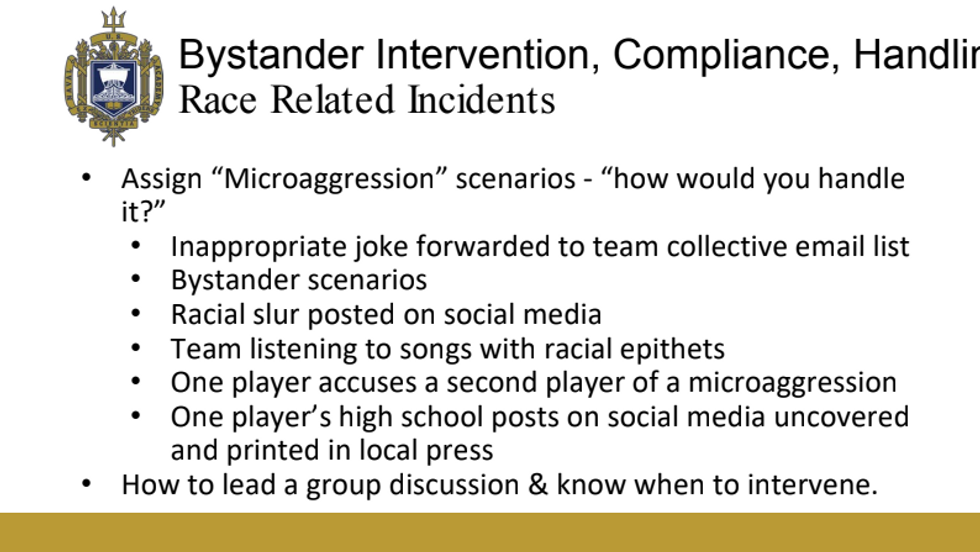 And I guess rap music has essentially been banned at Annapolis. I can’t think of many rap songs that don’t drop racial epithets. Does that mean the navy is racist for having chosen to deny midshipmen the ability to enjoy an art form traditionally associated with the black community? Bigots!

But just these three slides show you where the navy is choosing to focus. Warfighting comes second to Diversity, Inclusion, and Equity. And by warfighting, I mean playing video games. Actual warfighting is further down the list of priorities, someone after ensuring everyone uses the correct pronouns.

I’d say all the other services are laughing at the navy, but that would require me to ignore the fact that all of them have become jokes.

Brush up on your Mandarin, ladies and gents, because if we have to depend on our military to fend off the Chinese, we’re screwed.

DON’T Let Your Kids Join the Navy | Louder With Crowderwww.youtube.com

A President Can’t Declassify Documents by Thinking About It

Tennis-Djokovic, fit and still driven, not thinking about retirement – One America News Network