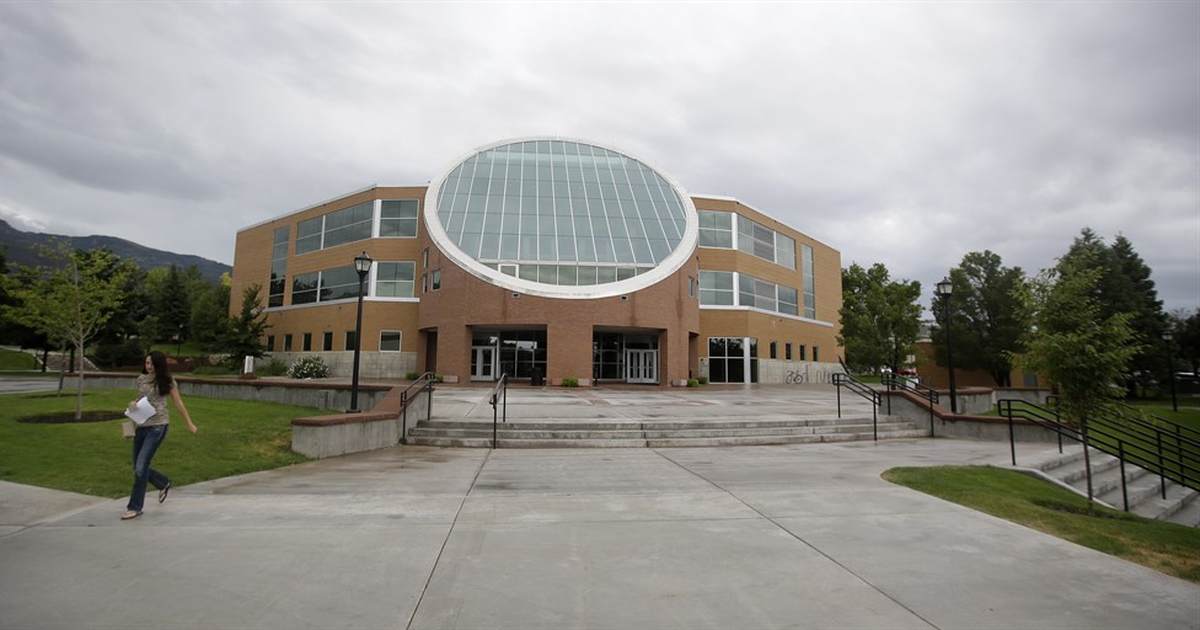 Richard Bugg has been a theater professor at Southern Utah University for 30 years. According to the Deseret News, he’s also suing his employer for infringing on his free speech rights. At issue? Bugg’s refusal to cave to the pronoun protocol.


The origin of the suit began on the first day of classes in the fall semester of 2021. A student reportedly told Bugg to use they/them pronouns. Bugg declined because of his personal beliefs but an agreement was reached with the student in which Bugg would perform the verbal gymnastics necessary to refer to the student by name only. Unfortunately, he slipped two or three times and used a female pronoun. Although he had tried to find a compromise, he accidentally committed the sin of using the wrong pronoun a few times.

This resulted in two complaints to the school’s Title IX office. The first complaint was from the aggrieved party. The second was from another student in the class who was offended on behalf of the first student. Naturally, this triggered an investigation, since that is what colleges do now. The outcome was the determination that Bugg had violated two school policies and was guilty of “discrimination and harassment based on gender identity,” the Deseret News reported. As if that was not dramatic enough, according to Bugg’s lawsuit, the school said his refusal to use the pronouns was so horrible that it denied the student equal access to education. How the college arrived at this conclusion is beyond me, and probably beyond most rational people.


Of course, there were sanctions and penance to be done to get back in the school’s good graces. For one, Bugg was to submit to education (read: re-education) about how using gender-neutral pronouns is now considered correct grammar. Refusal to comply could put his job in jeopardy. If, because of his refusal to use the proper pronouns, the school needed to open up extra sections to accommodate students who do not want to take his class, the tuition will be made up out of Bugg’s salary.

His appeal was denied. In fact, the provost directed Bugg to edit his syllabus for the 2022 school year to avoid any pronoun problems. And so, Bugg has filed a lawsuit in federal court. In his suit, he asks that the school state that he did not violate the policy and that refusal to use pronouns is not a Title IX violation.

For our VIPs: Recent Trans Rights Ruling Does Not Automatically Point to Transitioning Kids

And this, my friends, is why you cannot comply with the demands of the Cancel Squad. And by cannot, I do not just mean that you should not. I mean, as this issue illustrates, it is impossible to meet the demands of immature, privileged, and entitled college kids to the point that they will not pitch fits. It simply cannot be done. You will have more success having a discussion with your ficus plant. Bugg tried to find common ground, and his accusers decided to wait in the tall grass for him until the right time to pounce. Better to be who you are and believe what you believe. You stand a better chance by remaining true to your principles than by caving. Because you will never be able to cave enough.


The original story can be found here.

Sudden Unexplained Sickness Expected To Decimate America’s Workforce On May 12, 2023