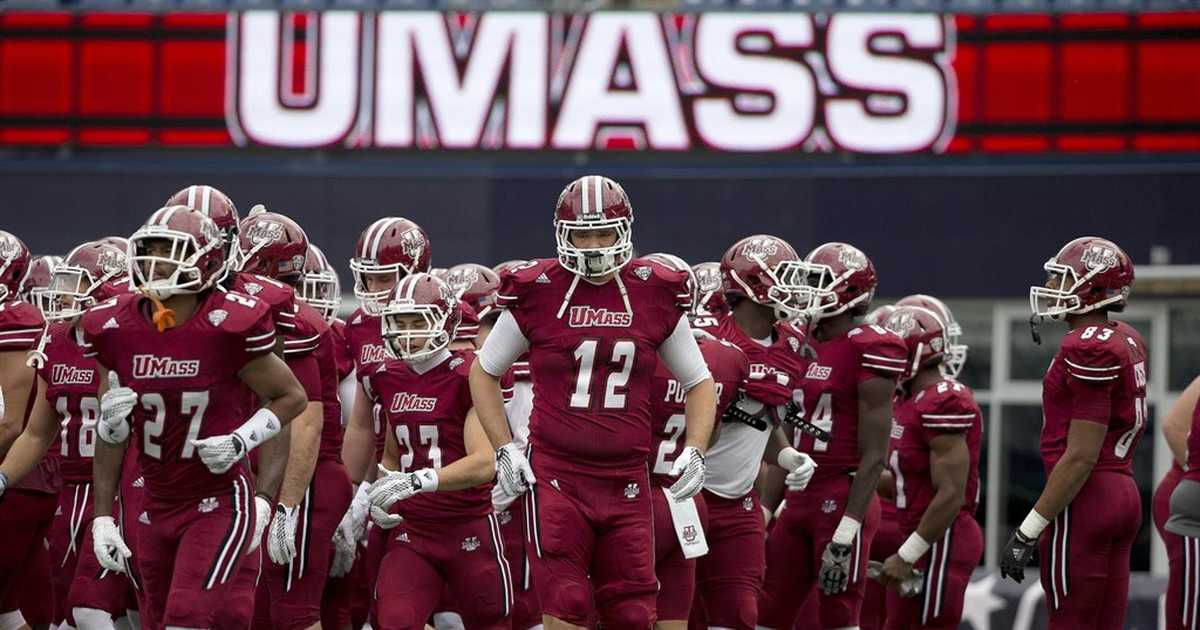 In the interest of full disclosure, I earned my master’s degree through Liberty University’s online program. I was an evangelical at the time and wanted to be a preacher. So I figured that Liberty would give me the evangelical street cred I needed. Funny thing, outside of one class and a single book by Jerry Falwell Sr. being on the reading list, the seminary at Liberty was remarkably middle of the road. If anything, it was in most cases the polar opposite of what one would expect from a Baptist school. To my surprise, it did not contain any “God said it, I believe it, that settles it” moments, and we did not sing “Give Me That Old Time Religion.” The curriculum was focused on solid exegesis, history, and theology and often carefully challenged the tenets of Fundamentalism. I enrolled with the idea that I would be indoctrinated. The exact opposite happened. It was not what I expected. For that matter, many people in the student body challenge many of the school’s tenets. The people at Liberty in many cases are wrestling with the issues of this world as best they can.


Despite the fact that Liberty isn’t exactly what its detractors would like to think it is, it is still the school that Falwell built and it is a Baptist institution. And it is with that in mind that UMass released the tweet below, ahead of an October matchup with Liberty’s football team.

Our game vs. Liberty on October 8 will be #PrideDay 🏳️‍🌈 ‼️

Okay, what the hell was that? That looks like it was filmed on one of those cheesy carnival rides that my grandkids pester me to take them on during one of the many local festivals and celebrations. I kept expecting to see a sketchy person trying to get me to knock down some milk bottles to win a .93-cent stuffed animal.

For some context: UMass is hosting Liberty on the school’s Pride Day, which is Oct. 8. Odd, I thought June was Pride Month. Do we now have pop-up Pride Days? Hell, at this point, there is no need to take down the pride lights on your house before Christmas. Might as well leave them up all year long. Same with your Pride tree. It’s always Pride Day, somewhere.

I don’t follow the Liberty Flames. I was an online student and I don’t have much school spirit. I grew up in Ohio, so I am sort of a Buckeyes fan by default and cheer on Notre Dame every season. To be honest, I don’t even follow my own undergraduate alma mater. Personally, since I live in Utah, I am more interested in the Liberty/BYU matchup on Oct. 22. I will have a much better opportunity to antagonize my friends and neighbors. And yes, that is exactly the kind of guy I am.


In terms of the odds, ESPN is giving the flames 93% over the 7% for UMass. And the stats bear that out. So far, Liberty is 2-1 while the Minutemen are 1-2. So in the shadow of what will probably be a shellacking at the hands of Liberty, UMass is facing another “L” and wants instead to remind us of how woke it is.

Oddly enough, UMass is trying to play the woke David to Liberty’s conservative Goliath. How is that for some irony? The message I got from that is, “We can’t play, but we’re gay!” Who cares? Get in your three-point stance and try to find the end zone for a change.

Another irony is that gay people are often stereotyped as “flaming” while the minuteman was at one time the icon of many populist groups opposed to big government. I’ll give you a moment to chuckle over that. The “Flames” aren’t. Get it? Get it? Okay, fine. I’ll see myself out.

Related: Groomers in the Outfield

The underlying theme here is that in college, and beyond, people are increasingly turning to identity rather than accomplishments to define quality of life. It does not matter if you have done nothing for anyone else, if you have never achieved or for that matter set any goals, or even won a football game. You are non-binary. And the world is supposed to support you in every way possible for that reason alone.


If there are any losers on Oct. 8, it will be the students of UMass, no matter the outcome of the game. Another phalanx of people who are unable to cope with life beyond the management of their pronouns will be unleashed upon the world during this spring’s graduation. Without the system that enables them to be perpetually coddled and catered to, they will be adrift in the world, demanding that someone else take up the work of breastfeeding them and bolstering their self-esteem. And who knows? That may serve them well.

By contrast, Liberty students, especially in the face of the recent scandal involving the school’s president, enter the world knowing that it hates them by default and that they must gird themselves for the duties of service and adulthood. And that they must somehow find a way to keep a nation right-side up amidst the demands of their counterparts at UMass.