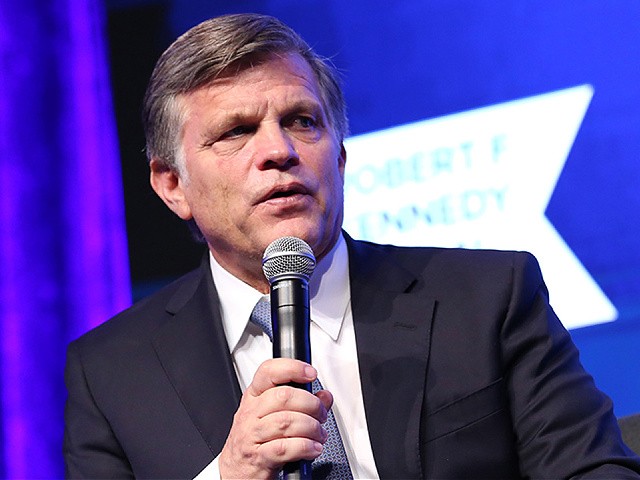 CNN history commentator Douglas Brinkley said Monday on CNN’s “Newsroom” that President Joe Biden is “trying to say” there is an “ultra-right MAGA contingent” in this country that wants to overthrow the U.S. government.

Brinkley said, “What a sad state we’re in right now. How democracy is in peril, and we all must act and vote and be engaged. Listening to Donald Trump’s speech, that was Joe McCarthy on steroids. It used to be a big deal in the 1950s if McCarthy would intimate some name on my list as a communist, and now we have a president, a former president of the United States, demonizing the FBI in such a grotesque fashion.”

He added, “Trump’s speech last night attacking the FBI in the fashion that he did remind us what Joe Biden was trying to say in Philadelphia. I was not that big of a fan of Biden’s speech, but the point is that there is an ultra-right MAGA contingent in this country that wants to overthrow the U.S. government, that despises our institutions, our constitutional foundations because they believe in a deep state conspiracy and they cling to it. And so Trump’s Pennsylvania, or both of the Pennsylvania speeches this past week, were really signs for what’s more to come. It’s going to be vicious as we head into the midterms.”