U.S. Releases Another $400M in Lethal Military Aid to Ukraine


The United States confirmed Wednesday night it is sending Ukraine another $400 million in lethal military aid, topping up more than $19.7 billion in weapons and other equipment already drawn from DoD stocks since the conflict began on Feb. 24.

The additional tranche of arms, munitions, air defense missiles and vehicles will be taken from existing inventories as Ukraine works to defeat Russian efforts to damage critical infrastructure for major cities ahead of the onset of winter.

The infusion of weapons is raising questions on Capitol Hill.

Critics of Washington’s open-ended supply of material have already queried how long it can maintain the supply of arms, with current U.S. spending more than all military-related spending by the United Kingdom and almost twice as much as France spends each year.

There is also more than 100 light tactical vehicles, more than 200 generators, and rounds of mortar and small arms ammunition being made available. 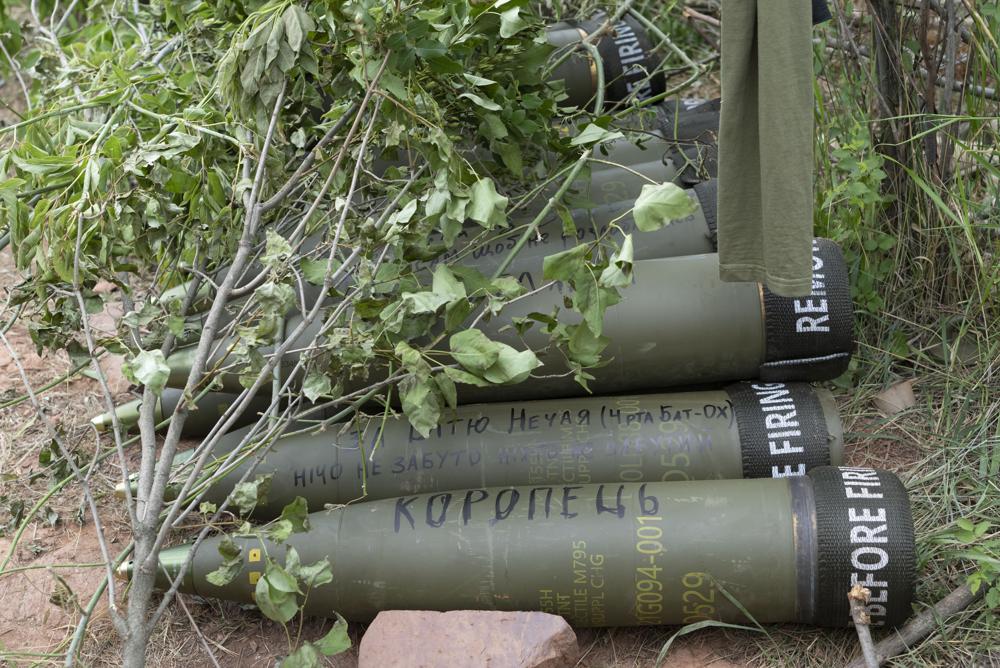 U.S.-supplied M777 howitzer shells lie on the ground to fire at Russian positions in Ukraine’s eastern Donbas region June 18, 2022. The intense firefight over Ukraine has the Pentagon rethinking its weapons stockpiles. If another major war broke out today, would the U.S. have enough ammunition to fight? It’s a question Pentagon planners are grappling with not only as the look to supply Ukraine for a war that could stretch for years, but also as they look to a potential conflict with China. (AP Photo/Efrem Lukatsky, File) 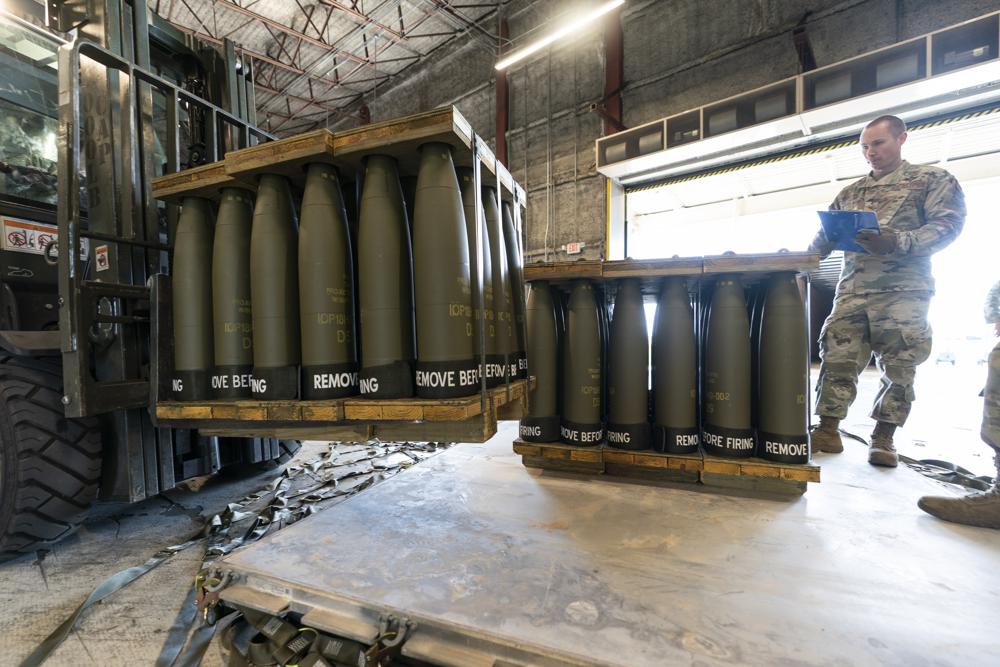 •    Spare parts for 105mm Howitzers and other equipment.

“The artillery ammunition, precision fires, air defense missiles, and tactical vehicles that we are providing will best serve Ukraine on the battlefield,” Secretary of State Antony Blinken said in a separate State Department release.

“We will continue to support Ukraine for as long as it takes, so it can continue to defend itself and be in the strongest possible position at the negotiating table when the time comes,” Blinken added.

Congress is sending another $12 billion in military gear and aid to Ukraine, pushing the total transfer up to $65 billion in 2022. https://t.co/KT862YAE1D

The Biden administration’s outlay is twice as large as the U.S. Army’s underfunded annual spending on the development and purchase of new weaponry and equals about $200 per American.

Ukraine is also getting the value of U.S. spy aircraft and spy satellites without having to help build those networks.

Focus on the Family Vandalized After SPLC Attack

12 GOP senators have chance to right their wrong