Moore to the Point – Whether It’s Weather – RedState 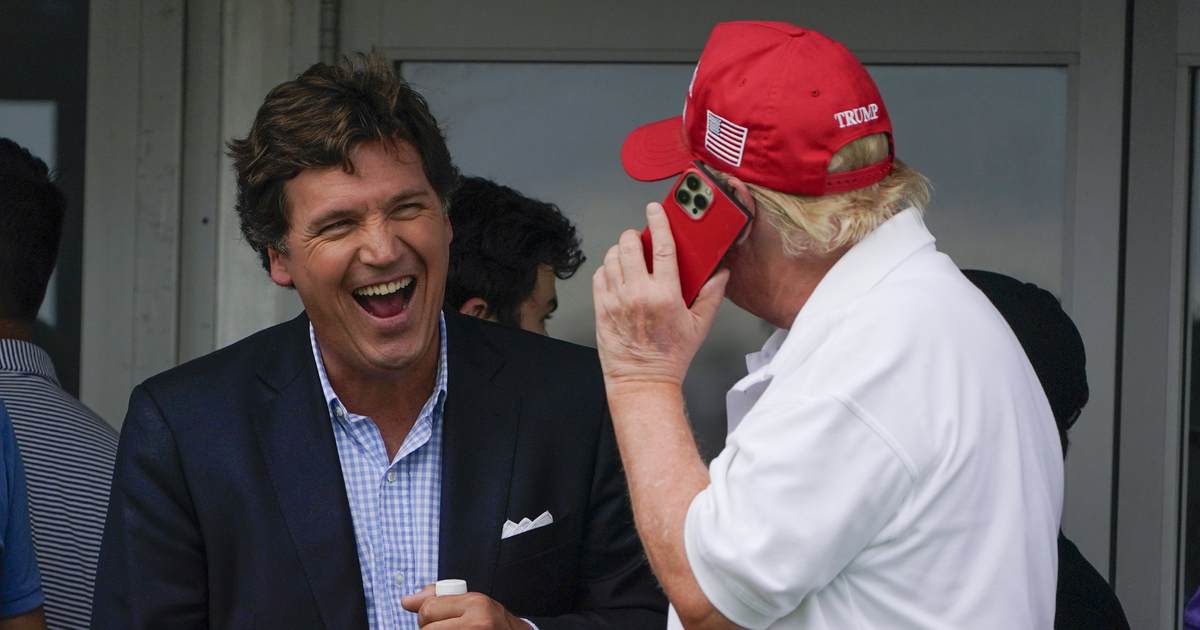 President Joe Biden is getting ready for his prime-time speech on Thursday night. The great “unifier” will likely create more division in his partisan remarks. His “semi-fascist” speech about “MAGA Republicans” was shot down even by Maryland Governor Larry Hogan, who publicly stated the party needs to move on from Trump to win in 2024.

“Joe Biden ran saying he was going to try to bring the country together and that we needed to lower some of the kind of divisive angry rhetoric and yet this is pretty divisive, angry rhetoric and name calling and a little bit over the top and so I think it’s a mistake.”

“But I get the electoral advantage and why he’s doing that because he’s … got a tough race up in the midterm elections, and he’s trying to move things away from I would say, from his failed record as president and the fact that the Democrats, who control everything in Washington, have moved too far to the left. And so, attacking the right wing of the Republican Party… the MAGA base… it’s probably good politics, but I don’t think it’s the right thing for the country.”

During the monologue on “Tucker Carlson Tonight,” Carlson said:

“Old age is the pause that God gives us to reflect on what we’ve done and what we’ve left undone, and above all, to ponder where we might be going next. If you were Joe Biden, you would ponder that. How could you not? But Joe Biden is not doing that. In the final days of his 79th year, Joe Biden is not asking questions about the fate of his soul. He’s making pronouncements about yours, the soul of the nation, as he puts it. That’s the topic of his primetime speech tomorrow night. Don’t expect to hear anything transcendent as he speaks. We haven’t seen the transcript, but we can say with confidence that Biden will not say a word about the single greatest problem that our country faces, which is the utter lack of meaning in our national life.”

“What exactly do we believe as Americans? What’s the point of all of this? Fighting climate change? Yelling about diversity and equity and trans rights? It can’t be the point. Those are fads. They’re not ideals and if they’re all we have, we’re in trouble. There is a yawning void at the center of American identity. No wonder everybody’s gone crazy, but don’t expect Biden to address any of that tomorrow night. Biden is, above all, a partisan, a team player, right or wrong. So, naturally he will use this time to push for partisan advantage ahead of the coming midterm elections and that alone is not surprising.”

“In his age, Biden has lost all sense of proportion and restraint. His fine motor skills are gone. He no longer persuades, he bludgeons. ‘What we’re seeing now is either the beginning or the death knell of extreme MAGA philosophy,’ he announced in a speech last week. ‘It’s not just Trump, it’s the entire philosophy. It’s like semi-fascism,’ fascists. That’s what the other side is, says Joe Biden, an American president comparing tens of millions of his own people to the moral monsters we shot and bombed and later hung from the gallows in World War II.”

“The children and grandchildren of Americans who died fighting the Nazis are now themselves Nazis, says Joe Biden, because they vote Republican. It’s hard to believe that any U.S. president would say something like that, even in private, but Joe Biden just did and then a few hours later at a high school gym, he said it again.”

This is not bringing the country together; it’s tearing it apart. Biden is set to give his speech Thursday night in Philadelphia; it is expected to be on the “battle for the soul of the nation.”