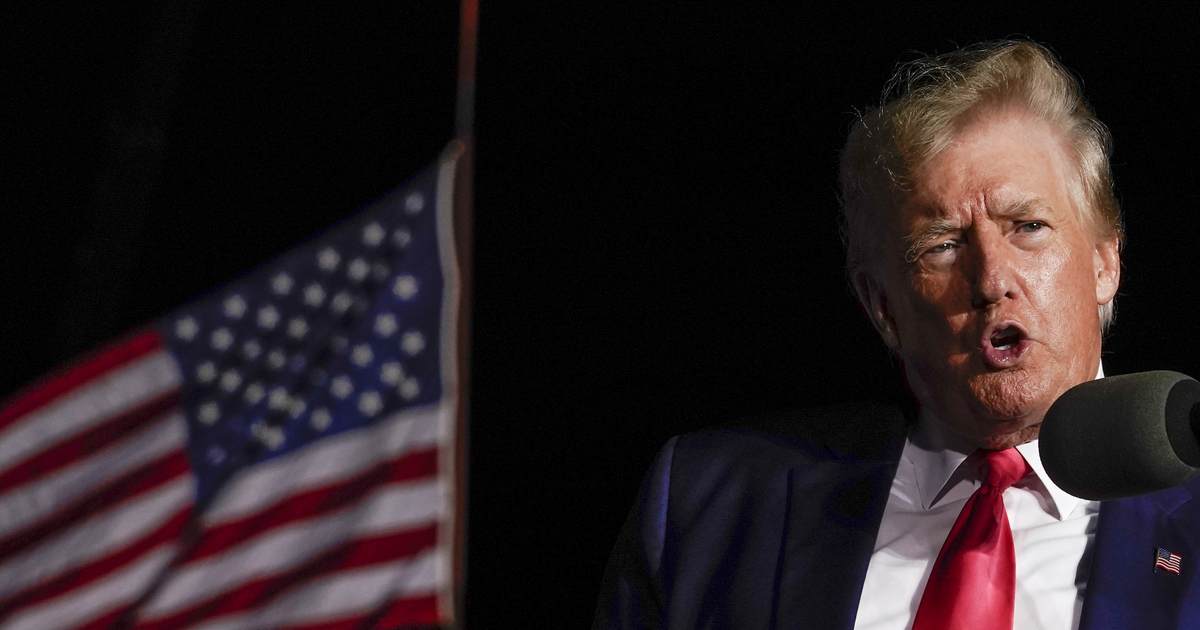 Donald Trump spoke on Saturday night at a rally in Wilkes-Barre, Pennsylvania, to lend support for Dr. Mehmet Oz and Doug Mastriano, who are running as the GOP nominees for Senate and the Keystone state’s governorship in November’s midterm elections. As my colleague Nick Amara wrote earlier on Sunday about the rally, there was a sharp contrast between Trump’s speech and Biden’s national condemnation of millions of Americans Friday night–simply because they don’t agree with the far-left of the Democrat party.

The former president addressed a variety of topics on the stump, including as many attendees likely expected, Biden’s ominous prime time speech–which Trump called “[t]he most vicious, hateful, and divisive speech ever delivered by a [U.S.] President… you’re all enemies of the state. He’s an enemy of the state, if you want to know the truth.” He also condemned the FBI’s raid on his home at Mar-a-Lago as a “travesty of justice”:

Calling the raid “shameless” and a “travesty of justice,” Trump claimed South American leaders suggested the US would condemn their countries if their administrations carried out such an act.

As we’ve reported, that search for alleged classified information even stretched to his wife’s belongings, as Trump described it in his remarks, “rifl[ing] through” Melania’s bedroom “closet, drawers, and everything else.”

On Saturday, even more details came out about the search through her wardrobe, including that, as she’s a big germophobe, she had to trash and replace any of her clothing that the agents touched, according to Breitbart News.

But now, it appears they also made a “deep and ugly search” of the private bedroom of the family’s minor child, Barron:

Listen as Trump explains that, essentially, the FBI turned the boy’s room upside down:

BREAKING: Donald Trump says the FBI did a “deep and ugly search” of 16 year-old Barron’s room during the raid on Mar-a-Lago. pic.twitter.com/qLNgHsxXVy

I don’t care what you think of Trump politically; federal law enforcement searching through the bedroom of the 16-year-old child of a political opponent is not–and should not be–an acceptable action. Period.

Did Joe Biden call on a congresswoman who died in August?