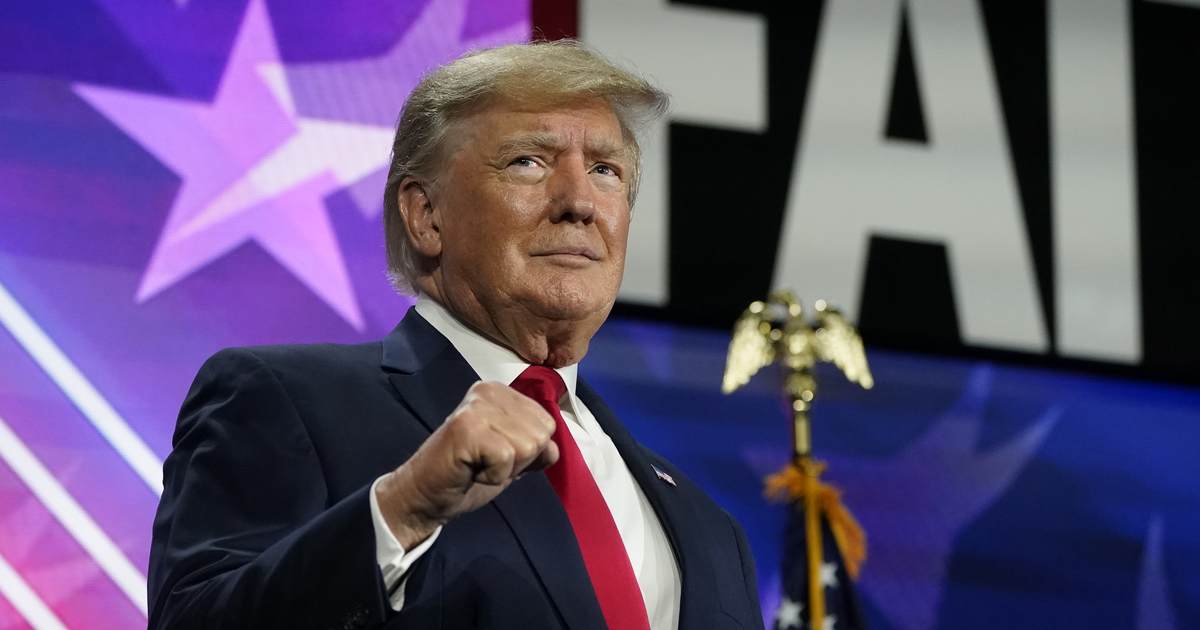 Joe Biden’s rather fascistic primetime address earlier this week earned widespread condemnation from the right and mixed reactions from the left. Even some at CNN thought it was inappropriate and went too far, particularly for using members of the military as props for a blatantly partisan speech.


Biden directed his ire not only at Donald Trump but also at his supporters — of whom there are millions — and called them a threat to our democracy, making a thinly veiled threat against them.

“We must be honest with each other and with ourselves,” Biden said during his speech. “Too much of what’s happening in our country today is not normal. Donald Trump and the MAGA Republicans represent extremism that threatens the very foundations of our republic.”

And Trump had some words for Biden.

“Someone should explain to Joe Biden, slowly but passionately, that MAGA means, as powerfully as mere words can get, MAKE AMERICA GREAT AGAIN! If he doesn’t want to Make America Great Again, which through words, action, and thought, he doesn’t, then he certainly should not be representing the United States of America!” he said in a post on his Truth Social platform.

“If you look at the words and meaning of the awkward and angry Biden speech tonight, he threatened America, including with the possible use of military force. He must be insane, or suffering from late stage dementia!” Trump added.

Biden’s speech was deemed to be too political for ABC, NBC, and CBS to air it.

Thanks To Stay-At-Home Order, Husbands Have New Opportunity To Supervise Their Wives Doing Chores