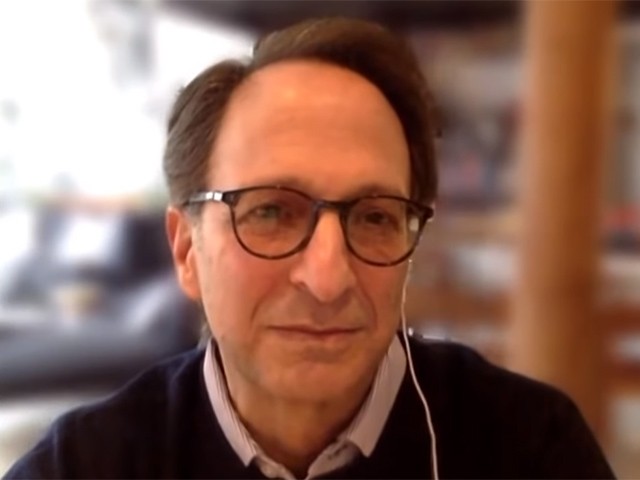 Andrew Weissmann, the lead prosecutor for former special counsel Robert Mueller, said Tuesday on MSNBC’s “Morning Joe” that former President Donald Trump should not be treated better than any other American.

Weissmann’s remarks came as he was discussing a federal judge approving Trump’s request for a special master to oversee all the evidence the FBI seized last month from his Mar-a-Lago estate.

Weissmann said, “Let me give you an example of how easy this issue is. In the special counsel investigation, when we did a search of Paul Manafort’s home, all of the documents were put in a room. We called up his defense counsel, a very reputable firm at the time, Wilmer Cutler. We invited them to look at the documents to flag anything that they thought was attorney/client privilege. We had the taint team review those things. We worked it all out in a matter of days.”

“If there were any disputes that could be brought to the judge, there was no need to enjoin us. There was no need for a special master,” he continued. “It all just sort of comes and goes, and there is a normal process for this. That’s why what the judge did here just seems so out of the ordinary, and I don’t think it really helps with people’s confidence if you have special rules for somebody. It isn’t the case that because you’re the former president, you get more justice. You should get equal justice. You shouldn’t be treated worse, but he shouldn’t be treated better.”

Rep. Eric Swalwell Makes a Fool of Himself Over Trump Dining With Nick Fuentes – RedState