Trump ‘Mainlined Hate in Our Country’ 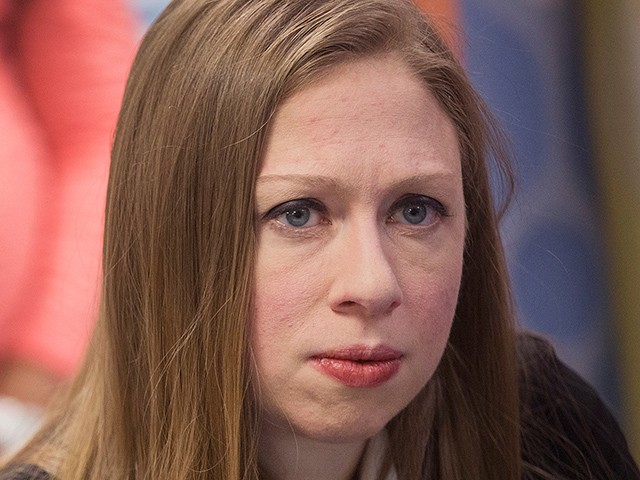 Former first daughter Chelsea Clinton during an appearance on Wednesday’s broadcast of ABC’s “The View,” accused former President Donald Trump of having “mainlined hate in our country.”

Co-host Alyssa Farah Griffin said, “Chelsea, you talk about, you know, you look at women who stand up to violence in this and hate, and you talk about how you don’t remember a time in your life where your family wasn’t faced with hate and with threats. Talk to me about what it was like to experience that, and then experience it through the program.”

Clinton said, “I think we need to be having really candid conversations about how so many more kids now have to confront bullying and hate at a younger age because of the pervasiveness of social media and that bullying often follows them home at night. It doesn’t just stay in the hallways at school or in after-school facilities. So I think it’s an important conversation to have. I also think it’s an important conversation for us to be having in our country because of how much our former president really not only mainstreamed but mainlined hate in our country.”

She added, “I think we all have to be standing up against hate against women, against people of color, against people with disabilities, against trans Americans, against everyone who is against so much of the whisper of violence, the threat of violence than they were even a few years ago. It’s really important to us to include gutsy women standing up to hate, standing up to white supremacy, standing up to bigotry in their own lives in their communities and for our country because we all need to be doing that right now. Protecting our most vulnerable who remain more vulnerable through the policies and the rhetoric of the prior administration, and who we are seeing still be made vulnerable in states like Texas and Florida.”

Brexit Behind the Scenes, & Does the British Right Have a Future?