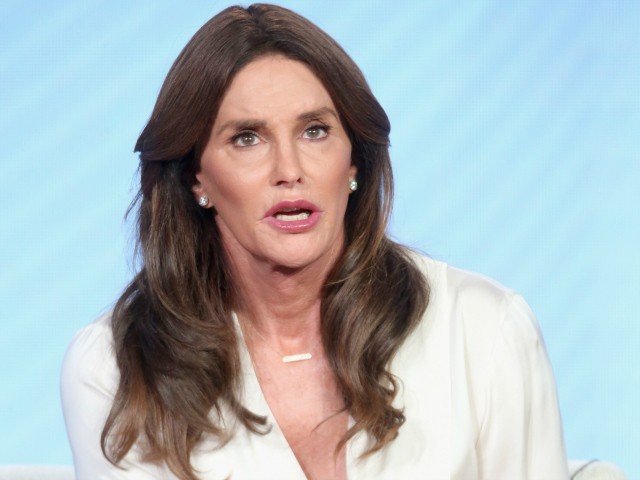 Brayd Bunch, a transgender artist set to compete at the Fake Drake celebrity boxing event, is challenging Caitlyn Jenner to step into the ring so he can “shut her up.”

Bunch issued the challenge while facing off against Mike Mazza to promote their upcoming bout in October. The trans artist mocked Jenner and said that, if defeated, Jenner should have to return his Olympic gold medal.

Bunch is significantly younger than Jenner, who is 72. Jenner has fought in the ring before. In 2009, then-Bruce Jenner squared up against bodyguard Mark Behar. Though, Behar later claimed the match was rigged for Jenner to win.

Dan Rather on Federal Aid to Florida: Planes 'Full of Supplies, Not Stunts'