‘Tolkien Is Turning In His Grave’: Elon Musk Shares His Review Of Amazon’s ‘Rings Of Power’ 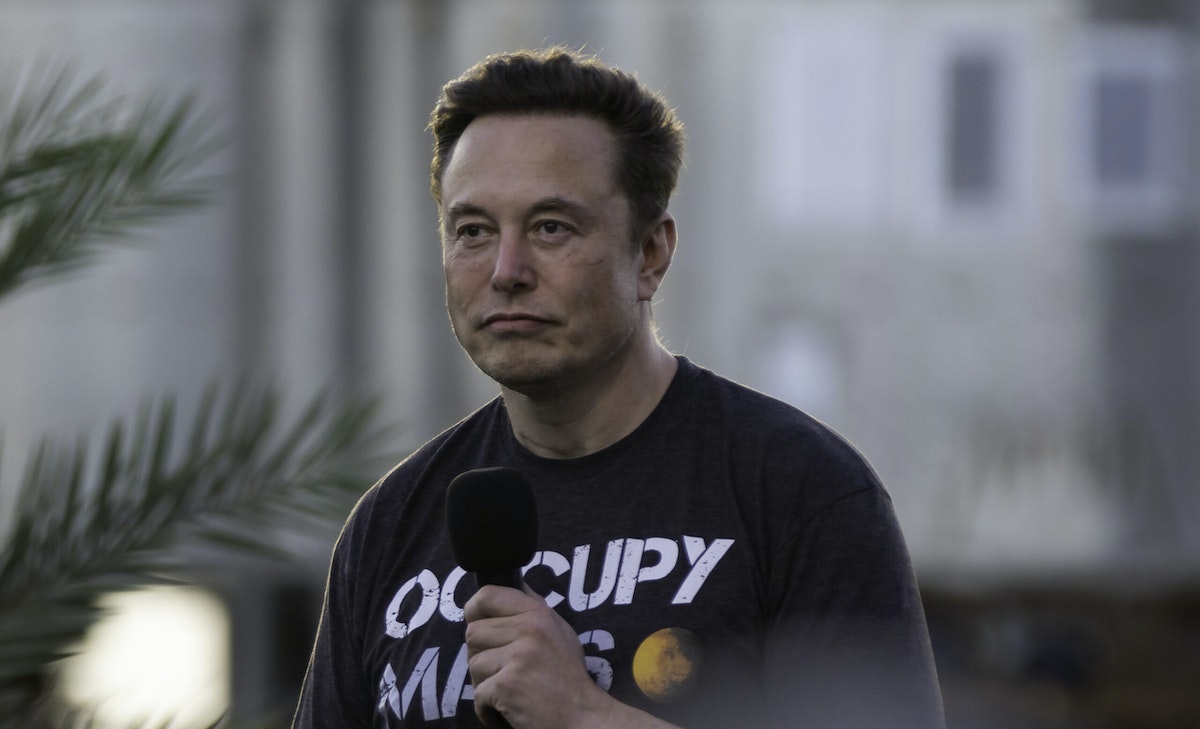 Elon Musk is weighing in on the new Amazon series “The Lord of the Rings: The Rings of Power,” and it sounds like the billionaire Tesla CEO is not a fan.

“Tolkien is turning in his grave,” Musk tweeted Monday in response to the series, which just released episodes one and two last Thursday.

“Almost every male character so far is a coward, a jerk or both,” the world’s richest man shared in a follow-up tweet. “Only Galadriel is brave, smart and nice.”

The tweet attracted several quick responses, but most were from bots, Musk claimed in yet another follow-up. The South Africa-born investor filed paperwork to back out of a historic deal to purchase the social media company, alleging that Twitter undercounted the number of fake and spam accounts.

Bots aside, many viewers agree with Musk’s assessment of “Rings of Power.” The new project is the most expensive television series ever created, but Amazon founder Jeff Bezos is betting big on creating the next “Game of Thrones.” Amazon paid $250 million for rights to Tolkien’s intellectual property in hopes of capturing his large, devoted fan base.

Early reviews have critics raving about “Rings of Power” while user reviews are abysmal. Things got so bad that news outlets accused trolls of “review bombing” the series, which is the practice of leaving 1-star reviews despite never watching the show or movie. Amazon suspended user reviews for three days because of these allegations.

Rotten Tomatoes reviewers are still weighing in, however. The new “Lord of the Rings” has an 84% critic rating and a 39% audience score. Most take issue with the writing and acting, and they agree with Musk that the character development leaves much to be desired.

“A disgrace to Tolkien. Music and cinematography are good but everything else is a betrayal to Tolkien’s world. The integrity of the story is ruined,” one person shared.

“Beautiful but boring,” another agreed. “The main characters were two dimensional and unlikable. The dialogue is unnatural, the story is bland, and my suspension of disbelief was broken several times. The music was nice and the visuals were beautiful. I would have preferred it be a music video.”

Super fans hated that Amazon took so many liberties with the storytelling, saying it was an offense to Tolkien’s original story.

“Using names of characters and places from a book do not make this related to Tolkien,” one Rotten Tomatoes reviewer wrote.

Elon Musk Is Going to War Against Apple – RedState