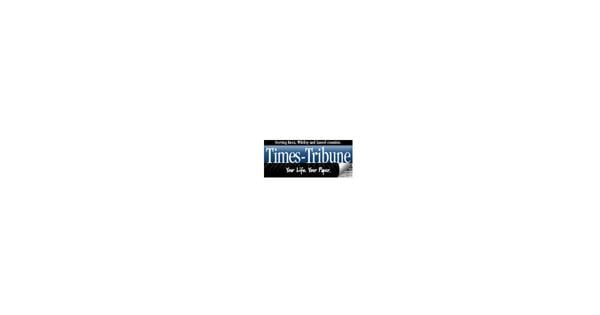 TODAY’S HISTORY: In 1776, the British hanged 21-year-old teacher/soldier Nathan Hale as a spy.

In 1862, President Abraham Lincoln announced the Emancipation Proclamation, making all slaves in seceding states free as of Jan. 1, 1863.

In 1975, President Gerald Ford survived a second assassination attempt in three weeks when his would-be assassin was thwarted by a bystander within a group of onlookers in San Francisco.

TODAY’S FACT: The first issue of National Geographic was published on this day in 1888.

TODAY’S QUOTE: “I thought of school as a captive audience. It gave me a chance to work on my material.” — Bonnie Hunt

TODAY’S NUMBER: $990,445 — purse (then the largest in the history of boxing) that Gene Tunney won for defending his heavyweight title against Jack Dempsey in the infamous “Long Count” bout held on this date in 1927.