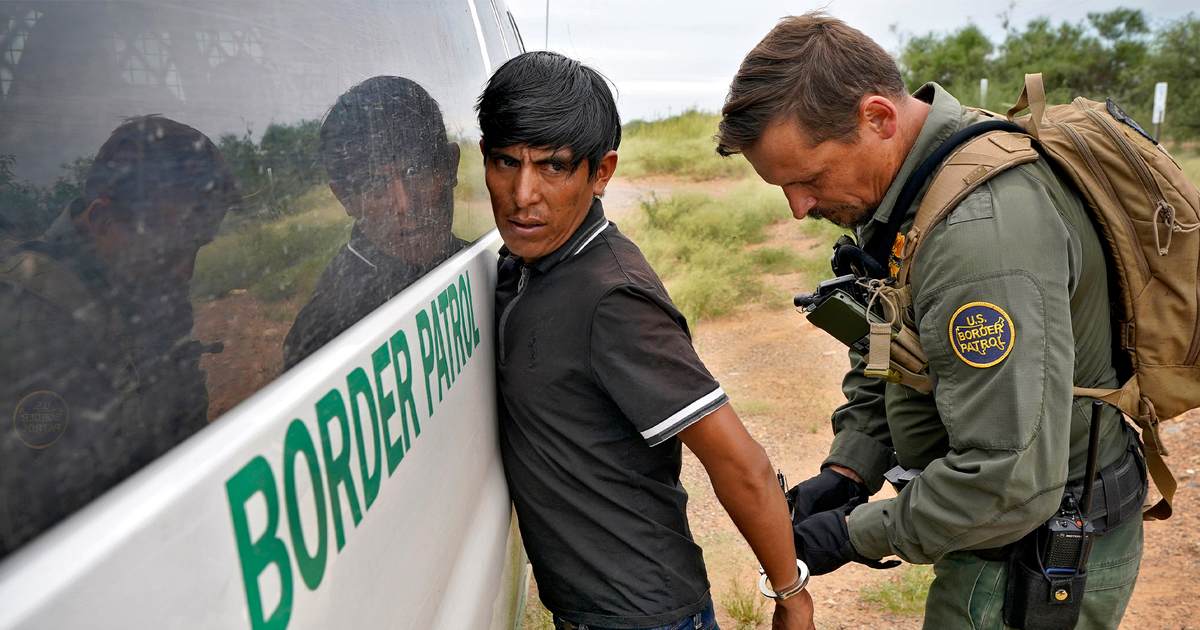 A surprise, to be sure, but a welcome one.

It would appear that Martha’s Vineyard has some rebels among them who believe that DeSantis sending a meager 50 illegal aliens into their midst was actually a very intelligent move, and what’s more, don’t have a lot of good things to say about the Biden administration’s handling of the border.

Fox News went to Martha’s Vineyard to chat with the locals and found at least two that were impressed by the move.

“I really praise him for doing that,” said Elizabeth Bostrom. “Because it wasn’t a stunt. I know the media’s been saying it was a stunt.”

Fox News’s interviewer asked if Harris has been a good border Czar. Bostrom scoffed at the question.

“It’s really a joke and everyone knows it,” responded Bostrom.

Another resident actually brought up the fact that what Martha’s Vineyard experienced briefly before it rid itself of the issue in the most hypocritical way possible is something that Texas experiences daily and in a vastly greater capacity.

“How do you think the people in Texas feel that get thousands of them a day? We had a little taste of it with 50,” said the unidentified man.

Martha’s Vineyard resident, “How do you think the people in Texas feel that get thousands of (migrants) a day? We had a little taste of it.” pic.twitter.com/DCOIyX1d2v

Martha’s Vineyard overwhelmingly votes Democrat with 84 percent of residents having voted for Biden in 2020. To find residents willing to talk to Fox News in favor of the left’s most hated governor and against the administration, the town mostly voted for must be rare.

That said, it’s good to see that some residents get it.

As RedState previously reported, encounters with illegal aliens surpassed 2 million in one year for the first time ever. States like Texas have had to struggle with the illegal immigration problem for years and it’s only gone from bad to worse, and worse still. Republican governors have done their best to defend America’s borders while the Biden administration either does nothing or actively attempts to stop them from making it safe, but the overwhelming number of people flooding across the border is staggering and the lack of action from our nation’s capitol even more so.

Right now, it’s mostly a southern border problem but rest assured, it will be everyone’s problem if it doesn’t stop. It’s only a matter of time before more people in blue cities and states begin speaking out.

Boxing-Fury says he may need surgery on right elbow