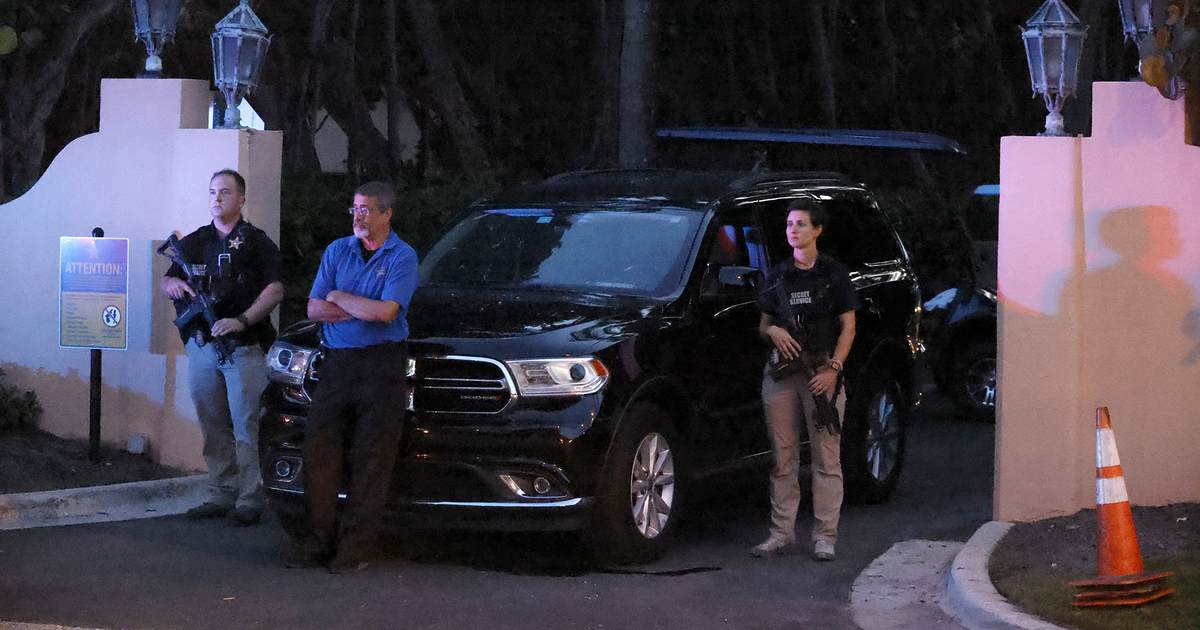 
We’re a little more than two months away from Election Day, or rather the bastardized early voting and mail-in ballot nightmares that we endure now. I’ve been trying to unpack all of the possibilities for this most important of elections. Regular readers know that I firmly believe that Merrick Garland’s Biden Stasi raid on Donald Trump’s Mar-a-Lago residence took care of any potential Republican voter apathy problems.

While the raid is certainly some righteous fuel for the fire, Stacey writes that it could be a detrimental distraction if it stays front and center as a topic of discussion until the election:

Following President Biden’s address from Philadelphia last week, Mark Meckler, president of Convention of States Action, has advice for Republicans. He wants party leadership and candidates to buckle down on messaging about issues Americans care about. “There are people who might disagree with me, but I don’t really want to hear about Mar-a-Lago and the raid,” Meckler declared. “That’s not going to help Republicans. If you make this an election for or against Donald Trump, we’re not going to do that well.”

Meckler agrees the raid was horrible and intends to speak out about it. However, he feels it should not be the central issue in the election. Democrats are desperately trying to make November a referendum on Trump by the slow drip of news about the raid and the January 6 committee. Meckler warns Republicans not to take the bait. President Trump is not on the ballot. According to Meckler, November needs to be a referendum on President Biden’s record. Republicans should hang it like a weight around the electoral chances of any Democrat who voted lockstep with his agenda.


The Democrats are obviously trying to use Trump as a shiny object to distract from the unmitigated disaster that is the Biden presidency. I agree that the potential for losing some votes if all of the talk is about Trump — especially since he’s not even on the ballot — is real.

Many have referred to this election as a “generational” occurrence. Despite recent chatter from mainstream media hacks about  Biden having turned things around, this is still an epic failure of a presidency. No amount of false narrative-building can change the fact that Biden is an absolute albatross for every Democratic candidate on the ballot this year. Heck, even the governor’s race in New York is tightening.

Republican candidates simply need to say “inflation” and “Biden” over and over. The Mar-a-Lago raid can still be an overwhelming motivational factor, just not a frequent topic of conversation.

The Mailbag of Magnificence

Let’s jump right into the Tuesday mailbag. We’ll start with this note from Mike:

Good morning Mr Kruiser, I hope you’re doing well.  I start most days off with Pajama Media and your Morning Briefing.  I would be interested in seeing a side by side comparison of Biden’s recent speech and Trump’s recent rally.  I think it would expose the contrast between the darkness of Biden’s vision with the optimistic future Trump represents.  Some sort of split screen, back and forth.  I don’t have the time, equipment or ability to create something like that but I bet someone in the PJM world does.  Anyway, keep on kicking against the p****s.


I was actually thinking about this over the weekend before I read this. What we are seeing is the exact opposite of what the Democrats have been warning us about. Joe Biden is the dark, bitter, divisive force who’s spreading darkness all over the land. Trump, on the other hand, inspires patriotism in his followers. The American Democrats of 2022 inhabit a world that’s entirely made up in their heads. It’s creepy.

Keep pumping it out Stephen.
I read all of your posts.

Imo you’re a first-rate writer.
Not that I’m an expert, I just read all day, every day.
It’s wonderful to have a sense of humor in this insane world.

Thank you! I like to deal with this insane world by throwing some insanity of my own back at it.

This is from Lynn:

I am surprised that more is not made of the Democrats use of the Saul Alinsky Rules for Radicals platform for everything they do. For example, one “rule” is to accuse your opposition of what you are doing (such as destroying traditions and norms)–sound familiar?
In an unrelated note: what did Hillary do her master’s thesis on? Saul Alinsky! (I think I read that anyway.)

You are absolutely correct Lynn, we don’t mention that enough. Of the many things I miss about Andrew Breitbart is that he would talk about Alinsky a lot. There were a lot of people in the Tea Party days who hadn’t even heard of Alinsky’s Rules and then familiarized themselves with them thanks do Breitbart. It’s good to know exactly what your opponents are up to. And you are also right about Granny Maojackets’ thesis.


Thanks to all who wrote in over the weekend. We may end up doing a bonus round this week. I’ll be lurking on the other side of [email protected] and waiting for more correspondence.

EPIC: Kari Lake Destroys a Reporter Who Asks Her About Questioning Election Results

#Popcorn. Kathy Hochul Appears to Be Another Democrat Running Scared As Race Against Lee Zeldin Tightens

Poll: Senate Race Is Shockingly Close in, Wait for It, Washington

Big win in Pennsylvania over permitting and background check delays

Oh. President Biden says a lack of computer chips to make automobiles is the biggest reason inflation is so high

The White House Admitted That Biden Supporters Are Extremists

Is the Media Trying to Suppress the Conservative Vote in November?

Years after shuttle, NASA rediscovers the perils of liquid hydrogen