‘The Gutsiest Thing I Ever Did’ Was Stay in My Marriage 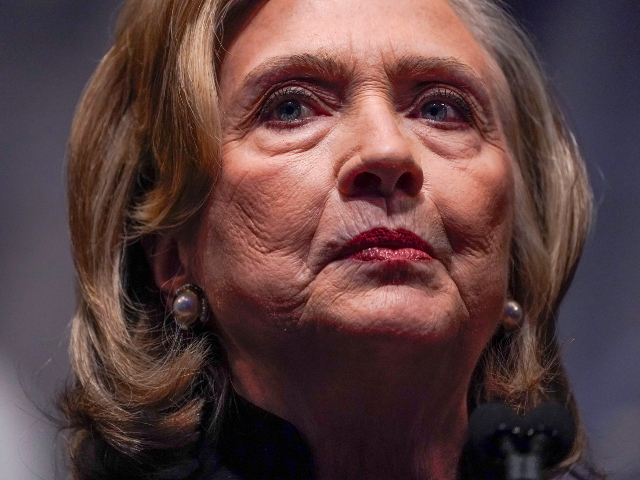 Former Secretary of State Hillary Clinton said on “CBS Sunday Morning” that the bravest thing she ever did was stay in her marriage after her husband, then-President Bill Clinton had a sexual relationship with then-24-year-old White House intern Monica Lewinsky.

She added, “The gutsiest thing I ever did privately was stay in my marriage. It was not easy, and it was something that only I could decide. Then in my public life, running for president, I mean, it was hard. It was really hard. And it was, you know, trying to be on that tightrope without a net and nobody in front of me because it hadn’t been done before.”

Co-host Norah O’Donnell said, “I guess I was surprised that you said staying in your marriage was gutsier than running for president. ”

Clinton said, “Well, it was in terms of my private life it was really hard. and as you know, everybody had an opinion about it. People who I never met had very strong opinions about it. And it took a lot of honestly prayer and thoughtfulness and talking to people I totally trusted to really think through because it was all being done in public, Norah, it made it even more painful and difficult, but I have no regrets.”

Should America Go All In on Ukraine?