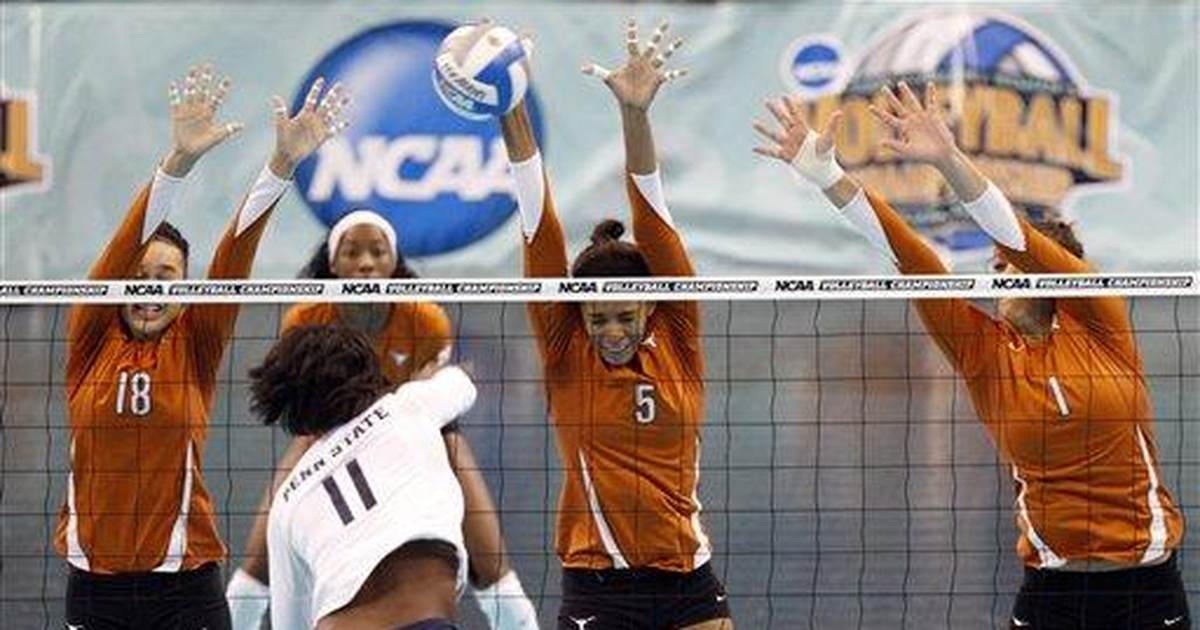 The knee-jerk reaction in the media to a BYU uproar without waiting for evidence leads to stunted decisions.

This week, it has been a farce to watch as press reports circulated about a dire incident of racial epithets hurled at an athlete during a volleyball game held on August 26 at Brigham Young University. Rachel Richardson is the lone black player on the visiting Duke team, and she detailed that during her play on the court, she was on the receiving end of racist insults, to the extent that actions were taken both during the game and afterward.

Richardson claimed that any time she had to serve while near the BYU student section, she was called hateful names, and even pointed out the individual responsible. Following the contest, this person was taken aside and the University has banned the non-student from attending any further events on campus. This episode flared across the internet and on the media spectrum.

Then days later, it appears that none of the claimed insensitivities might have even transpired.

As the press was unspooling the dastardly acts and pontificating on what it all means, they failed to wait and learn if it had happened at all. An investigation was conducted into the game’s events , and there came to be found quite a bit of contradictory evidence – or, more accurately, there was a stark lack of evidence.

Richardson had been rather specific about when during the game she absorbed these insults, specifically at the times she served near that section. This would involve only about half the game, as the teams switch sides, and thus a study of the game film was conducted. In the early portions of the game, when she stated the individual insulted her, they were not present in the section. At other times, the individual was seen using their phone and not paying direct attention to Richardson.

Then there was the fact that she had said the insults increased during a later stage of the game, following her lodging a complaint with her coaches and officials. At this point in the game, a police officer was positioned between the Duke bench and players, and the student section. This officer reported they did not hear any type of objectionable language at all. The entire story appears to be rooted in nothing tangible.

This did not deter journalists stampeding to their terminals and onto social media to properly bray about the “racist” episode.

“I have 4 daughters that play the game, 3 at the college level. We’ve always had that occasional idiot in the crowd, but never an atmosphere like this.”

— Marvin Richardson, father of Duke volleyball player Rachel Richardson who was called racial slurs during a match at BYU pic.twitter.com/vFztPJQbt4

Jemele Hill of course got in on the outrage. ESPN’s resident hysteric Jay Bilas was in his usual form. And USA Today went so far as to declare Richardson a national hero. All of this about an incident(s) nobody is able to actually verify as taking place.

Now, it has gone to an even more ridiculous level. Reports have emerged that Coach Dawn Staley has come out to declare that she will be canceling scheduled contests between her team and BYU.

“As a head coach, my job is to do what’s best for my players and staff. The incident at BYU has led me to reevaluate our home-and-home, and I don’t feel that this is the right time for us to engage in this series.”

This could be seen as a coach doing what she feels is proper for her team – but there is plenty that makes no sense. Just to start, the racial episode does not appear to have taken place. Secondly, Staley is a women’s basketball coach. Third, she is not a coach at Duke but at the University of South Carolina. Despite all of this disconnect from a controversy that does not even appear to have taken place, she is being looked at warmly for her stance.

In the USA Today piece detailing Staley’s decision, there is not even a reference to the racist actions being “alleged.” Despite the information emerging that this was likely a misunderstanding, if not an outright hoax, few reporters seem bothered at the distinct lack of evidence this might have happened. The important thing is having the chance to posture and preen about racism; that the racism might not have taken place is a secondary concern.

Soccer-German players to get 400,000 euros each in case of World Cup win-FA – One America News Network