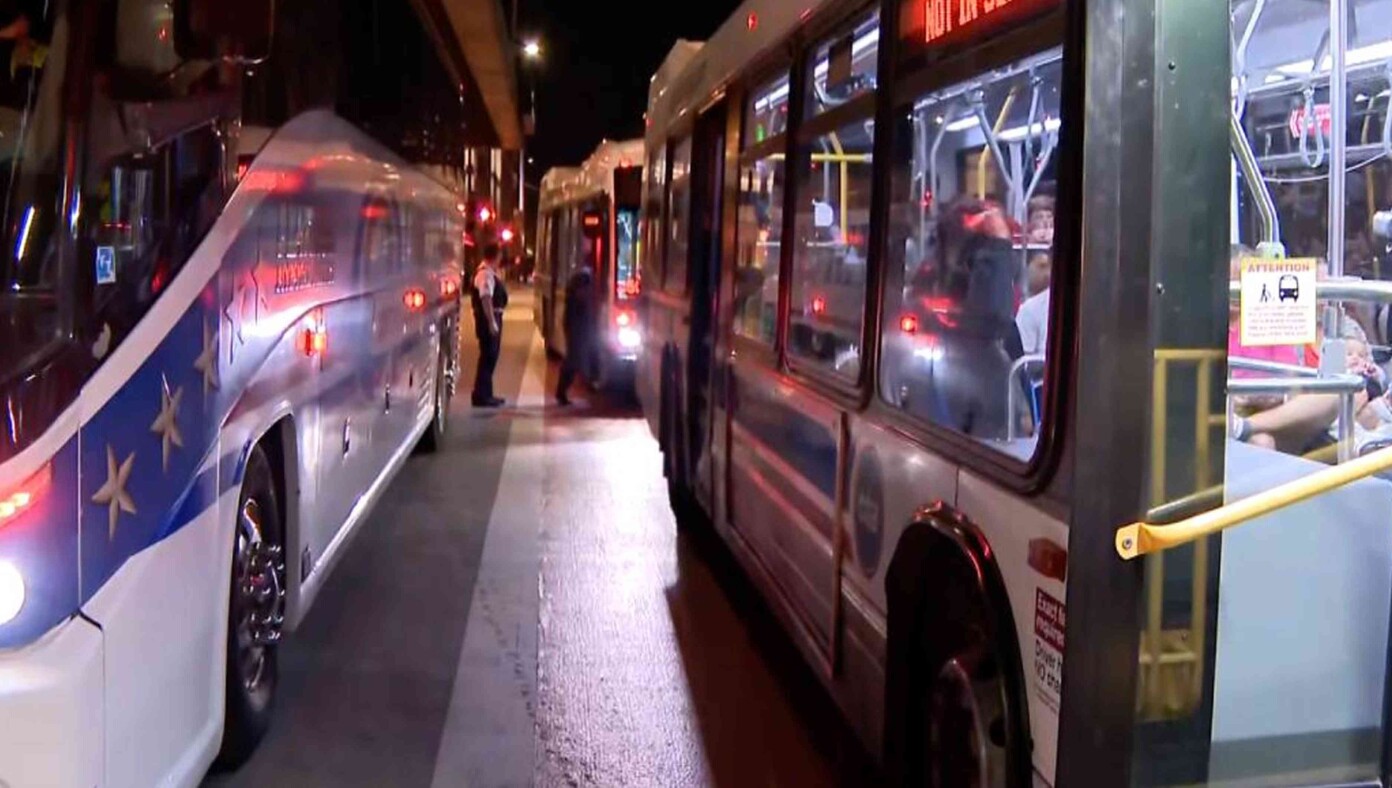 HOUSTON, TX — Governor Abbott has responded to the ongoing border crisis by bussing illegal immigrants to other parts of the country to see how they like it. The only problem is Abbott made the mistake of bussing some of them to Chicago and everyone has now been shot.

“I’ve made a huge mistake,” said Governor Abbott as the bullet-ridden bus returned to Texas moments before the engine gave out for good. “I just wanted other Governors to take the issue more seriously as they too had to share in the socioeconomic strain the border crisis puts on us. But why oh why did we send a bus to Chicago?! Forgive me!”

According to sources, the bus driver was the sole survivor from the less than 10-minute excursion into the city of Chigaco. “Look I’ve been to Chigaco before and I know you have to come prepared,” said the bus driver, Doug McDaniels, wearing a full set of SWAT body armor. “The craziest thing about it was that this trip was actually just a mild gunfire day. Normally I have to call for a rooftop helicopter evac just to escape the city.”

Governor Abbott has been heavily criticized by the media for his reckless decision to send the helpless immigrants to an active warzone where they were immediately gunned down. Mayor Lori Lightfoot on the other hand was celebrated for her commitment to making all of Chicago one giant policeless and lawless safe space with gun violence equity for all races.

At publishing time, another bus returned to Texas from Los Angeles with the news that everyone on the bus had contracted Monkeypox and been stabbed by the homeless before ultimately dying from fentanyl exposure.

A Babylon Bee subscriber contributed to this report.
If you want to pitch your own headline ideas to our staff, click here to check out all of our membership options!

Experts Predict Winner Will Be Candidate Who Talks The Least

Where Was ‘Glass Onion: A Knives Out Mystery’ Filmed?

Op-Ed: What Will Get This Economy Going Again Is Child Labor