SANCTUARY! He Cries From the Bell Tower. ‘Go Away’ Responds the Priest – RedState 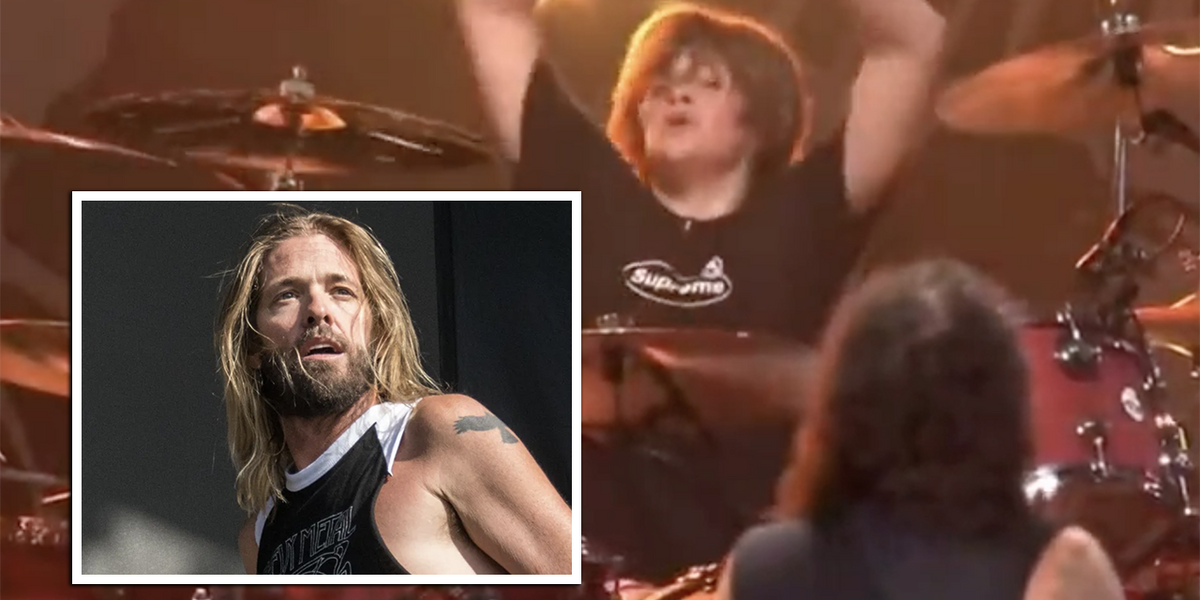 Taylor Hawkins, founding member of Hall of Fame rock band the Foo Fighters, died in March. Saturday was the first of two tribute concerts where Taylor’s friends and fans enjoyed the music he loved. It was a legit line-up of rock royalty: Rush, Queen, AC/DC, Van Halen, Sir Paul McCartney. But the one person who stole the show was a sixteen-year-old. Taylor’s sixteen-year-old son Oliver Shane.

Oliver paid tribute to his dad the only way he knew how: with a badass drum performance of the Foo’s classic “My Hero.”

The Foo Fighters are, and God willing will remain, one of the last remaining true rock n’ roll bands we have left. We have bands with people who play drums and guitar. But the Foo Fighters are the kind of rock n’ roll you feel in your soul. While Saturday’s tribute concert was a rocking night, it was an emotional night, as well. At one point, frontman Dave Grohl couldn’t make it through Times Like These.

If you like rock and roll music and have seven hours or so to kill, I highly recommend watching a replay of the concert. It was like watching a classic rock Spotify playlist come to life. And upon listing the Foo Fighters as “classic rock,” a wave of arthritis just came over my joints.

Not sure what Oliver Shane has planned for after high school. I think he already has a job lined up.

What Does the Bible Say about the Tongue?

Midterms will come down to 3 issues — gas, groceries, and God