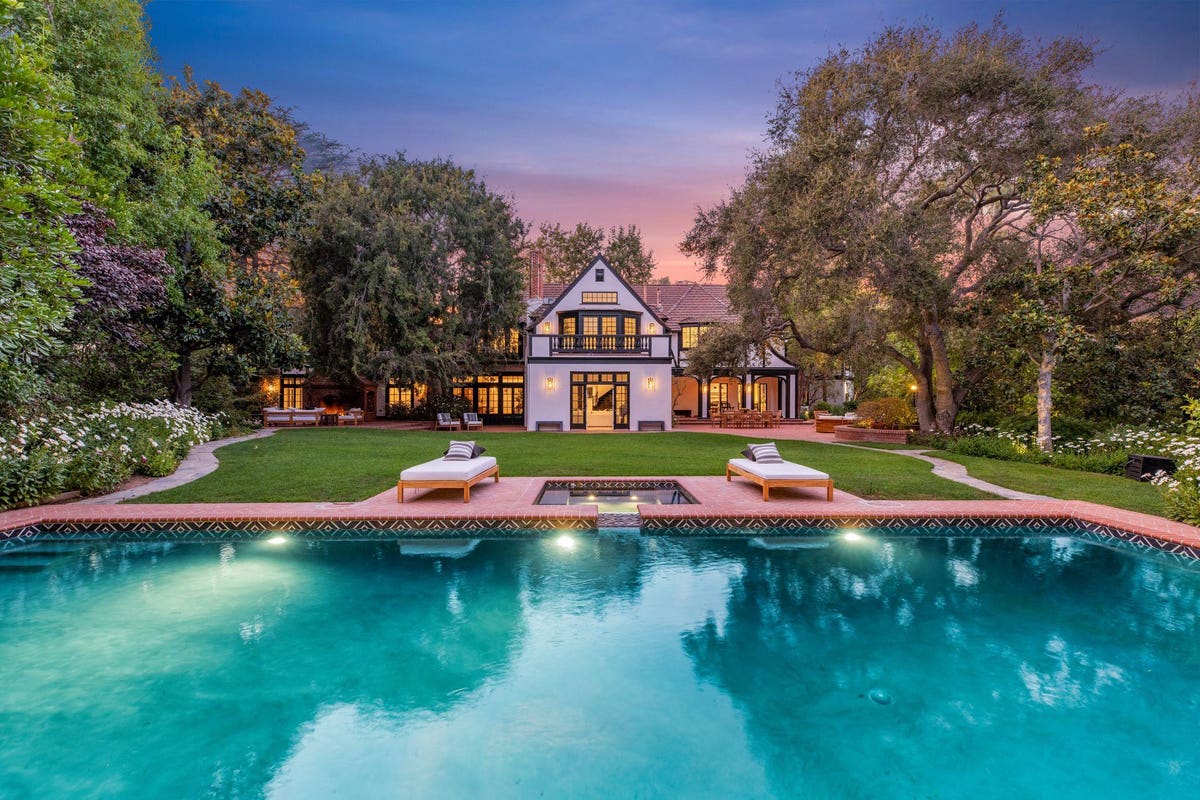 As Williams’ reputation grew, so, too, did his client list. Between the 1920s and his retirement in 1973, Williams designed more than 2,000 private homes for legendary figures in business and entertainment.

The Steven Bochco Estate in the Pacific Palisades’ upscale Riviera neighborhood is set on a double lot with nearly 1.4 acres, according to TopTenRealEstateDeals.com. It is one of the area’s larger homes with seven bedrooms and 10,853 square feet, built in 1937 with several of the best Paul Williams features, including beautiful landscapes, vaulted ceilings and an exquisite curved staircase.

The Riviera neighborhood is near LA’s Sunset Boulevard, Riviera Country Club, Will Rogers State Park and the Getty Museum. Celebrities who live in the area include Tom Hanks, Steven Spielberg and Lauren Conrad. Venice Beach, Rodeo Drive and the Sullivan Canyon Trail are just a few of the nearby destinations.