Survey: More Than 1/3 of Senior Pastors Believe Being a ‘Good Person’ Can Earn You Salvation 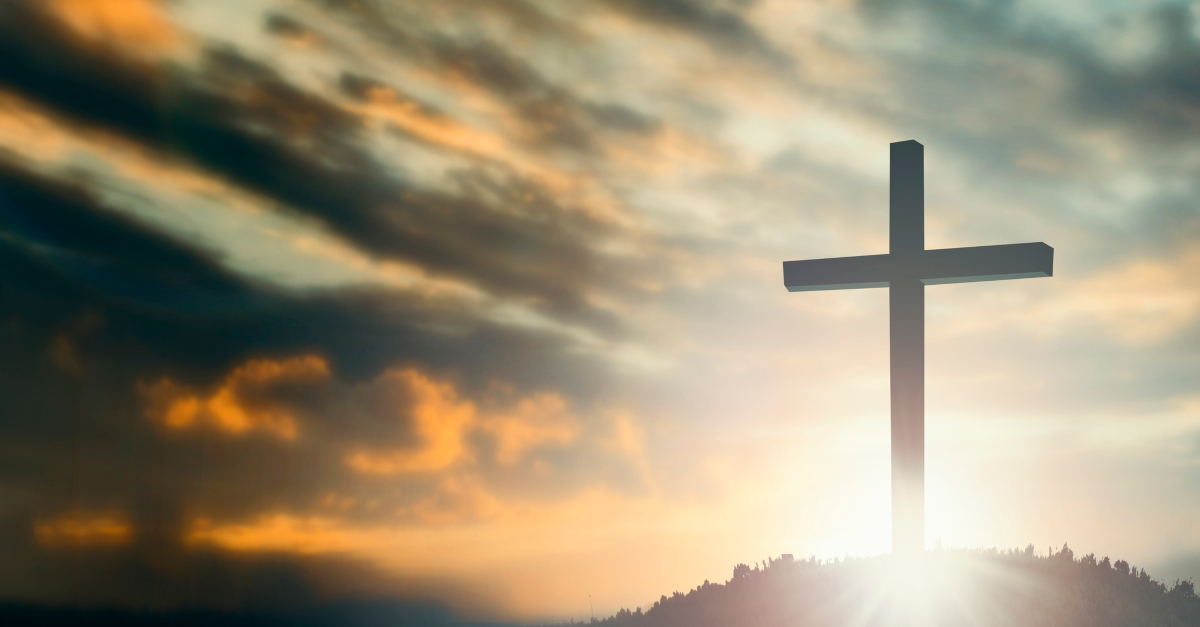 According to a new survey by the Cultural Research Center at Arizona Christian University, at least one-third of senior pastors across the United States believe that people can go to Heaven based on good works.

According to The Christian Post, the nationwide study found that at least one-third of senior pastors say that being a “good person” can get you into Heaven.

Additionally, one-third or more of senior pastors surveyed believe that the Holy Spirit is “a symbol of God’s power” rather than a “living entity,” moral truth is subjective, and “sexual relations between two unmarried people who believe they love each other is morally acceptable.”

They also believe that socialism is preferable to capitalism, the Bible is “ambiguous” when it comes to abortion and reincarnation is “a real possibility.”

As Christian Headlines previously reported, the survey results also found that only 37 percent of Christian pastors have a biblical worldview and that a “loss of biblical belief is prevalent among pastors in all denominational groupings.”

Meanwhile, pastors from non-denominational and independent Protestant churches were more likely to possess a biblical worldview.

Dr. George Barna, the Cultural Research Center’s director of research, said the results are connected to pastor’s not regularly engaging in spiritual practices.

“While studying the spiritual behavioral patterns of pastors, it became evident that a large share of them do not have a regular spiritual routine,” Barna said. “There was a correlation between possessing biblical beliefs and a consistent regimen of Bible reading, prayer, worship and confession.

“In some of the denominational groupings, a majority of pastors do not engage in those foundational spiritual practices on a regular basis,” he continued. “Yet, among the pastors who have the most consistently biblical beliefs, there is also a daily routine that incorporates all of those disciplines.”

Barna also explained that the number of ministerial responsibilities pastors are tasked with could be one reason they barely engage in spiritual practices.

“Other research among pastors I have undertaken suggests that pastor’s jobs are overwhelming,” he said. “The typical pastor is expected by church members to handle an enormous number and range of tasks.”

“In such situations, it must be easy to neglect the fundamentals in order to address tasks that seem more pressing and urgent. Unfortunately, after a prolonged period of such neglect, the foundations become weak, and the person changes—in this case, not for the better.”

Non-Denominational Pastors Are More Likely to Have a Biblical Worldview: Survey

A Photographer’s Life With Cats