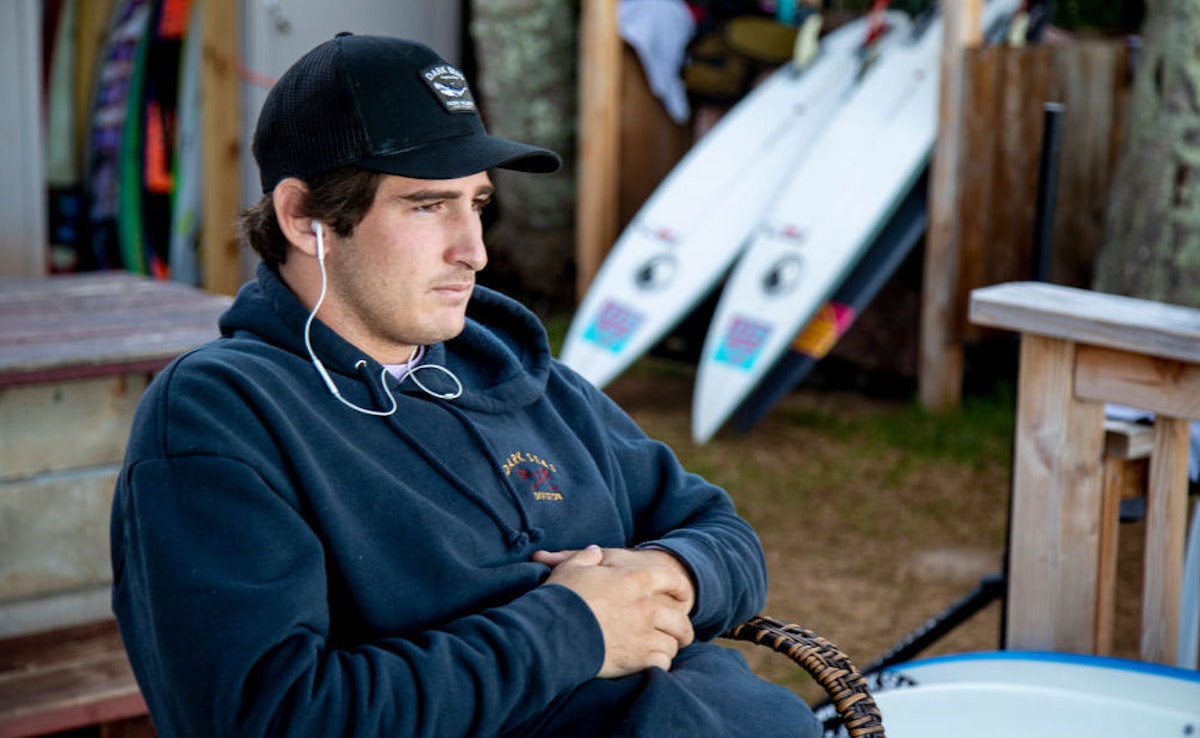 Twenty-four-year-old surfing champion Kalani David reportedly died while surfing over the weekend in Costa Rica after sustaining a seizure stemming from a heart condition.

“He was surfing when he apparently suffered some type of epileptic seizure and drowned,” Costa Rica’s Judicial Investigation Agency confirmed to the Associated Press.

“The death is still under investigation,” the agency added.

David had a congenital heart disease called Wolff-Parkinson-White syndrome, which was diagnosed at age 18 when his heart stopped beating. The condition impacted his impressive sports career.

After the 2016 incident, the athlete underwent successful open-heart surgery after sustaining a six-hour seizure that landed him in a medically-induced coma for two days, according to Men’s Journal.

David opened up about his condition to his followers in June.

“With these seizures I keep having my neurologist said no driving and no surfing until I stop having them,” he wrote in an Instagram post. “I mean I could surf but, if I was to have one and don’t get saved in time, I’ll either die or become a vegetable because I don’t have enough air to my brain.”

“I keep getting lucky,” he continued, “I had a seizure driving and the other in the water within a couple months. The past couple years [I’ve] been having seizures sleeping and just Angels watching over me cause [I don’t know] how I keep getting so lucky and living [through] it all. Time to get this stuff in order so I can move ahead in life, at least I can skate and fish!”

“Been getting asked a lot about my situation, so wanted to let everyone know how it is for me right now,” he wrote. “I’ve been putting these health issues to the side because I couldn’t believe it, but doing that has made it worse. My life has completely changed and it’s not rejection, it’s redirection 😉 haha thanks everybody for the love just stoked to be alive and well. It’s not about what you want it’s about what you have and making the best out of it🙏🏼 #godisgood.”

Numerous tributes have been posted online since David’s passing, including the surfer’s brother, who posted about missing the “best brother” over the weekend.

We walked where history was made

The greatest threat to Christianity in America

Pro-Life Activist Arrest Shows DOJ Doesn’t Care If It’s ‘Politicized.’ What’s The GOP Going To Do About It?