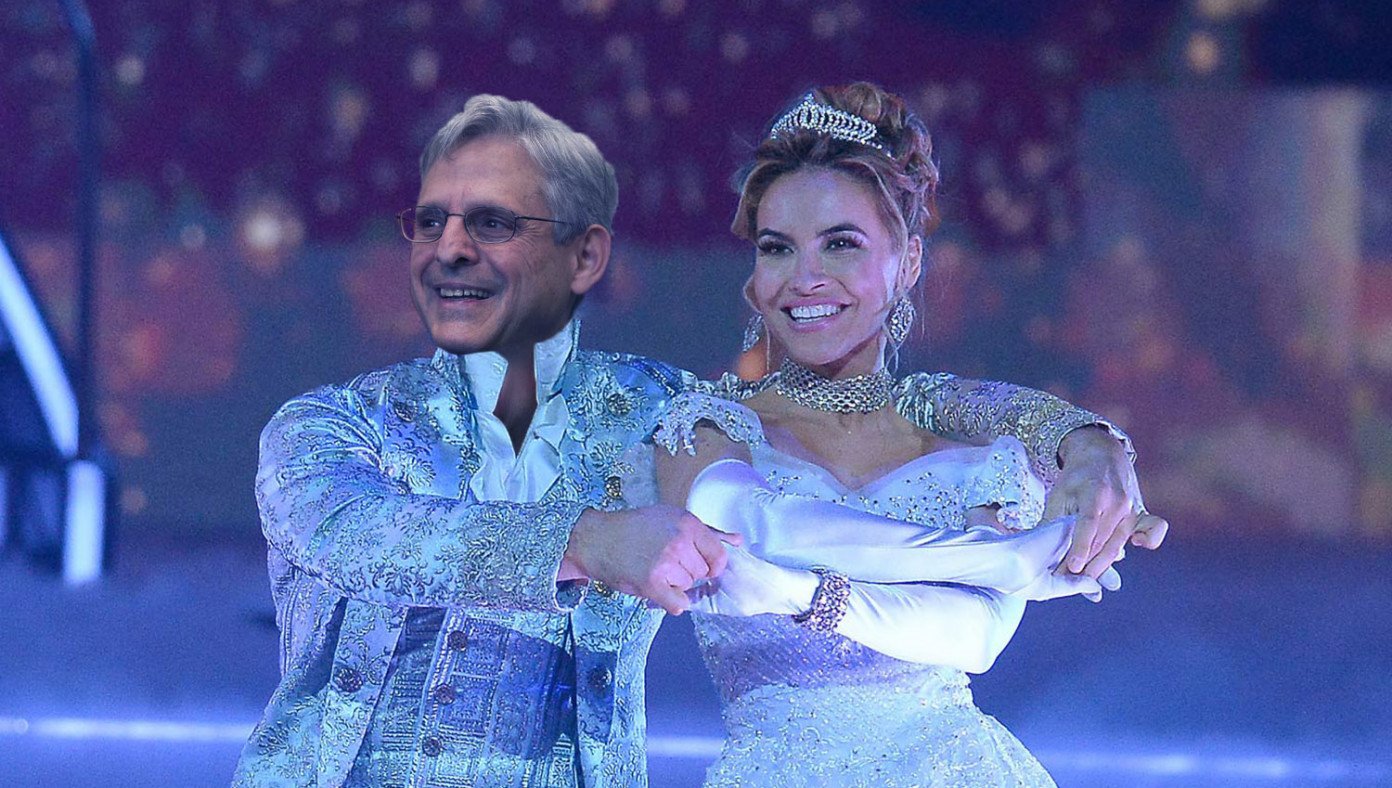 WASHINGTON, D.C. – Judge Merrick Garland, who came so close to becoming a Supreme Court Justice in 2016 but failed to receive a vote in the Senate, is looking forward to being in the national spotlight once again as a contestant on Dancing With the Stars.

According to sources, Garland is hanging up his robe and hitting the gym to prepare for the physically demanding dance numbers in next season.

Garland looks forward to ruling on the constitutionality of any decision that grants him less than a score of 9.5 for every dance number and arguing at length and yelling “objection!” in a very lawyer-y way whenever he gets a low score.

Judge Garland will be joined by other exciting contestants such as John Bolton and Steve Bannon.

The Eyes Have It – PJ Media