Aerial refueling from the Boomer’s Perspective

Military Vaccine Mandate Will Be Lifted By Biden

SNL Was Once Great. Rob Schneider Remembers the Day It Died – RedState 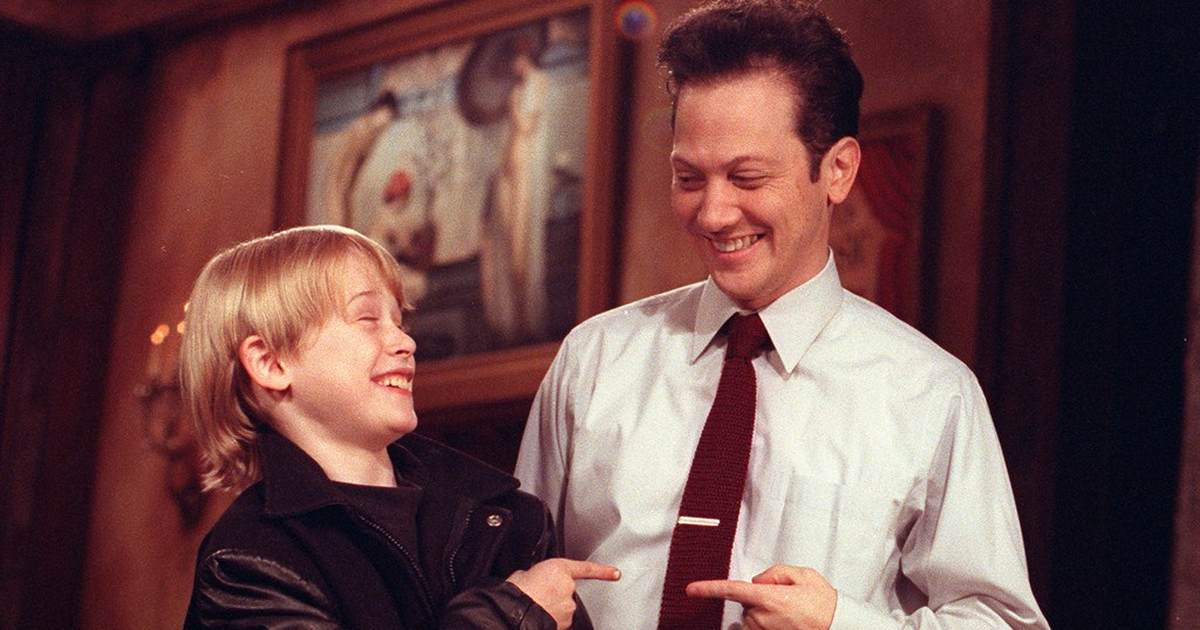 I’m old enough to remember the early days of NBC’s Saturday Night Live, one of the funniest shows to ever appear on our TV screens. Legendary comics like Bill Murray, John Belushi, Chevy Chase, Dan Ackroyd, Gilda Radner, Jane Curtin, Eddie Murphy, Adam Sandler, and so many more shot to fame with their off-the-wall skits and willingness to skewer just about anything.

I was lucky enough as a young ‘un to attend a taping of the show—I think I was in about 7th grade—and it was the first night Ackroyd and Belushi performed publicly as the Blues Brothers. I thought it was funny but little did I know I was watching history. The performance led to more skits and a box-office smash of a movie.

Naturally, such a stunning run is hard to keep going, and after the first few storied years, the show has had many peaks and valleys. Since its debut in 1975, it’s become one of the longest-running shows in history, so we can forgive them for a few down seasons.

All that all abruptly changed with the arrival of one Donald Trump to the political world. Since 2016, SNL has become virtually unwatchable, a shrill, unfunny Democratic National Committee advertisement that rarely produces laughs. Late-night shows have endured the same fate, as Jimmy Kimmell, Stephen Colbert, and Seth Meyers have become so hyper-politicized that they rarely tell jokes, they just rant on about their latest Leftist grievances. Audiences have turned en masse to conservative Fox News late-night host Greg Gutfeld, who now consistently beats the others in the ratings. Long gone are the days of Johnny Carson, Jay Leno, and David Letterman, who mostly managed to not antagonize huge swaths of their audience with partisan (and divisive) garbage.

Former SNL star Rob Schneider thinks he can pinpoint the exact moment the show died: when Kate McKinnon sang the Leonard Cohen song “Hallelujah” as Hillary Clinton during a cold open after Hills lost the presidential election. It was such a middle finger to the more than 74 million people who voted for the Donald that those viewers will never come back.

McKinnon delivered a somber, fraught performance, and it was clearly an overtly political statement. It simply had no place on a comedic variety show. While I would prefer to post some old genius Belushi or Ackroyd clips, I’m writing about McKinnon’s divisive “skit,” so I feel I have to show it. Watch if you can stomach it and note that Kate/Hillary seems hellbent on not accepting the results of an election:

Schneider took on the late-night hosts as well, per Variety:

Schneider also criticized “Saturday Night Live” and other late-night talk series for “indoctrinating” viewers, adding, “You can take the comedic indoctrination process happening with each of the late-night hosts, and you could exchange them with each other. That’s how you know it’s not interesting anymore.”

Schneider has been outspoken in the past, and Monday he appeared on the Glenn Beck podcast to say that he’s willing to stake everything for what he believes in:

On the Glenn Beck Podcast, @RobSchneider tells me why he’s “ABSOLUTELY” willing to lose it all for what he believes: “I DON’T CARE about my career anymore. I care about my children and the country they’re going to live in.” pic.twitter.com/8O3QJT24n3

Kudos to Schnieder for being one of the few to speak out amidst Hollywood’s cancel culture.

Schneider started as a writer on SNL in 1988 and was promoted to cast member in 1990, staying on for four seasons. He appeared in several iconic skits, including the “Richmeister” series of sketches where he played an annoying office worker. Some of the greatest pieces in SNL history are based on such hypothetical, unremarkable situations. It was the actors who made it funny, not the political overtones. He also has appeared in many movies, including the hit Deuce Bigalow: Male Gigolo.

Although McKinnon’s turn as Hillary may have been the beginning of the end, in my view it was Alec Baldwin who pounded the final nails in the coffin. I actually thought he did an OK impersonation of Trump, but his dialogue was so vicious, so lacking in humor, and so filled with hate that it was hard to watch. I feel no need to re-post any of his diatribes here.

The death of Saturday Night Live is sad, as it was regularly one of the most groundbreaking and hysterical displays ever put on screen. But like Rob Scheider, I was permanently turned off in 2016 with McKinnon’s inflammatory performance, and every time I’ve tuned in since I’ve had to quickly change channels.

I’m sure people have their own favorite SNL moments, but I will close with mine: John Belushi’s raw, insane mimicking of the great Joe Cocker as he sang “With A Little Help From My Friends.” Just for the record, Cocker was not insulted and found it “amusing” Don’t look for such priceless comedy on SNL anytime soon:

If You Really Wanted to Destroy US, Do These 10 Things