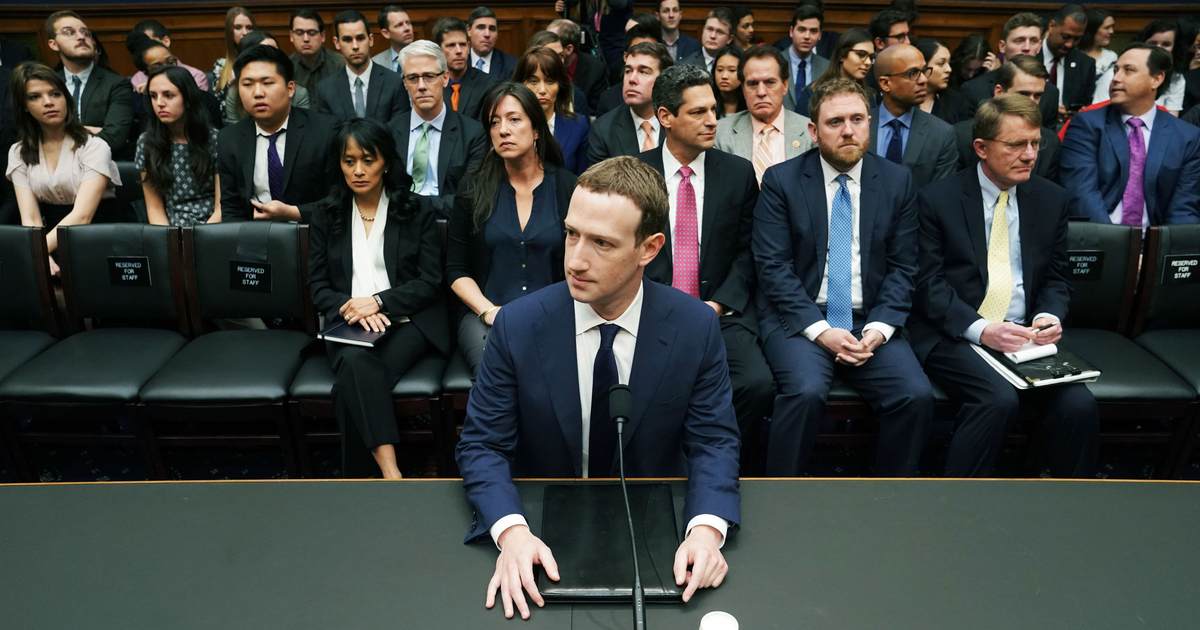 Attorneys General Eric Schmitt of Missouri and Jeff Landry of Louisiana are on a mission to detail the scope and depth of how the Biden administration is using Big Tech companies like Facebook/Meta to curb the free-speech rights of Americans. On the heels of shocking comments by Meta CEO Mark Zuckerberg about the FBI’s role in censoring the Hunter Biden laptop story, initial e-mails related to a lawsuit filed by Schmitt and Landry show even more evidence that the Biden administration is using Big Tech to do what it is not, allowed to do according to the Constitution.


“Missouri and Louisiana filed a landmark lawsuit back in May that seeks to expose how top Biden Administration officials allegedly colluded with social media companies to censor freedom of speech on a number of topics, including COVID-19. We won in court in July, and the Court required the Biden Administration to turn over communications between federal officials and social media companies,” Schmitt explained.

What the discovery process has produced so far is astounding but not surprising. Many will recall former White House Press Secretary Jen Psaki saying that the White House was “flagging” posts that contained what it identified as Covid “misinformation” for Facebook. A new trove of e-mails shows that the relationship between the government and Big Tech was reciprocal and included regular meetings. According to a statement from Schmitt and Landry,  examples include:


The interrogatories in the lawsuit to date have identified 45 federal officials from the Department of Homeland Security, the Cybersecurity and Infrastructure Security Agency, the CDC, Dr. Fauci’s NIAID, the Office of the Surgeon General, and others who communicated with social media companies about “misinformation” and censorship. These findings confirm the organized censorship regime found in discovery for journalist Alex Berenson’s lawsuit.

“We have already received a number of documents that clearly prove that the federal government has an incestuous relationship with social media companies and clearly coordinate to censor freedom of speech, but we’re not done,” Schmitt declared. On Thursday, the AGs filed a Joint Statement on Discovery Disputes with the Louisiana District Court to compel the Department of Justice to turn over more communications. “The Department of Justice is cowering behind executive privilege and has refused to turn over communications between the highest-ranking Biden Administration officials and social media companies. That’s why, yesterday, we asked the Court to compel the Department of Justice to produce those records. We’re just getting started – stay tuned.”

The disclosures by the tech companies indicate that the Biden administration and Big Tech are colluding to censor more than just Covid information. The joint statement alleges, “The discovery provided so far demonstrates that this Censorship Enterprise is extremely broad, including officials in the White House, HHS, DHS, CISA, the CDC, NIAID, and the Office of the Surgeon General; and evidently other agencies as well, such as the Census Bureau, the FDA, the FBI, the State Department, the Treasury Department, and the U.S. Election Assistance Commission. And it rises to the highest levels of the U.S. Government, including numerous White House officials. Defendants have objected to producing some of the most relevant and probative information in their possession.”

The current e-mail trove shows that Biden administration officials from other agencies were copied, and the government has not provided communications from those officials. According to the joint statement, “Meta, for example, has disclosed that at least 32 federal officials—including senior officials at the FDA, the U.S. Election Assistance Commission, and the White House—have communicated with Meta about content moderation on its platforms, many of whom were not disclosed in response to Plaintiffs’ interrogatories to Defendants. YouTube disclosed eleven federal officials engaged in such communications, including officials at the Census Bureau and the White House, many of whom were also not disclosed by Defendants.”

Further disclosures could demonstrate that Big Tech and the government are conspiring to censor information related to any number of issues. With the midterms approaching and Democrats trailing in the generic polls, these findings are of grave concern. There is polling evidence that the suppression of stories about Hunter Biden’s laptop impacted the 2020 election. The FBI was behind that. What could the Biden administration and Big Tech suppress going into November 2022?

‘The Star Wars Finale Will Answer All Of Your Questions,’ Says Guy Who Created ‘Lost’

Meghan Markle has won over some in the UK: Expert shares what’s next for Duchess of Sussex and royal family

How to Help Puerto Rico After Hurricane Fiona