Russia’s state energy company Gazprom released a video on Monday titled “And Winter Will Be Big.” The short presentation shows European cities freezing over, with occasional cuts to useless windmills and solar panels, while a mournful song plays in the background.

Fans of the Russian government left YouTube comments praising the video as a masterful act of trolling. Gazprom shut down the flow of gas into Germany through its Nord Stream 1 pipeline last week, leaving the Europeans in a state of mounting panic as frigid winter temperatures approach. Gazprom’s taunting video was essentially a funeral dirge in advance.

Gazprom and various Russian officials have long insisted the pipeline was first throttled, and then shut down entirely, due to “technical issues.” This excuse was later refined into a story about defective turbines that could not be fixed due to the crushing impact of Western sanctions against Russia, imposed after Russia invaded Ukraine. 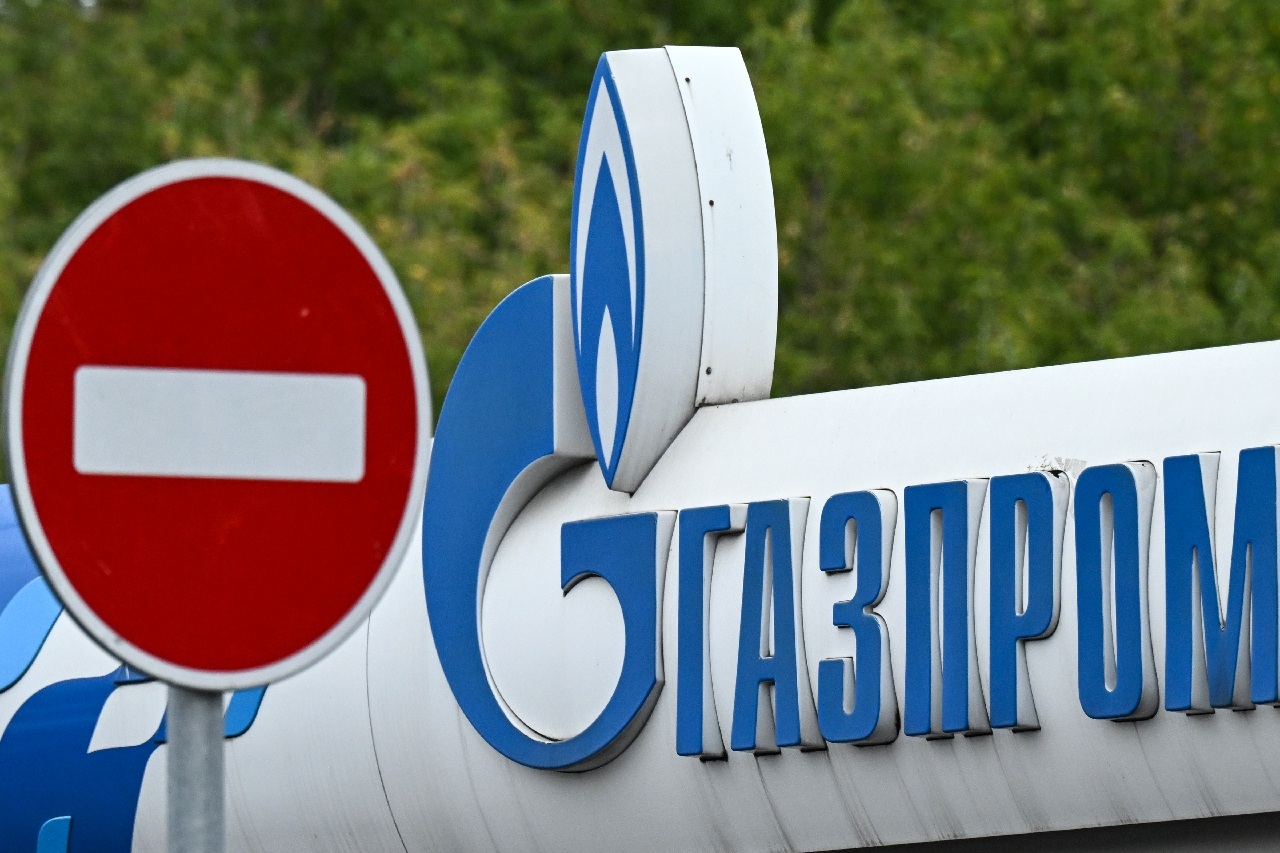 This photograph taken on September 1, 2022 shows a logo of Russia’s energy giant Gazprom at a petrol station in Moscow. (KIRILL KUDRYAVTSEV/AFP via Getty Images)

The Russians have grown more explicit over the past few days with threats that Europe’s gas supply has been cut off for political reasons, and will not be restored until all sanctions are lifted. On Wednesday, dictator Vladimir Putin railed that Group of Seven (G7) proposals to cap Russian gas prices are “stupid,” and will be punished by cutting off Europe’s energy supply during the cold winter. 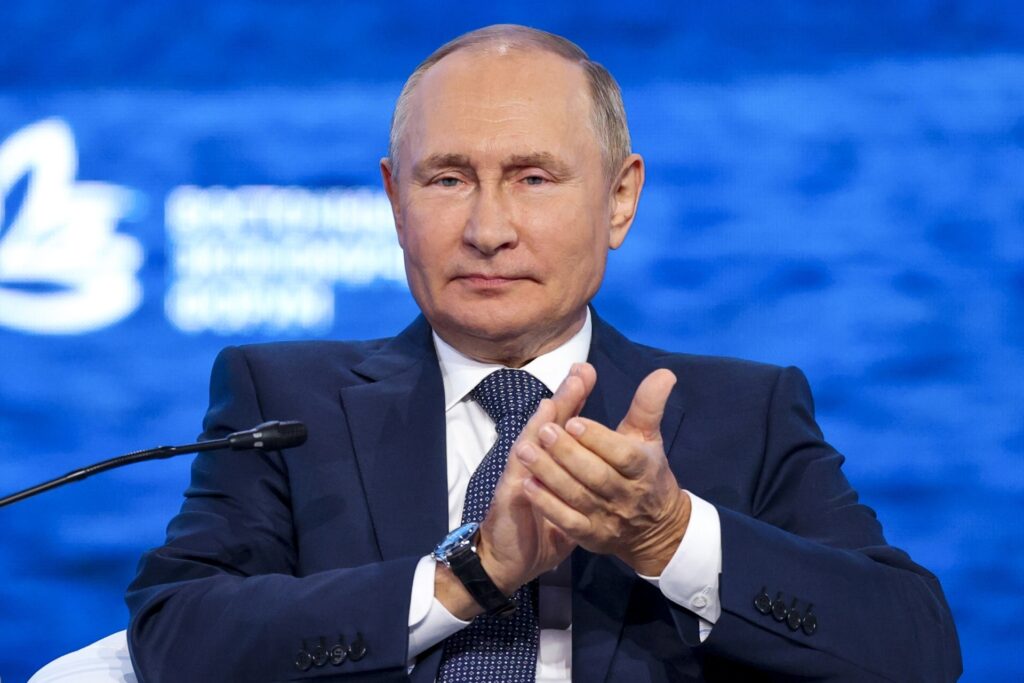 “We would only have one thing left to do: as in the famous Russian fairy tale, we would sentence the wolf’s tail to be frozen,” he taunted.

Putin was referring to a Russian folk tale in which an exasperated fox deals with an extremely annoying wolf by telling the hungry predator he can catch fish by sticking his tail into a frozen lake and taunting the fish into biting it. This implausible method of ice-fishing leaves the wolf’s posterior frozen to the lake, leaving him helpless to escape from a mob of angry villagers who murder him with axes. Russian folklore is harsh.

The European Commission said on Wednesday it intends to proceed with price caps on Russian gas despite Putin’s threat.

Von der Leyen claimed the member states of the European Union (EU) have stockpiled enough gas, and secured sufficient alternative supplies from other providers, to weaken Russia’s grip on European energy markets. The EU is nevertheless considering emergency measures for the months ahead, including mandated reductions in energy use, revenue caps for all energy companies, and compulsory “contributions” from fossil fuel providers.

Meanwhile, Russia is securing other customers for the gas it will not ship to Europe. On Tuesday, Gazprom signed an agreement with China to accept payments for gas supplies in Chinese yuan and Russian rubles, rather than U.S. dollars, long employed as the standard currency for energy markets. Russia forced its European customers to begin paying in rubles earlier this year, before supplies were cut off.

Also on Tuesday, Russia’s state-controlled VTB bank announced it would begin processing money transfers to China without using SWIFT, the international financial transaction messaging system that powers commerce around the globe. After the invasion of Ukraine, Russia was largely cut off from SWIFT, a move considered the “atomic bomb” of financial sanctions until now.

“The new reality is leading to a massive rejection of the use of the dollar and the euro in international payments. The launch of the yuan transfer system will significantly simplify the work of Russian companies and individuals with Chinese partners, increasing the popularity of the yuan in our country,” said VTB CEO Andrei Kostin.

Tanks Deployed On Streets In China Amid Massive Protests

FBI Dragnet for Google Data Pertaining to Jan. 6 Should Concern Us All – RedState