Rubio Responds to Demings/Hernandez-Mats Campaigning Together · The Floridian 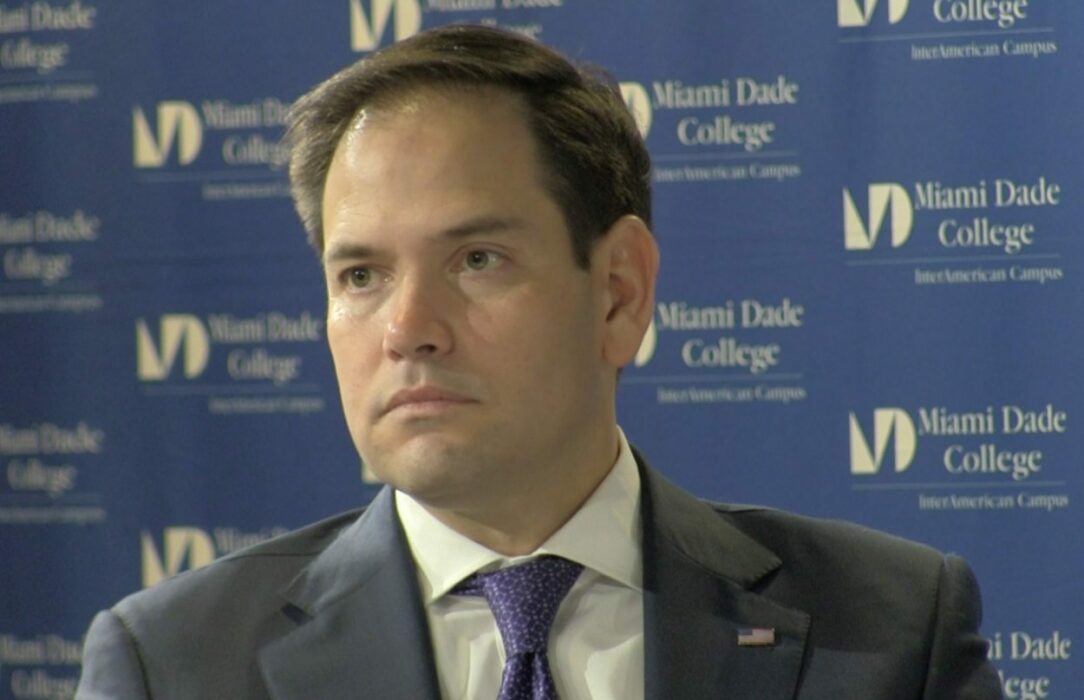 As the general election nears closer and things get feistier, Rep. Val Demings (D-FL) has decided to campaign with Charlie Crist’s (D-FL) running mate, Karla Hernandez-Mats, as the former Orlando Chief of Police is looking to unseat Sen. Marco Rubio (R-FL). Upon hearing the news, the incumbent Senator and his team was quick to call out Hernandez-Mats’ history concerning education and her response to the covid-19 pandemic, all while giving her a nickname along the way.

“Demings and Karla Marx share a love of school lockdowns: Demings called reopening schools a ‘recipe for disaster,’ while Marx said, ‘we should have stayed 100 % virtual.’ A devastating new study proved that keeping kids out of schools led to ‘the performance of 9-year-olds in math and reading dropping to the levels from two decades ago.’”

The Rubio campaign also referred to the comments that Hernandez-Mats when the Cuban dictator, Fidel Castro passed away in 2016.

“When dictator Fidel Castro died, Karla Marx said that ‘many in Cuba mourn.’ Meanwhile, Demings had nothing to say about the plight of the Cuban people until she announced her run for Senate, and since then has proven she can’t be trusted to advocate for the cause of freedom in Cub, fundraising alongside pro-engagement groups,” said the press release.

According to an August 29th poll by FiveThirtyEight, Rubio has just a 1-point lead over Demings at a 46 – 45 margin.

“Val and Karla are two peas in a radical pod,” said Elizabeth Gregory, Communications Director for Rubio’s campaign. “They’re lockdown libs who appease socialists rather than advocate for Florida values, and they can’t be trusted to fight for freedom. It’s no surprise that Demings has chosen to align herself with another member of the far-left,” the press release concluded.

The November election to decide if Rubio will retain his seat will take place on the 8th.

Eyewitness Stories To The First Thanksgiving From The Pilgrims