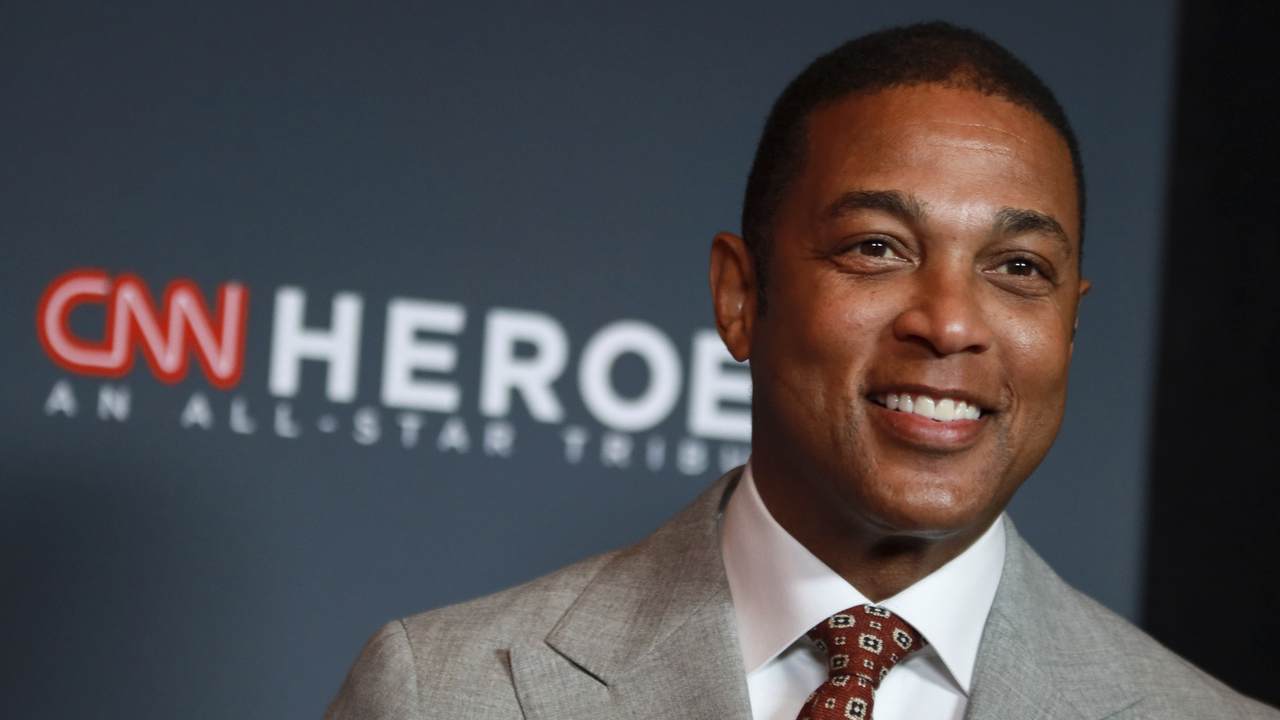 During his show from London Monday night just hours after Queen Elizabeth II was laid to rest, CNN host Don Lemon brought up the issue of slavery and colonialism reparations during an interview with a British expert.

In the exchange, Lemon explained why some believe slavery reparations are necessary but may have been shocked about who his guest said should be paying the bill.

“You have those who are asking for reparations for colonialism and they’re wondering, you know, $100 billion, $24 billion here, there, $500 million there. Some people want to be paid back and members of the public are suffering when you have all of this vast wealth. Those are legitimate concerns,” Lemon said.

“I think you’re right about reparations in terms if people want it though, what they need to do is you always need to go back to the beginning of the supply chain. Where was the beginning of the supply chain? That was in Africa,” royal expert Hilary Forwich explained. “Across the entire world when slavery was taking place which was the First Nation in the world that abolished slavery? First Nation in the world to abolish it…was the British.”

“Two-thousand naval men died on the high seas trying to stop slavery. Why? Because the African kings were rounding up their own people. They had them on cages waiting in the beaches. No-one was running into Africa to get them,” she continued. “I think you’re totally right. If reparations need to be paid we need to go right back to the beginning of that supply chain and say, who was rounding up their own people and having them hang from cages. Absolutely, that’s where they should start. And maybe, I don’t know, the descendants of those families where they died in the high seas trying to stop the slavery, those families should receive something soon.”

Can You Imagine A U.S. Without A Constitution? Read This Novel