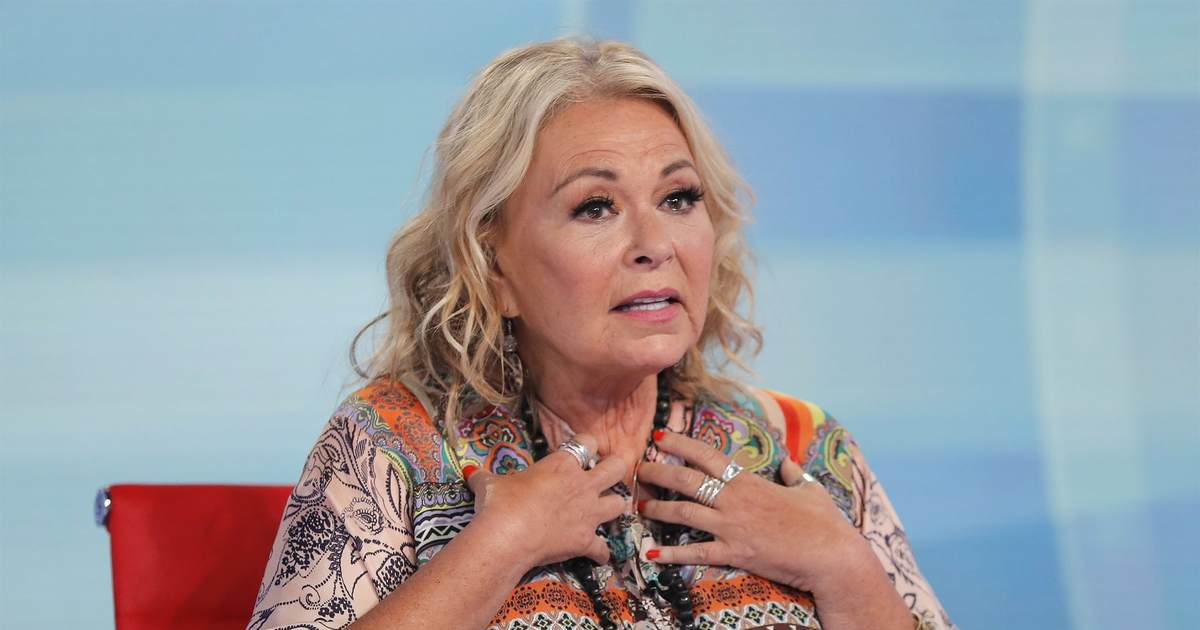 FOX Nation, FOX News Media’s direct-to-consumer streaming service, has signed Roseanne Barr to produce and perform in a new comedy special. Jason Klarman, president of the platform, announced that A Roseanne Comedy Special will be released exclusively on FOX Nation in 2023. It will be Roseanne’s first stand-up special in 16 years.


“Roseanne is a comedy icon whose humor connects with the American audience like no other,” said Klarman. “Her ability to channel the challenges of everyday people and find the humor in it all has earned her the passionate following of millions of dedicated fans. We are thrilled to add her comedy special exclusively to the FOX Nation catalog.”

In 2018, Barr suffered a public humiliation ritual called “canceling” by a mob of allegedly offended social media addicts who claimed a joke she told on Twitter about Valerie Jarrett was “racist.” Roseanne maintained she had no idea what Jarrett’s racial makeup was (half Iranian and half black) when she told a joke likening the Obama-era staffer to a Planet of the Apes character. All coworkers on her self-named sitcom turned their backs on her and Roseanne was fired from her show on ABC, which is owned by Disney. She hasn’t been in the spotlight since.

Barr began her career as a stand-up comedian, turning her experiences as a wife and mother into a signature comedy act that drew sold-out venues. From 1998 to 2000 she hosted her own talk show, The Roseanne Show, which earned her a Daytime Emmy Award nomination for Outstanding Talk Show Host. She has also hosted several comedy specials for HBO and owns a family-run production company, Full Moon and High Tide Studio (FMHT)

Related: Instead of Firing Whoopi, ABC Should Rehire Roseanne

Since her banning, Barr has hosted a YouTube channel with some comedy videos (like the one below about being so heavily shadowbanned on YouTube that her channel with over 200,000 subscribers only makes $60 a month) and other videos where she dips into conspiracies and interviews fringe people like Juan O Savin, a man who pushed Q conspiracies online and let some gullible people believe he’s actually JFK Jr.


As a free-speech advocate, I wouldn’t stop Barr from interviewing whomever she wants even if they’re laughable grifters. Perhaps the show on Fox Nation will take her back to her comedy roots, a thing her fans certainly must miss. Through it all, Roseanne has remained funny.

If someone had told me in the ’90s that Barr, the woman who butchered the national anthem on TV for laughs, would end up on a Fox News streaming service, I’m not sure I’d have believed it. But here we are! The world is upside-down and Barr seems to have become at least libertarian-leaning and has moved away from the left after having her life ruined by the people whose ideas she used to champion. I wish her luck and hope she makes a successful comeback doing what she loves for an audience who wants to see her again.