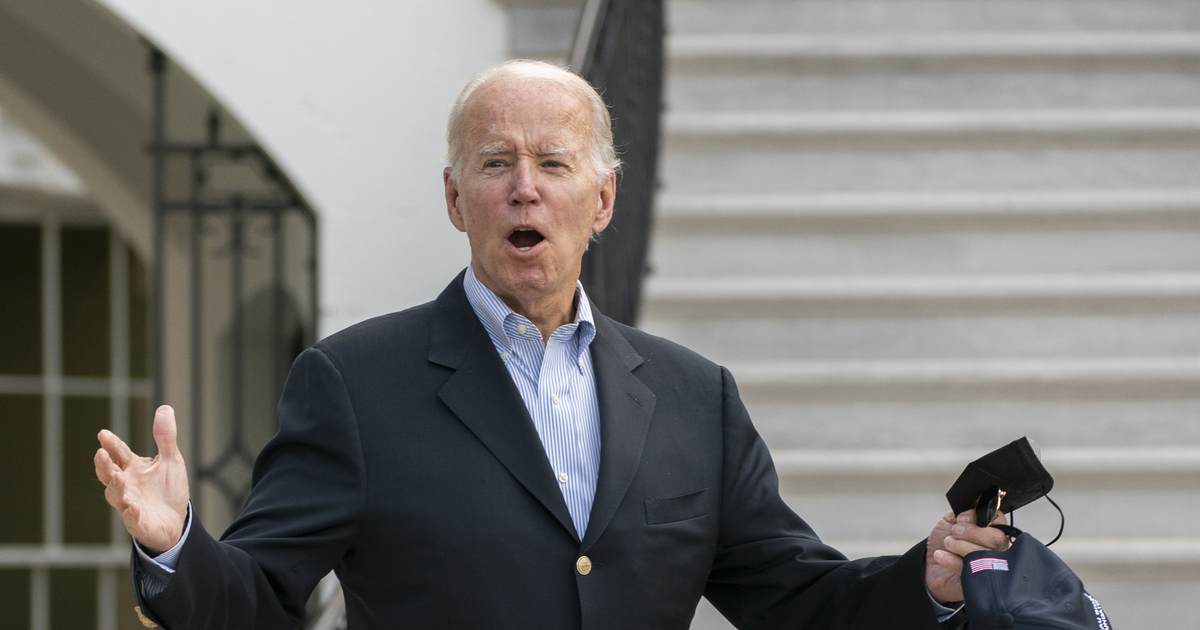 Florida Gov. Ron DeSantis created a furor from those on the left when he sent a plane of Venezuelan aliens to Martha’s Vineyard, the liberal vacation enclave and home of Barack Obama.

Liberals showed what hypocrites they were by melting down over the 50 people, with the town declaring it a “humanitarian crisis” and liberals declaring it cruel to give a free trip to a place most would love to visit. That didn’t work out very well when even some of the Venezuelans, who reportedly went voluntarily, thanked DeSantis for sending them there, and they were bused out of the town within 48 hours.

A Texas sheriff claimed he was opening a criminal investigation into the flight to Martha’s Vineyard and DeSantis fired back with the perfect response that laid Joe Biden bare on his own actions.

But DeSantis doesn’t seem to be backing down. Indeed, he said Martha’s Vineyard was “just the beginning.” Back in November, when Florida was dealing with a lot of illegal aliens being dropped off there by Biden, DeSantis indicated that he was thinking of sending them to Rehoboth Beach, Delaware — where Joe Biden has his vacation home and where he spends many of his weekends away from the White House.

Now, the plane DeSantis used to ferry people to Martha’s Vineyard is on the move again, and it looks like there’s a stop in Delaware, at an airport about forty minutes from Rehoboth Beach.

One of the planes used in DeSantis’ Martha’s Vineyard stunt is currently scheduled to travel tomorrow from San Antonio, to Florida, to a small airport near Biden’s house in Delaware pic.twitter.com/4yejy32wmi

It now appears that he is sending the Ultimate Air Shuttle to Georgetown, which will touch down at around 1.30 pm.

The plane had started its journey from Longview, in Texas, before heading to San Antonio, and then Crestview, in Florida.

An hour after landing on the coast of Delaware, the plane is set to head to Teterboro airport in New Jersey.

The plane is the same one which headed from San Antonio, to Crestview and then on to Martha’s Vineyard on September 14.

Over the weekend, Lt. Gov Jeanette Nunez said that they would be sending illegal aliens from Florida to Delaware, so this may be part of that action. So we may see if the folks in Rehoboth Beach last longer than 48 hours before they show their hypocrisy and ship the people out. But we’ll likely just see them melting down again.

Of course, the real answer here would be to secure the border. El Paso is getting up to 2,000 people a day overwhelming their city, even though they are now sending them to New York City. Lori Lightfoot said the time had come to understand this was a national problem — that was the point of the flights and buses. But Joe Biden is still refusing delivery on that reality.

Elon Musk Reveals How He Is Defining ‘Hate Speech’ On Twitter