Baltic Power Cable Could be Damaged by Nord Stream Blast

Schoolgirls Banned From Locker Room For Refusing To Change With Boy

Let’s Talk About Sexuality & Keep It From Your Parents

Reuters Misled You About Our DC Vaccine Mandate Piece 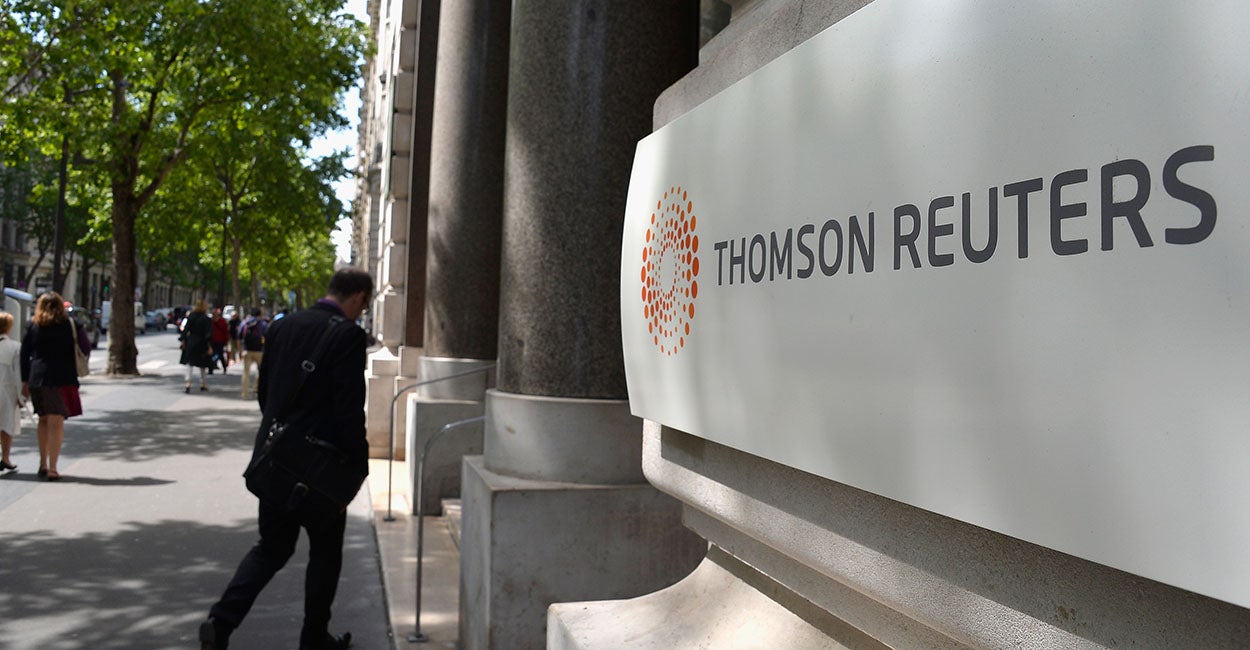 If you want to know why no one trusts the corporate media, take a look at this new “fact check” from Reuters.

In the fact check, Reuters asserts that the claim “’unvaccinated’ D.C. students will be banned from attending school” is “missing context.” But Reuters’ fact check itself is missing crucial context.

The fact check was a slimy attempt at misinforming readers about the District of Columbia’s attempts at denying black children an education, but perhaps worse, in a total failure to uphold their own journalistic standards, Reuters didn’t reach out to me or The Daily Signal for comment.

But Reuters didn’t reach out for comment on their fact check of my piece. And while the fact check did link to my initial report from Aug. 25 confirming the mayor had no plans to educate unvaccinated students, they did not name me nor The Daily Signal while continually referring to our article

Throughout the fact check, Reuters pretends The Daily Signal declined to give the full picture of the story, seemingly ignoring the troves of information and sourcing that we did.

For example, the first paragraph of the Reuters article referred to the District of Columbia’s updated Jan. 3, 2023 date for vaccination mandate requirement. According to current District standards, students have until Jan 3 to get vaccinated against COVID-19, or else be removed from school.

But here’s the kicker: my article cited by Reuters was published Aug. 25, one day before the city abruptly backed off and changed the policy. (Previously, students had 20 days from the start of school to be fully vaccinated or be banned.)

In fact, Reuters only referenced that the policy was updated in paragraph 16 of the fact check, completely ignoring that the veracity of the various social media posts and The Daily Signal story was dependent on the timeline.

The article I wrote that Reuters quoted referenced the press conference on the 25th where Mayor Muriel Bowser announced there would be no remote learning options and that kids would have to be vaccinated to attend school.

Reuters originally neglected to mention my Aug. 26 article or any article noting the change in policy and that it came as a result of our reporting. (Reuters later updated its article to include my Aug. 26 article as well, but only after I reached out. Reuters also added an acknowledgment that the article was published in The Daily Signal.)

The fact check also attempted to weasel out of acknowledging that the mayor herself made the comments confirming that the District’s unvaccinated kids would be denied an education.

Reuters wrote, “When asked about the plan for unvaccinated students, Bowser is said to have responded…”

Emphasis on “said to have responded.”

When I attended the press conference with Bowser on Aug. 25, I recorded the audio and used that to quote Bowser exactly for the piece. This audio was later used during a segment I did with Shannon Bream on Fox News.

If they’d bothered to reach out for comment, The Daily Signal would have been happy to provide them with a copy of the audio.

I sent an email to the Reuters fact check corrections address and spoke with a Reuters journalist over the phone asking them about their seeming failure to follow basic journalistic practices as well as the numerous misrepresentations in the fact check.

Heather Carpenter, senior director for communications at Reuters, told me in an email that “The Reuters fact check regarding vaccination requirements for D.C. students failed to note a more recent Daily Signal story clarifying the January deadline for COVID-19 vaccinations. We have corrected our story and regret the error.”

When I followed up and asked if Reuters had any thoughts on my other questions, such as whether The Daily Signal should have been contacted for comment before the fact check was published, I was met with silence.

It’s extremely telling that a major news outlet seemingly jumped to defend a destructive policy and blatantly twisted the truth in a “fact check” to do so.

This shameful example of politically-biased drivel is one more example of how fact checking is wielded like a weapon by the radical left and their allies to try and discredit inconvenient information.

Reuters was caught trying to negate the truth, but the truth can’t be silenced.

12-Year-Old Girl Shoots Father, Self As Part Of Alleged Murder Pact With Another Preteen: Police

So Many Illegal Aliens Dying at Border, It’s Overwhelming the Towns – RedState