‘Respect For Marriage Act’ To Send Another $50 Billion To Ukraine 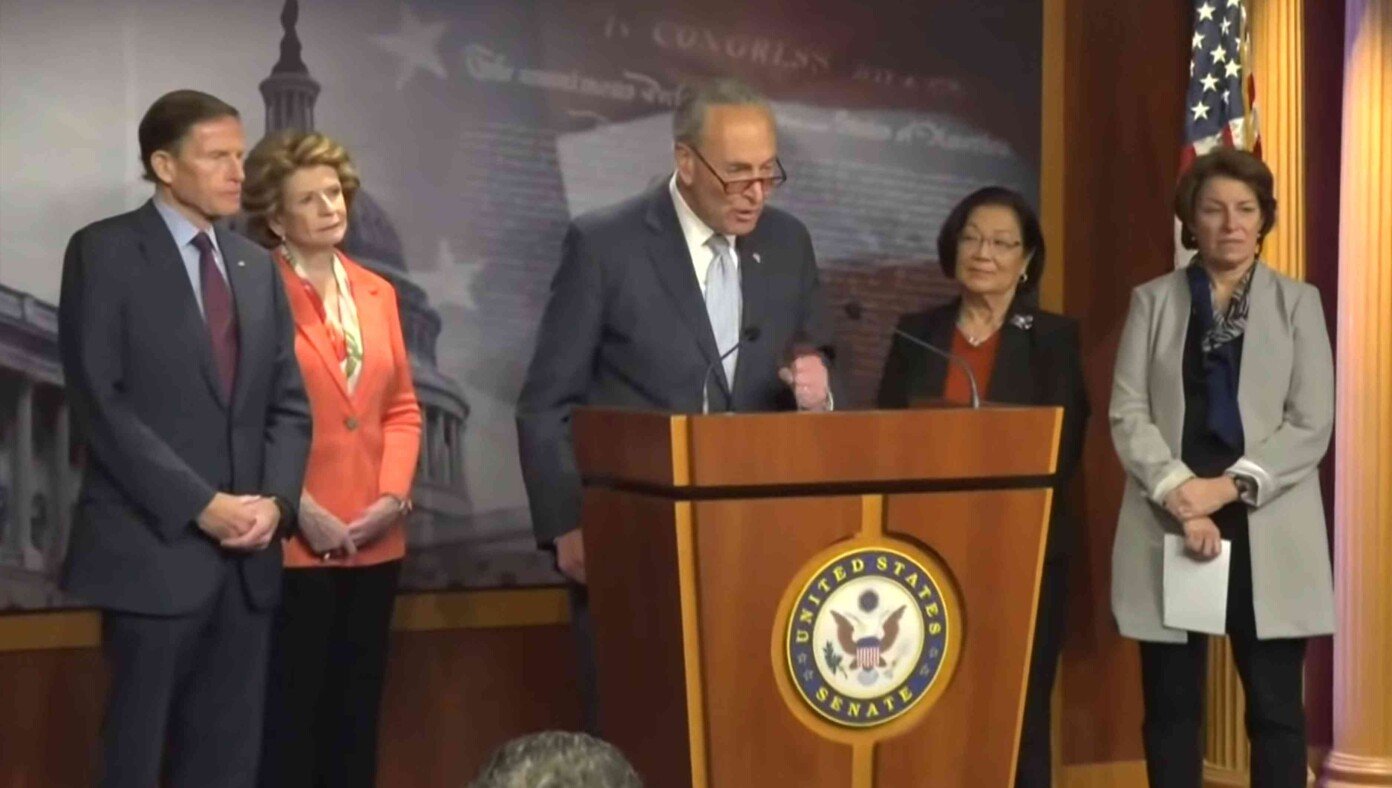 WASHINGTON, D.C. — The Respect for Marriage Act, which legalizes same-sex marriage nationwide, is expected to pass Congress. Sources now say one of the main drivers for its success is the additional $50 billion it authorized for the war effort in Ukraine.

“This act finally gives equal rights to those who want to marry someone of the same sex, or maybe a small forest creature, or possibly a video game character. It’s all the same!” said Senator Chuck Schumer after the bill passed committee. “Also this bill provides essential funds for us to launder in Ukraine to fund our reelection campaigns, which is what this is really all about.”

“We are proud to be taking this stand for human rights,” said Republican and Democrat leaders in Congress. “Yeah. Rights and stuff. That’s what we’re all about. Of course. Yeah. Totally.”

At publishing time, it had also been revealed the bill contained funding to provide abortions for poor people in Sub-Saharan Africa.

Man Wearing Nail Polish Either Trans Or Father Of Girls