Republicans ‘Are the Biggest Threat to Democracy’ 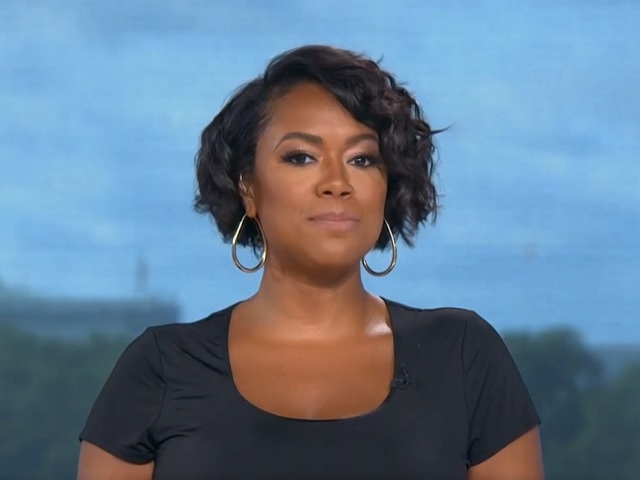 On Saturday’s broadcast of MSNBC’s “Cross Connection,” host Tiffany Cross said that Republicans “are the biggest threat to democracy.” And that “We don’t separate right-wing extremists and the Republican Party anymore.”

During a panel discussion of President Joe Biden’s speech, Black Voters Matter co-Founder LaTosha Brown said, “[A]lso, there have been some Democrats that have been complicit around supporting policies that don’t support poor and working-class people, that support policies that literally put profit over people. And so, if we’re going to actually move forward as a nation. We’re going to have to have a real honest assessment of how the entire nation and all political parties are accountable to making sure we put we the people first.”

Cross responded, “You know, LaTosha, that’s an interesting point, say more, because obviously, Republicans, I think, are the biggest threat to democracy. We don’t separate right-wing extremists and the Republican Party anymore. I was struck though, just now, you said there are some Democrats complicit in this.” Cross then asked Brown to elaborate on that point.

Brown responded by citing Sen. Joe Manchin (D-WV) and Sen. Kyrsten Sinema (D-AZ) as examples of what she was referring to.

MAGA Republicans Plan to ‘Destroy the United States of America’