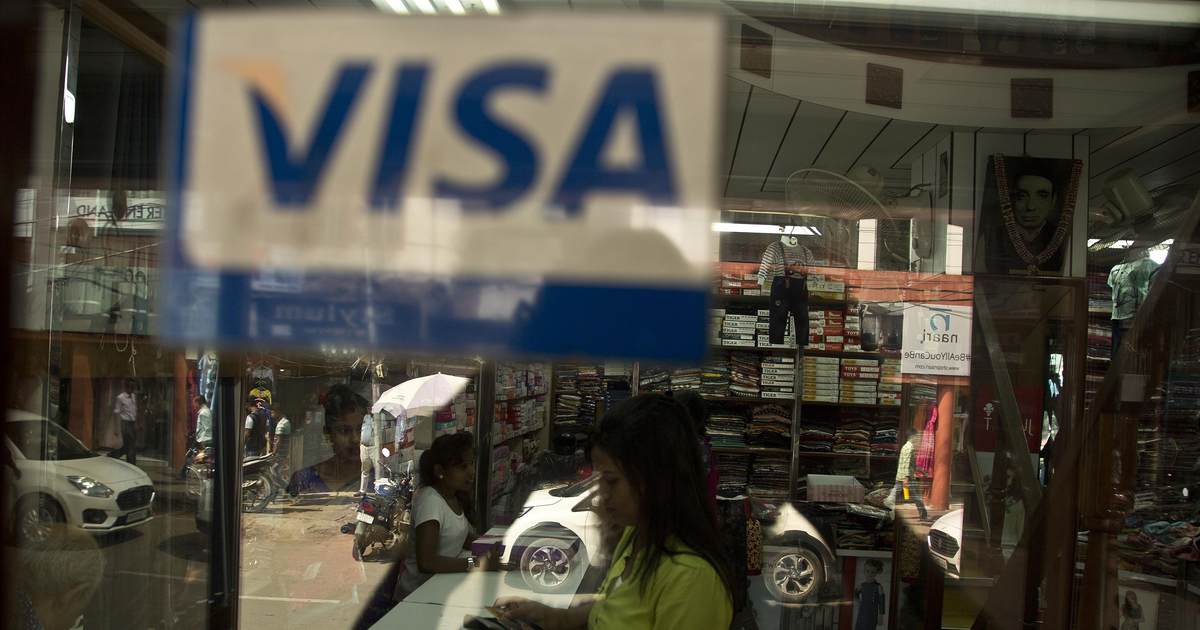 A few weeks ago, major credit card companies gave in to the anti-gunner lobby and agreed to adopt the International Organization for Standardization’s new merchant code for gun sales. In so doing, they may have essentially created a de facto gun registry used to infringe on the rights of lawful gun owners.

Visa, which led the way in this effort, said in a written statement that it “will proceed with next steps, while ensuring we protect all legal commerce on the Visa network in accordance with our long-standing rules.”

But this issue will probably get even deeper. The Associated Press pointed out that it “will likely put pressure on the banks and the card issuers to adopt the standard as well” and that “it will be up to banks to decide whether they will allow sales at gun stores to happen on their issued cards.”

Now, multiple Republican attorneys general are pushing back and calling on these financial institutions to reverse course. They sent a letter on Tuesday to these companies urging them to reconsider their decision. The Wall Street Journal reported:

The attorneys general said in a letter that the card companies’ plan could lead to the misuse of consumer data and wouldn’t protect the public.

“We will marshal the full scope of our lawful authority to protect our citizens and consumers from unlawful attempts to undermine their constitutional rights,” the attorneys general said in the letter.

Both Knudsen and Skrmetti indicated they could investigate these companies if they ultimately adopt the standards.

Critics of the policy point out that the coding is overly broad and could lead to undue scrutiny on law-abiding Americans – even if they are not actually purchasing a firearm.

“Merchant codes generally don’t identify the product a card user is buying. Instead, they describe the type of store where a purchase was made. That means transactions with the gun-shop MCC might involve gun purchases, hunting gear or a gun safe, among other things,” according to The Wall Street Journal.

Visa, Mastercard, and American Express have promised they would not use the new merchant code to block gun purchases. In a written statement, Visa indicated that they “do not believe private companies should serve as moral arbiters.”

“If we identify unauthorized blocking or intentional restrictions of legal commerce, we will take swift action to address such activity.”

The financial institutions resisted adopting the new merchant code for a while, but pressure from Democrats proved to be too much. The attorneys general of California and New York continually urged the companies to start tracking sales of firearms and to flag suspicious sales for law enforcement. What is noteworthy about this situation is that these organizations are already required by federal law to report suspicious purchases, so this new measure is not necessary.

Of course, the question is: Will the Republican attorneys general truly be able to push the companies to walk back their decisions?

It’s not likely. At this point, they are all in on this.

Sure, they could launch investigations into these practices. But it does not appear to be likely that this approach would yield much fruit. The only thing that could make them reconsider would be pressure from those who value the Second Amendment. But on this issue – like many others – the progressive crowd was much louder and more insistent on the matter, which is why they eventually got their way. Perhaps this could serve as a lesson for conservatives concerned about these issues. If we want companies to do what we want, they have to be more afraid of us than they are of the hard left.